Good TV Shows That Were Poisoned By Useless Backstage Drama

TV shows have the capability of evolving with us and the changing times. They make a real connection with us because they are relatable. Also, TV shows can go on for a long time, therefore, focusing on various storylines and character developments. That is why we feel so bad when a good TV show is discontinued. But it feels worse when we get to know that the show was canceled due to some useless drama happening backstage. Do you feel the same? Check out these good TV shows that were poisoned by useless backstage drama. Check it out!

The show Cybill starred Cybill Shephard as Cybill Sheridan. She was a struggling actress and a single mom who had been divorced twice. The series was directed by the “king of sitcoms”, Chuck Lorre. The show was well-received by the audience. But little did they know that the makers and the cast were involved in feuds. Chuck Lorre was fired after some time because Shephard took more of the creative control. It was also reported that soon after Christine Baranski received an Emmy for a supporting role, Shephard started resenting her. All this created a toxic atmosphere that was becoming unbearable. Surprisingly, in an interview, Cybil Shephard says, another reason for the cancellation of the show was the show’s leaning towards feminism!

In the history of best TV shows ever made, The West Wing is one of them undoubtedly! The show and its script were handled by Aaron Sorkin (one of the persons responsible for the show being a hit!). The first four seasons were in direct control of Sorkin and did exceptionally well. However, Sorkin and executive producer Thomas Schlamme quit just before the fifth season began. That was because NBC, the network, was creating a lot of pressure on them and they also reduced the budget.

If you get to know the BTS drama this show had, you’d be amazed how this show even ran for these many years! The show was an instant hit when Alyssa Milano and Shannen Doherty starred as the two sister witches out of the three. However, things didn’t work out between the two and they started hating each other! The work environment became so toxic that they couldn’t work together anymore, and Shannen Doherty was killed in the third season finale. Rose McGowan joins the sister witches as she was their long-lost half-sister. But you know what? Even Rose faced problems working with Alyssa Milano and said Milano creates an environment that’s “toxic af”. Well, it is clear who is the problematic one here!

The show Fantasy Island was enjoying a long run on ABC when a major BTS feud caused it to fall apart! It was about two guys (four-foot-tall French actor Hervé Villechaize and Ricardo Montalbán) who ran a mysterious island resort. Now, this island resort granted the guests their wildest wishes. The show gained a lot of popularity because of Hervé Villechaize. Soon he realized this and demanded a hike in his salary. When his demands weren’t met, he quit the show and after a year, the show was canceled.

The show was full of drama on-screen and off-screen too! It was full of beautiful faces that cost a lot of money to the show that hurt the budget. That is why we could see so many new faces replacing the old ones. Did you know only it was Thomas Calabro, the only old cast member who remained with the show till its last episode? Rest all other main actors quit. And, with this, they took away the fans with them that affected the show’s popularity. Darren Star (the show’s creator) and writers were so tired of all the drama that they quit the show too. They revealed it was getting tiring for them to come up with new funny storylines. 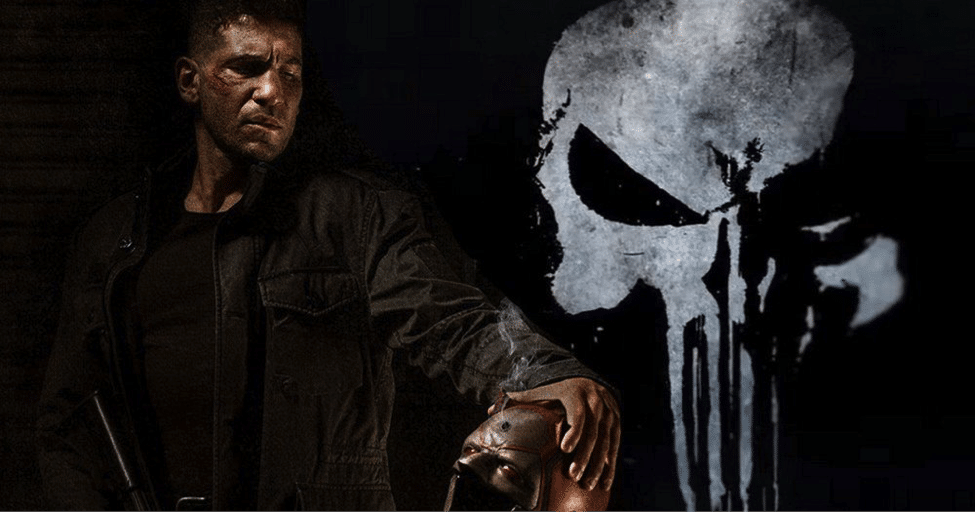 Read More
Daredevil got cancelled on Thursday and now the internet is on fire with all different kinds of reactions.… 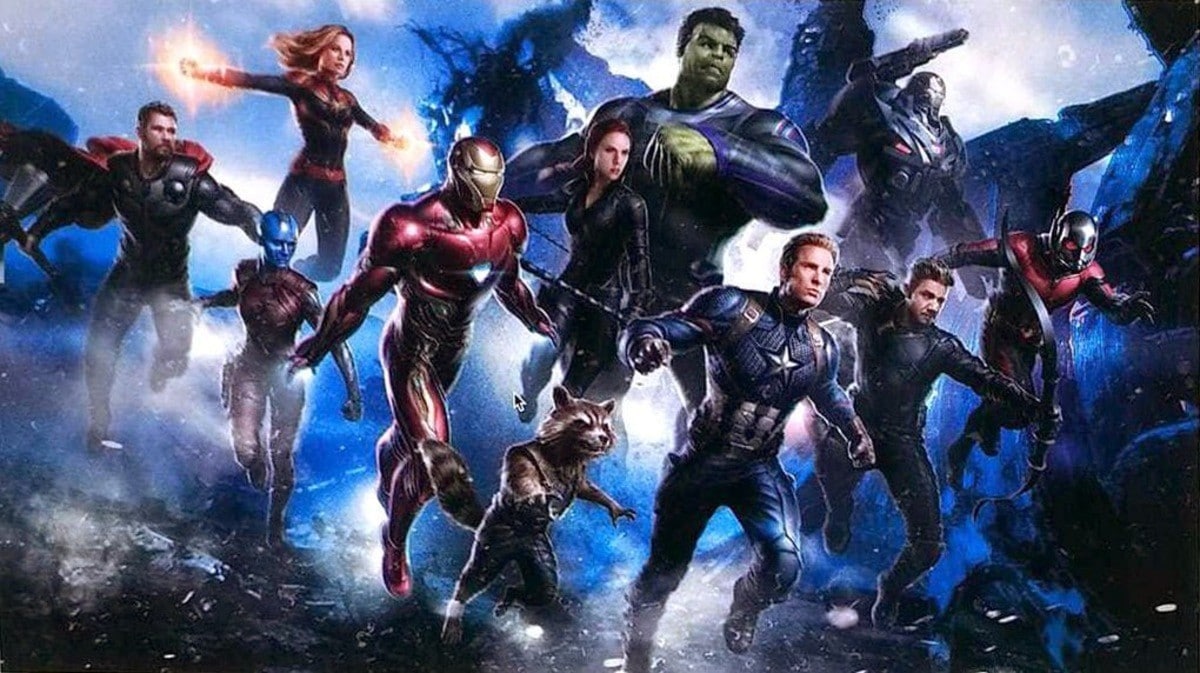 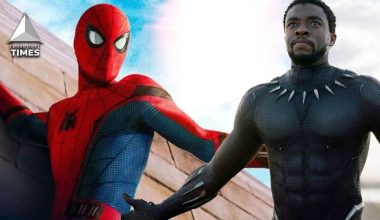 Read More
The first episode of our most awaited Moon Knight series is around the corner. This miniseries will be… 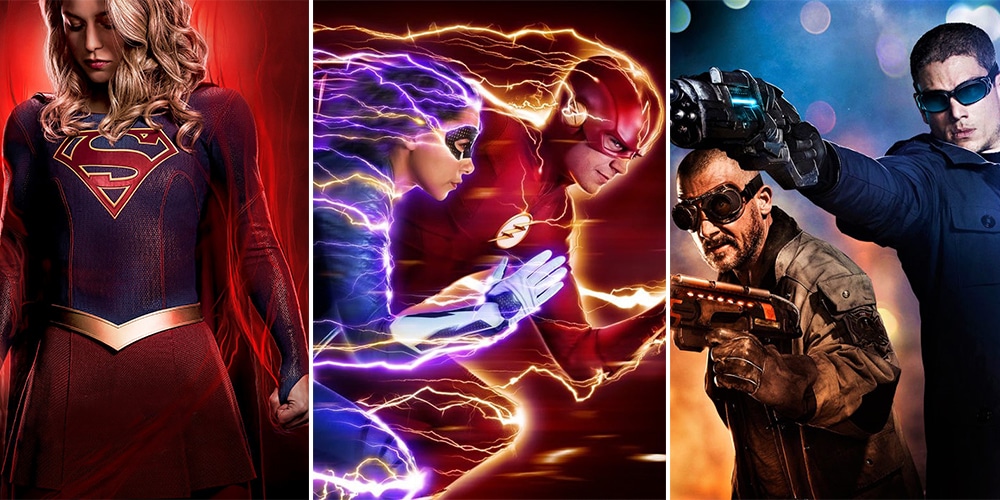 Read More
The Arrowverse kick-started in 2012 with The Arrow and in the coming six years, it grew exponentially to…