The DC universe’s greatest creation, the Batman, is an epitome of original superhero material, but he may also have descended from a Jewish background.

The Jewish superhero may have concealed his religion in plain sight. 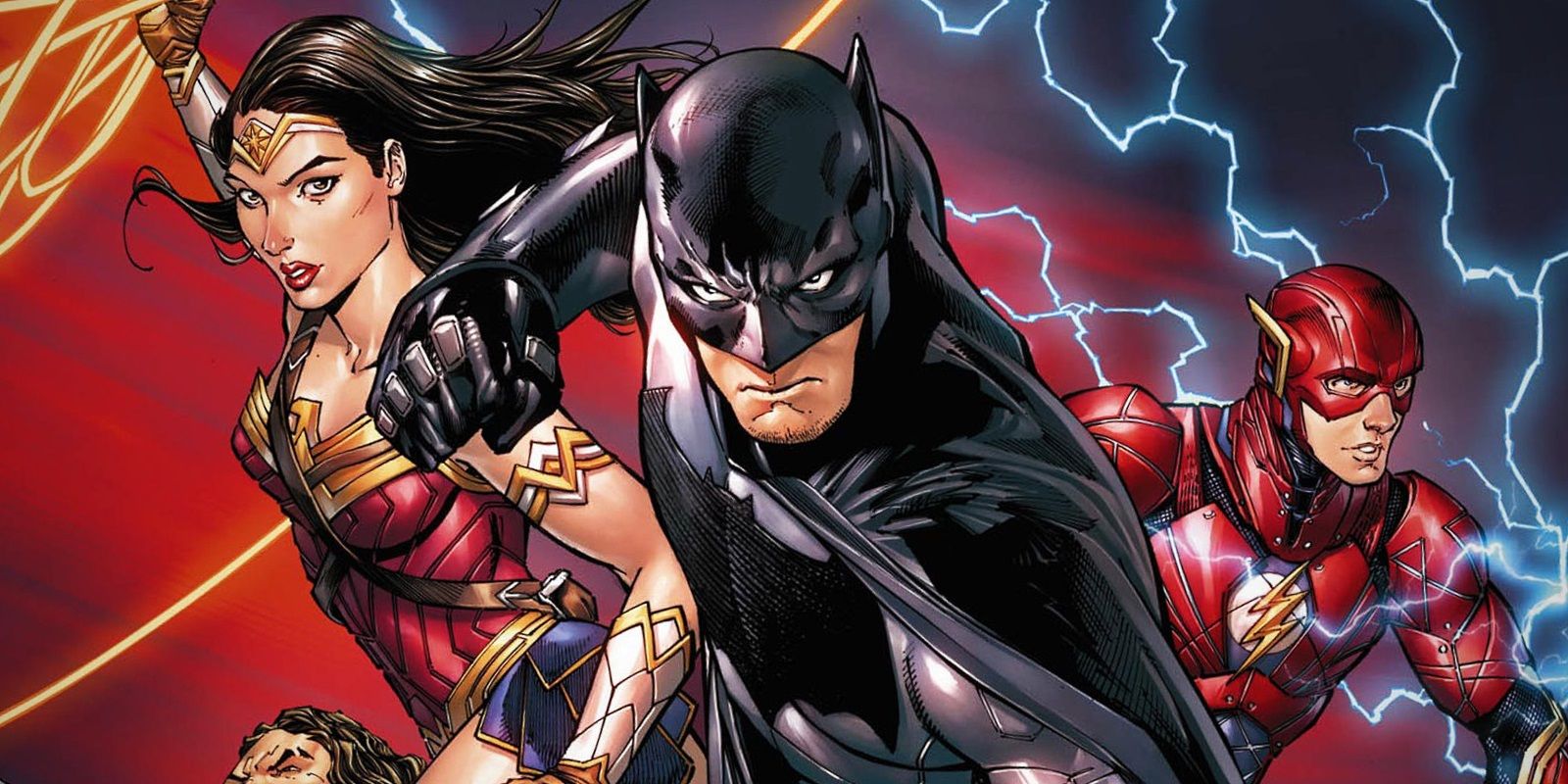 Not everybody knows a fair deal about the much acclaimed and celebrated superhero of the DC Universe – the Batman or Bruce Wayne.

However, if you think so, you are outrightly wrong. Much of what we know of Bruce Wayne is all about how much of an atheist he is, being the personification of typical rags to a rich story in a fictional manner, also being the sole protector of Gotham City.

But, the creators of great characters like Batman and alike were the virtual victims of hardships during the era of World War – II.

Also to note they were of Jewish descent or basically religious followers of Judaism. Bob Kane, who co-created Batman, is a Jew who may have been a victim of the tremors and the chaos of a troublesome upbringing, which serves as a perfect inspiration to create this masterpiece.

Martha, a woman of Jewish descent along with her brother Jacob Kane, does not surprise us because they were both of a Jewish heritage, which begs the question of Bruce Wayne’s religious history.

The historical retcon that went undiscussed 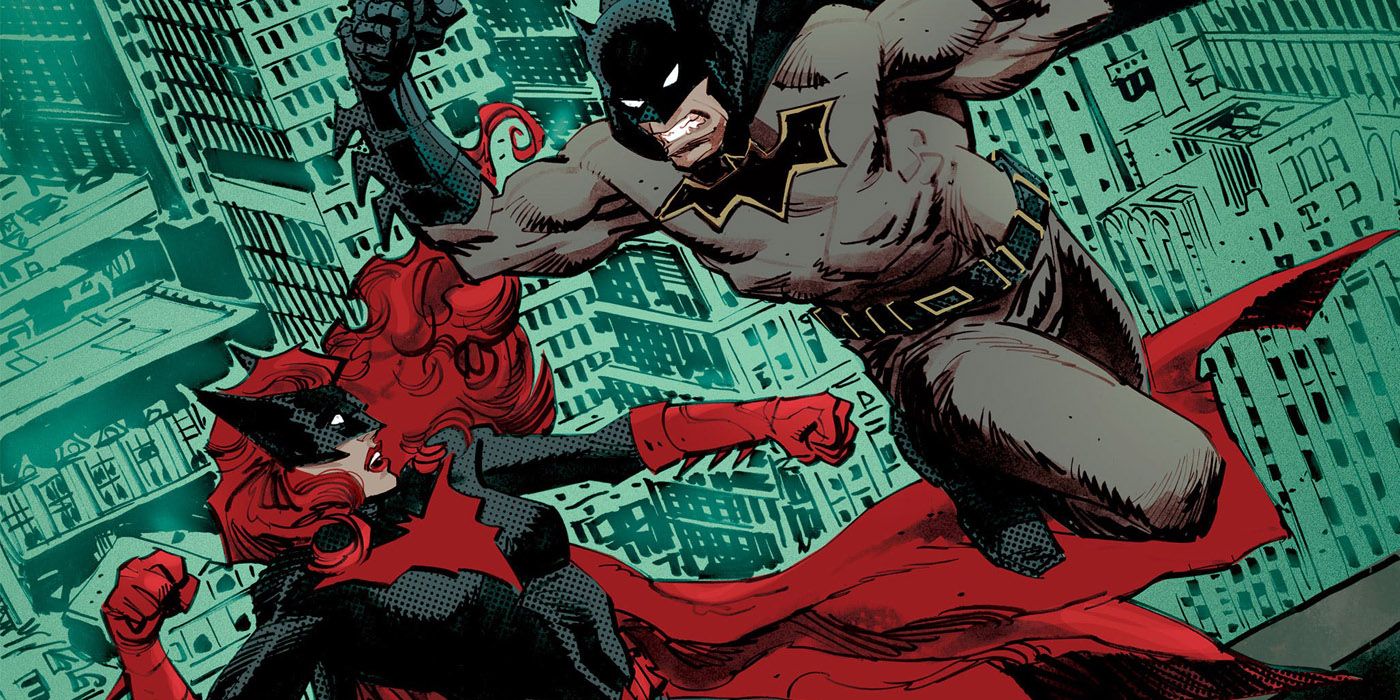 Much to our knowledge, Bruce Wayne’s tough childhood and religious intolerance were a byproduct of his becoming an atheist.

This does not hide the fact that he is matrilineally Jewish, according to Judaism. The story about Bruce Wayne’s revelation of his religion dates back to the release of the current Batwoman in 2006.

Kate Kane, the cousin of Bruce Wayne, explicitly identifies herself as a Jewish despite continuing his brother’s crime-fighting legacy in Gotham City.

The subsequent comic creators might have ignored this, much owing to the beliefs held by Bruce Wayne as he is not the ideal figure to discuss religion, given his strong objections towards religion.

But this didn’t stop the same creators from leaving some breadcrumbs about his matrilineal heritage.

What is to be expected of a potential cliffhanger, if any? 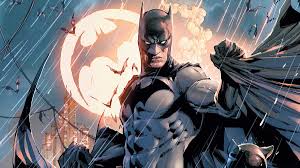 The testament about Bruce Wayne’s religion, despite his apparent denial, is held dear by the comic creators and the readers alike. There is a way to untangle the misconceptions and preconceived notions behind his Jewish heritage.

Dusting off the past of his beloved mother, Martha Wayne, will be the exact place to put an end to the prevailing confusions about the history behind our Jewish superhero.