The biggest surprise that DC Fandom left us was the announcement of Gotham Knights- A fully open-world batman game. Warner Bros. Montreal finally revealed Gotham Knights, the next great adventure in the Batman series. It said that it will not be set in the same universe as the series that Rocksteady studios created. The studio has ensured that even the open world will be one of the most different aspects concerning its previous work. Playing alone or cooperatively will not determine access to missions or slower progress. 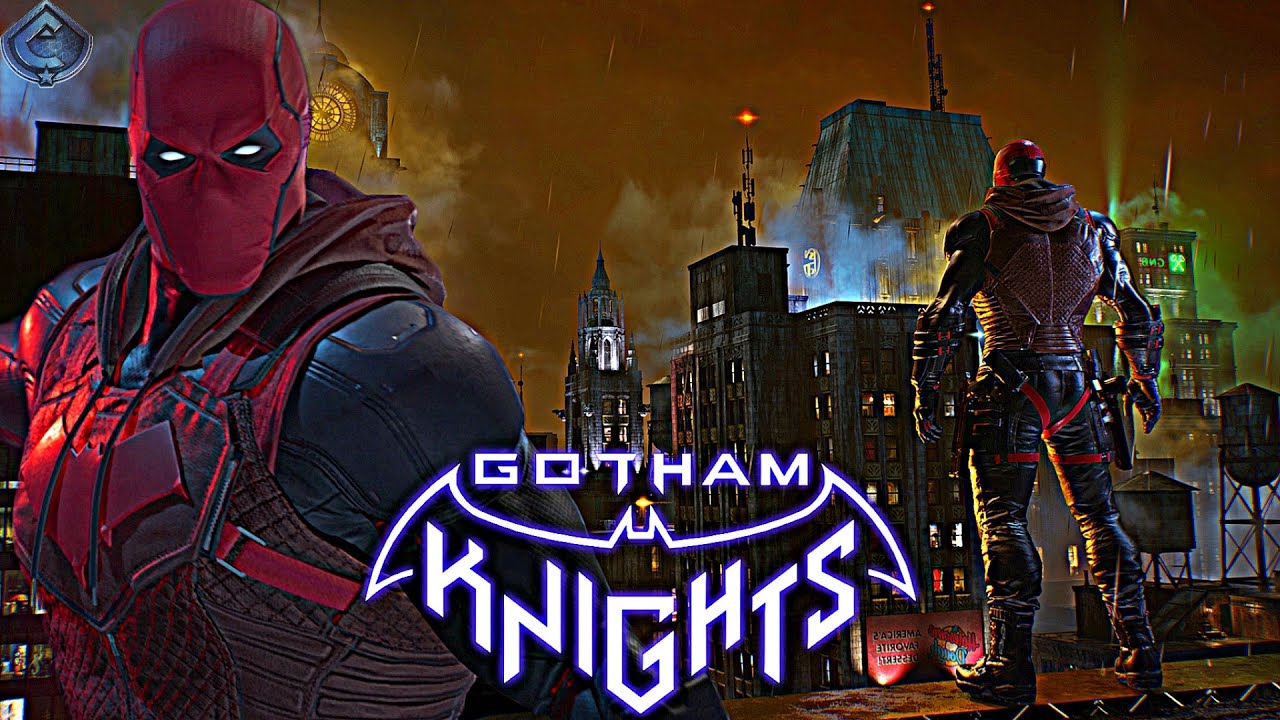 A living Gotham to protect

A game that will take us to live a story where Batman has died, and his pupils Robin, Red Hood, Nightwing, and Bargirl pick up the witness as protectors of Gotham. An original idea that focuses on the dark knight’s companions in a city that the company promises you will feel lived.

As we remember, the Batman Arkham saga takes place in a Gotham completely mired in chaos and crime. Along with which the streets of the city empty as far as its inhabitants are concerned. However, Gotham will be one more character, having been created, in direct collaboration with DC. It will feature “the most iconic places, the ones that have a history,” according to Patrick Redding, creative director of Gotham Knights.

It will also be a living city, in which its inhabitants go to work or the bar. Here you can glimpse the traffic of people who return home after their workday. There are also several criminal factions, all of which form an ecosystem that Redding is keen for players to discover.

The reason for implementing a city that feels alive

Presumably, Gotham has always seen one more protagonist of the bat stories. They want to revive a city that will keep many secrets that we can relive. Furthermore, it will allow us to advance in its history. We are free to explore every meter of the map.

There is a whole lot of difference. Unlike the Batman Arkham and as you can deduce, Gotham Knights will not develop in a single night. The investigation work will continue to carry a lot of weight. It will carry out for several days until it reaches the final confrontation against one of the many villains present in the game.