Sidekicks have been a staple of DC comic books for nearly a century.

Sidekicks serve as an emotional connection between readers and the larger context of the story.

Younger readers could not always identify with the “adult” Captain America or Batman and therefore, to lure in younger readers, characters like Bucky Barnes and Robin were born.

This list takes a look at some of the greatest DC sidekicks of all time. 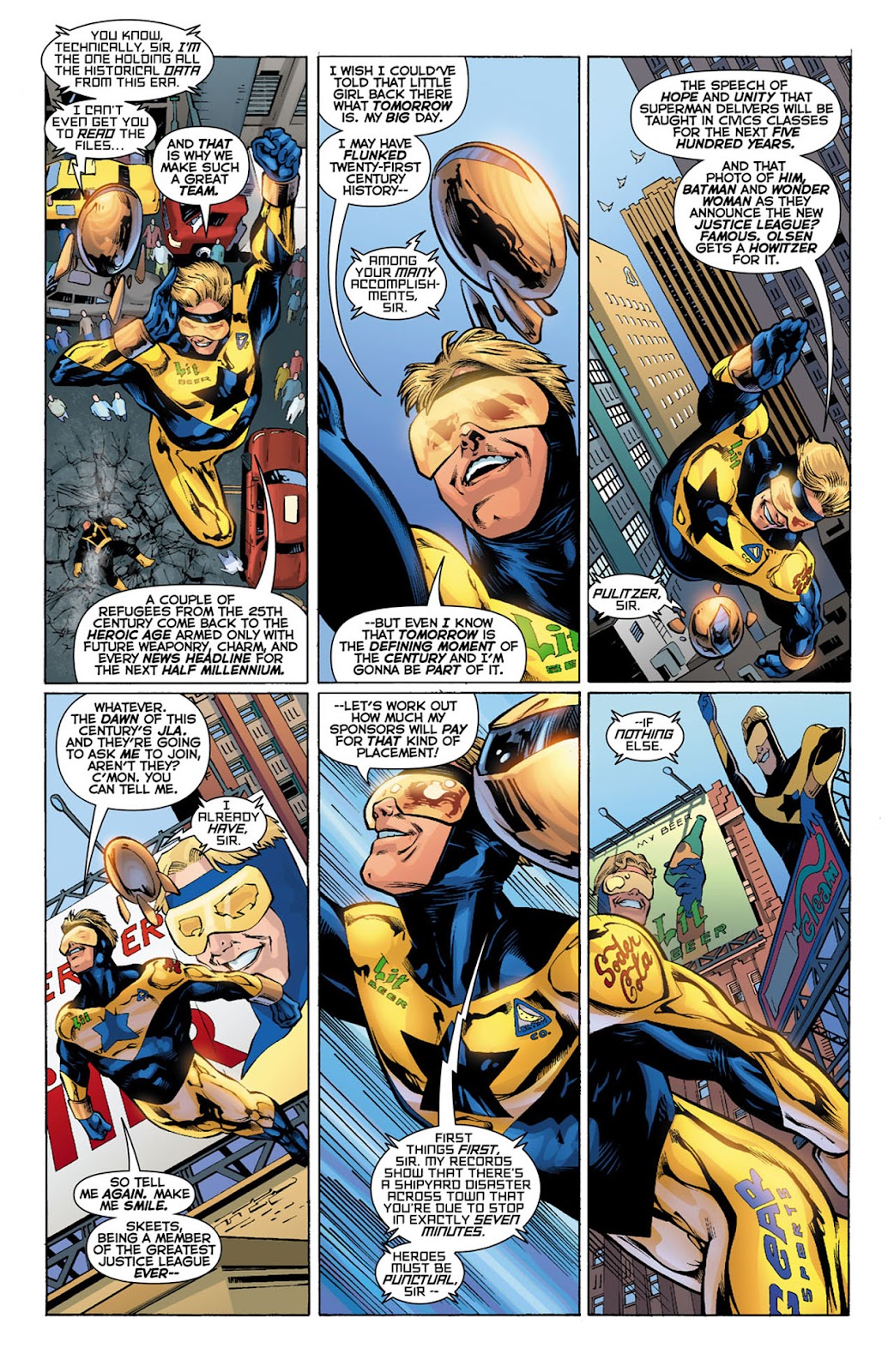 Where would Booster Gold be if it wasn’t for his trusty sidekick, Skeets?

Skeets is a 25th-century artificial intelligence robot and a security unit, responsible for saving Booster more times than he can count.

Skeets also has a sense of humor, often getting mixed up in Booster Gold and Blue Beetle’s crazy schemes.

It also fires blue energy blasts in a pinch whenever Booter is need of a distraction or rescuing, like most times. 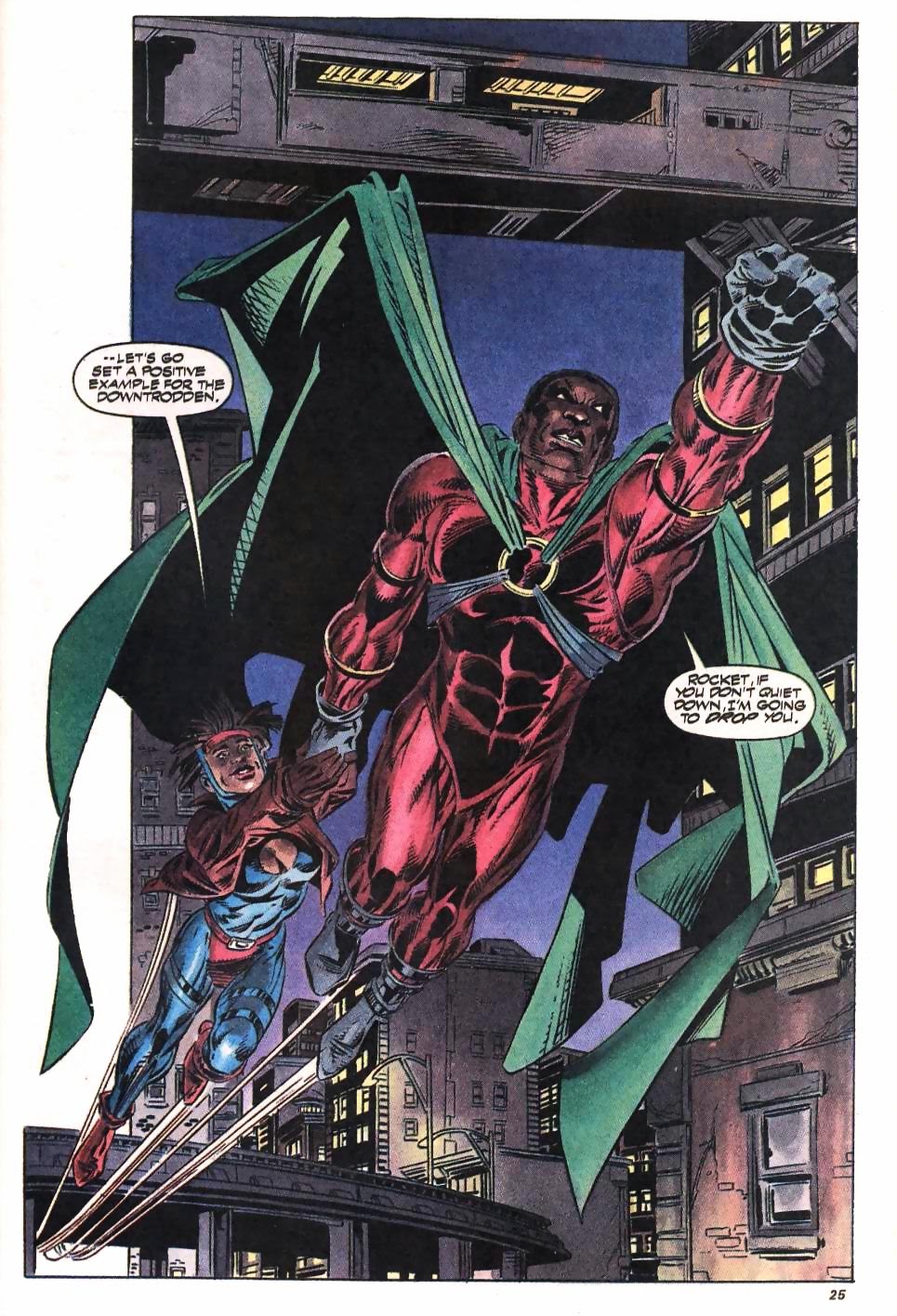 Born Raquel Ervin, in one of Dakota’s poorest neighborhoods, she had to steal to survive.

Raquel convinced Augustus to take up a superhero name and identity.

He became Icon. She became his sidekick, Rocket.

Rocket was given Icon’s technology which gave her flight, strength, and kinetic energy manipulation.

Aquaman‘s sidekicks, Garth and Kaldur’ahm have both been integral to both, his mythos as well as to the Teen Titans.

Their abilities that complement their king including hydrokinesis, astral projection, and adapting to massive amounts of pressure underwater with superhuman strength.

They’ve both been integral members of the Teen Titans as well, with Kaldur having enjoyed a resurgence in popularity thanks to the Young Justice animated television series. 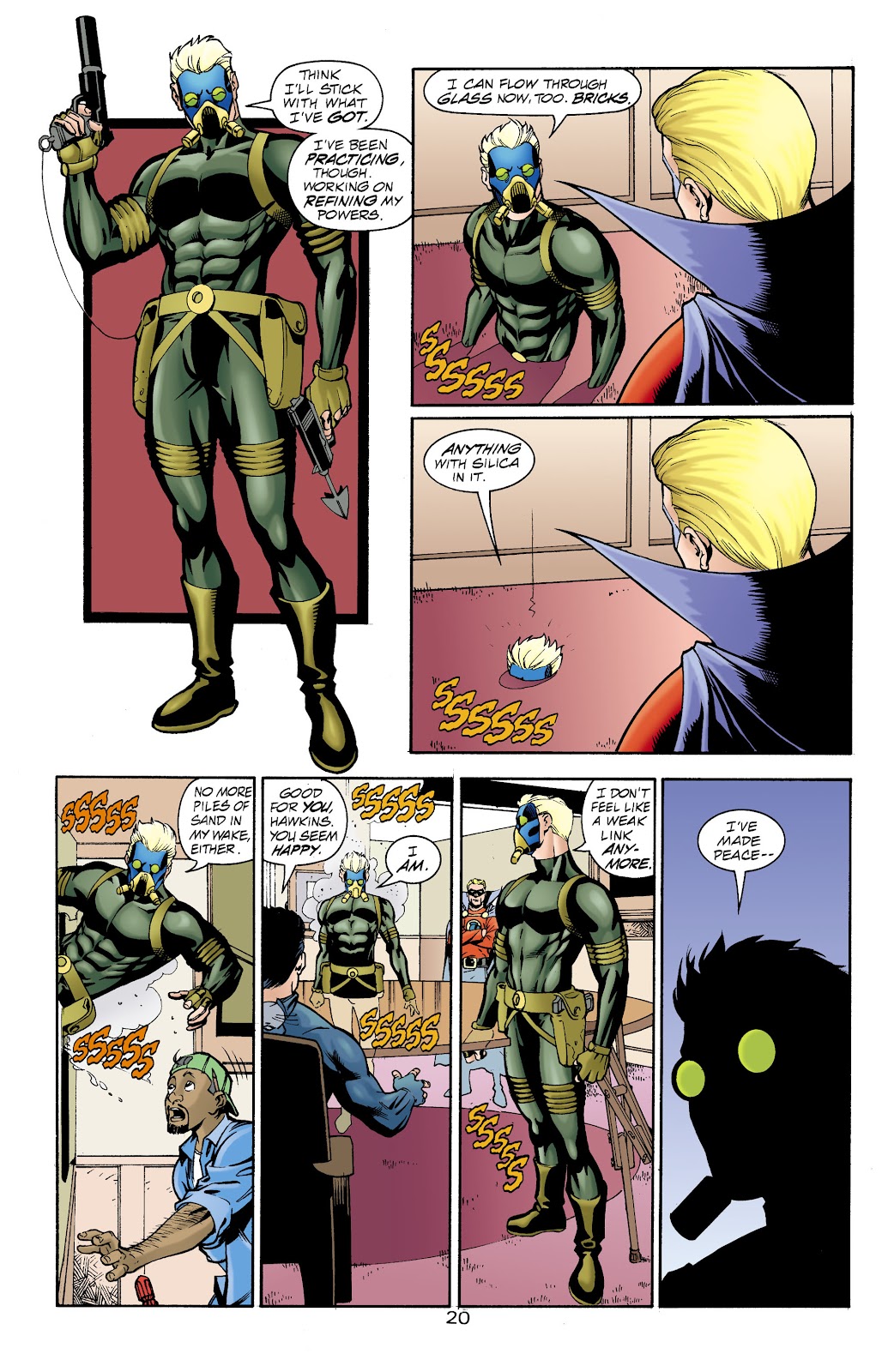 Sanderson Hawkins may not be as well-known as most of the members on this list, but he does have one of the most interesting origins ever.

He was a long-lost nephew of the original Sandman’s (Wesley Dodds) girlfriend, Dian Belmont.

Sandy survived becoming a sand monster and became a geomorph, able to travel through sand and control silica particles and make constructs.

Sandy would go on to surpass Wesley, even becoming the JSA’s chairman.

He also developed the ability to dream the future.

With complicated backstories but memorable outings, Donna Troy and Cassandra Sandsmark definitely deserve a place on our list.

Both of them have been valued members of the Teen Titans and have assisted Wonder Woman herself in her endeavors against evil.

Their abilities mirror those of Wonder Woman including superhuman strength and flight.

They even carry paraphernalia like those of their mentor- the Amazonian bracelets and lassos of their own. 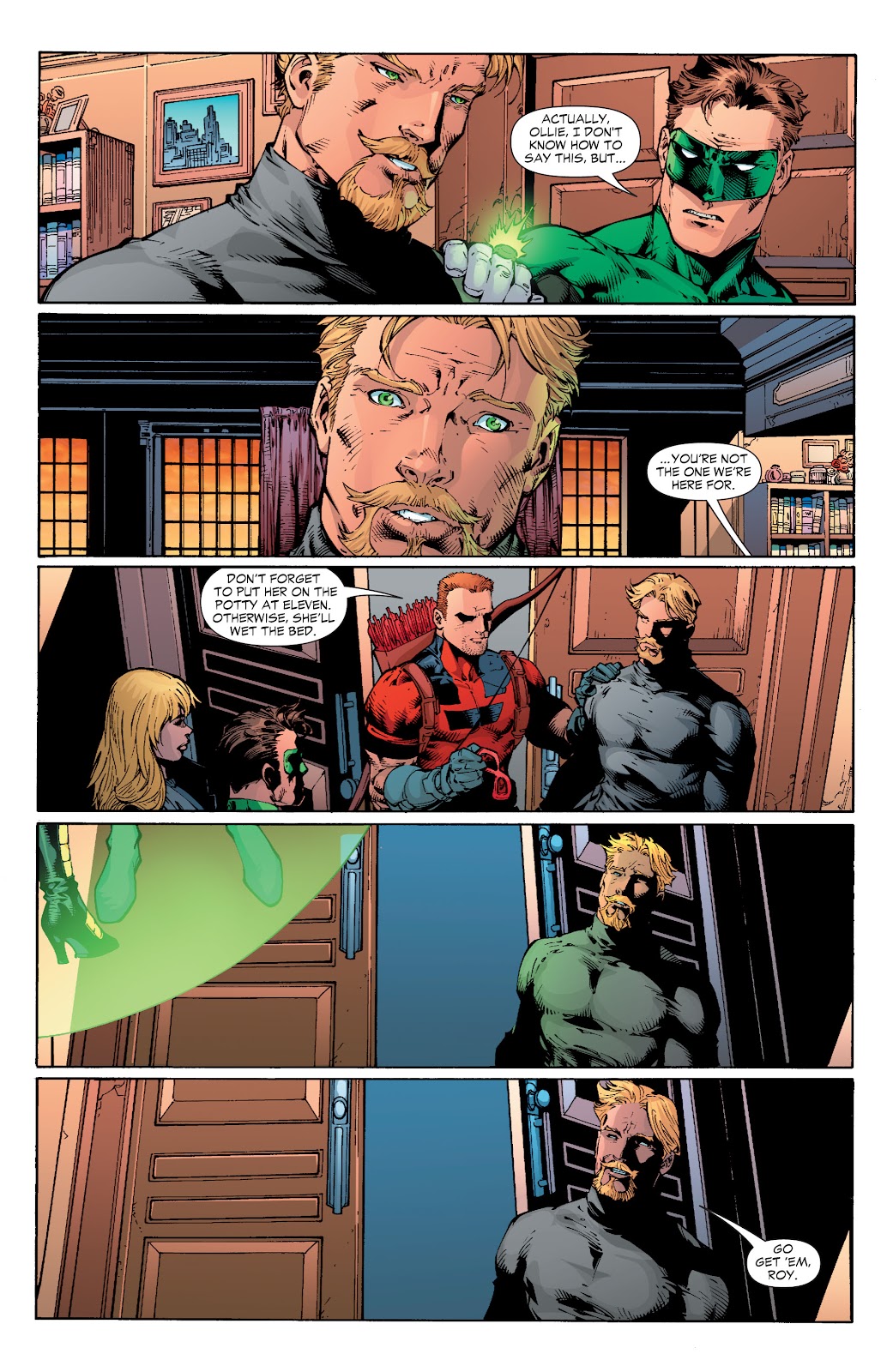 Roy Harper has always been a complicated figure.

As arrow’s sidekick, Speedy, he was an unusually talented, bright, and rebellious fighter, aiding Green Arrow in his crimebusting efforts.

He became a founding member of the Teen Titans with Robin, Donna Troy, and Kid Flash.

Roy would go on to kick the habit, working with teams like the Titans, the Outsiders, and even the JLA, making his mentor proud.

Roy’s mastery with the bow and arrow along with a host of other weapons makes him a formidable opponent on his own.

But pair him up with Green Arrow or the Titans, and they’re unstoppable. 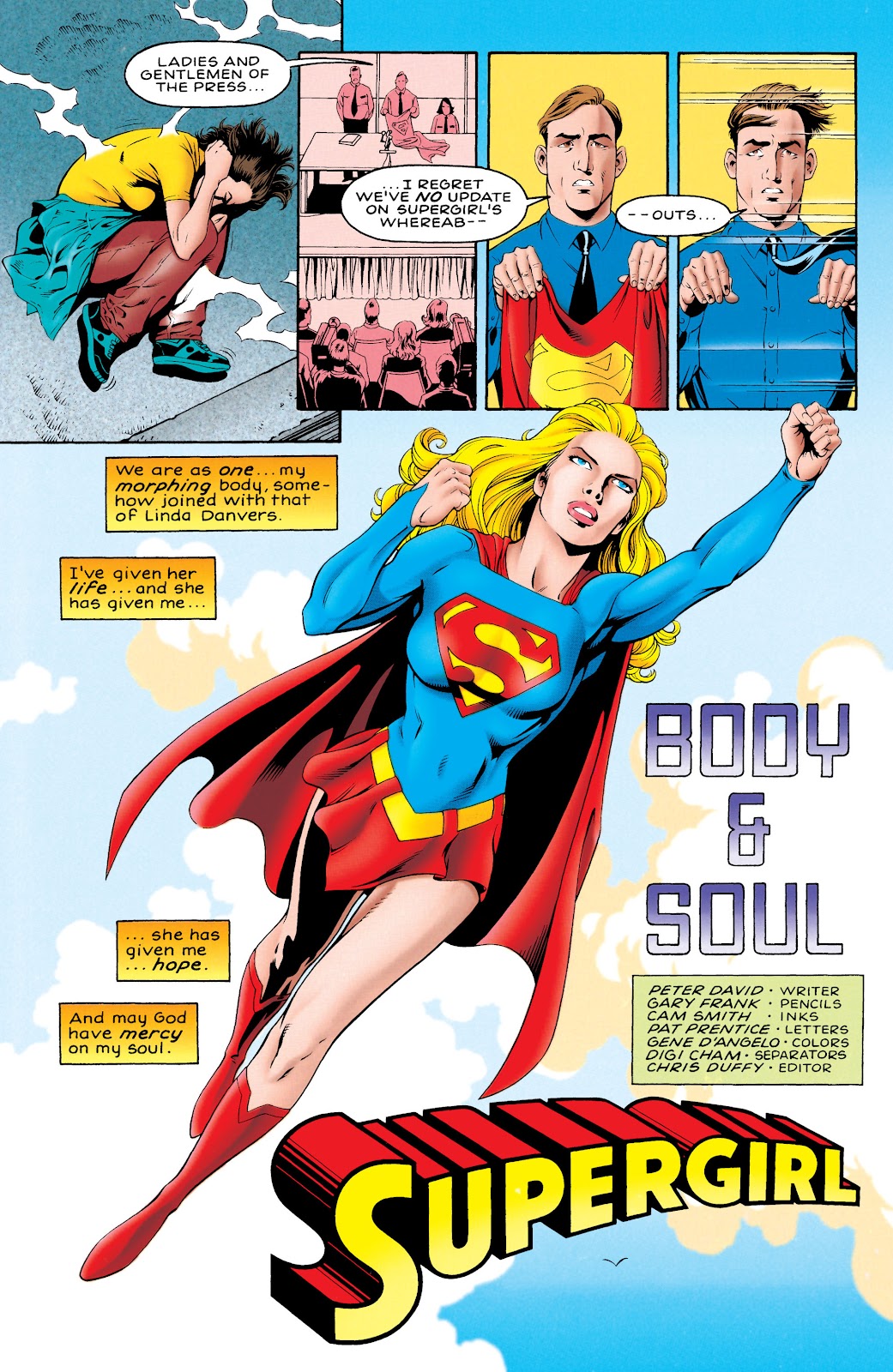 Supergirl Kara Zor-El started off as a female version of Superman, with an origin very similar to his.

Rocketed off Krypton by her parents to Earth, she made her debut in Action Comics #252 to massive fan approval.

She would go on to have wonderful adventures of her own with the Legion of Superheroes in the 30th century before her untimely death in Crisis on Infinite Earths.

She would go on to be relaunched but as a heroine in her own right, coming out of Superman’s shadow.

Some versions of Supergirl have been rumored to be even stronger than Superman himself. 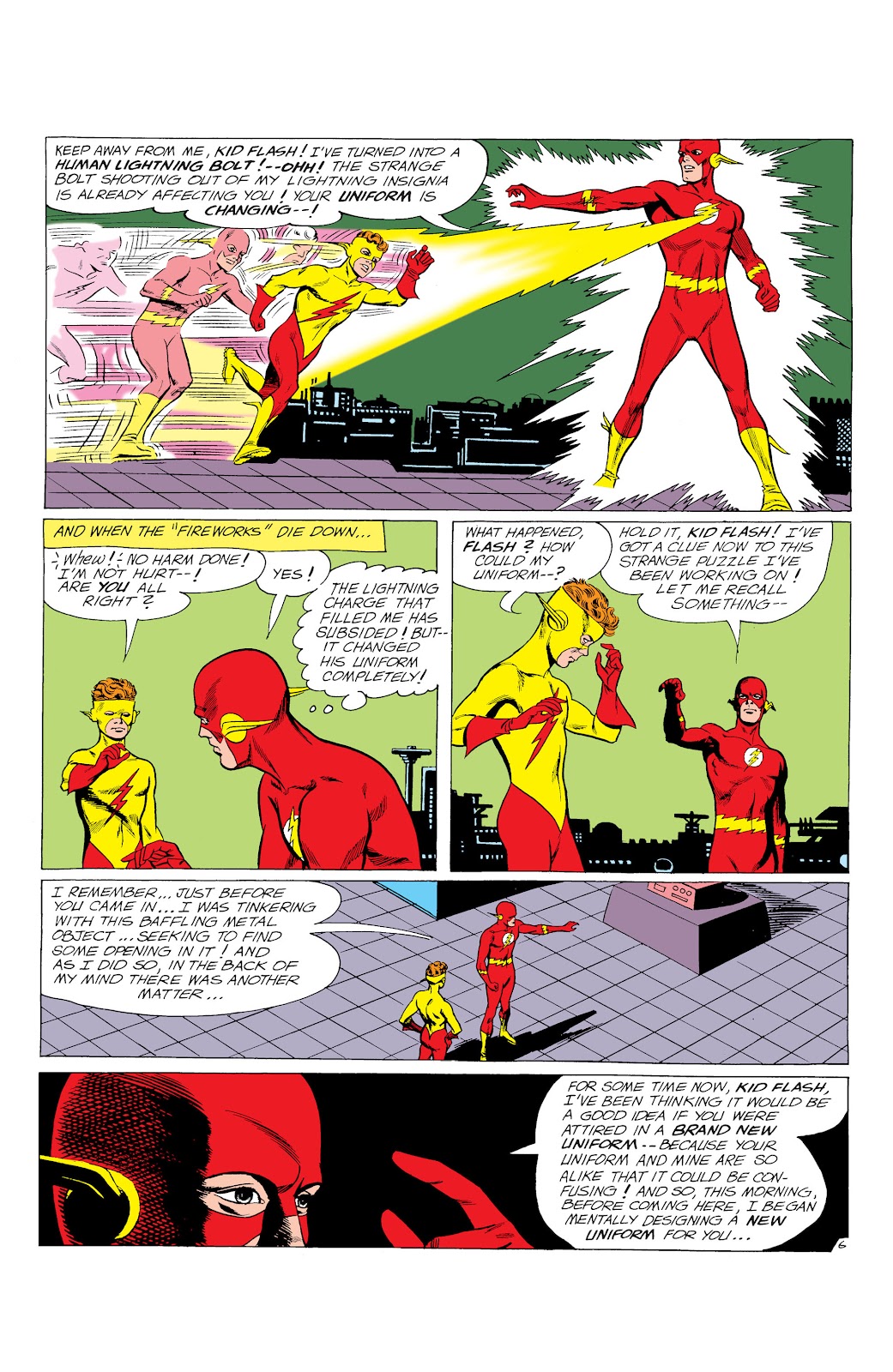 Wally West is the flash to almost anyone who grew up watching the Justice League animated series.

The wisecracking, fast-talking nephew of Barry Allen was a Flash fanboy who would go on to become the Flash himself.

Talk about living the dream. Wally would go on to have a fan-favorite series written by some of the greatest writers in comics and be known as the only Flash to fans of the animated series. 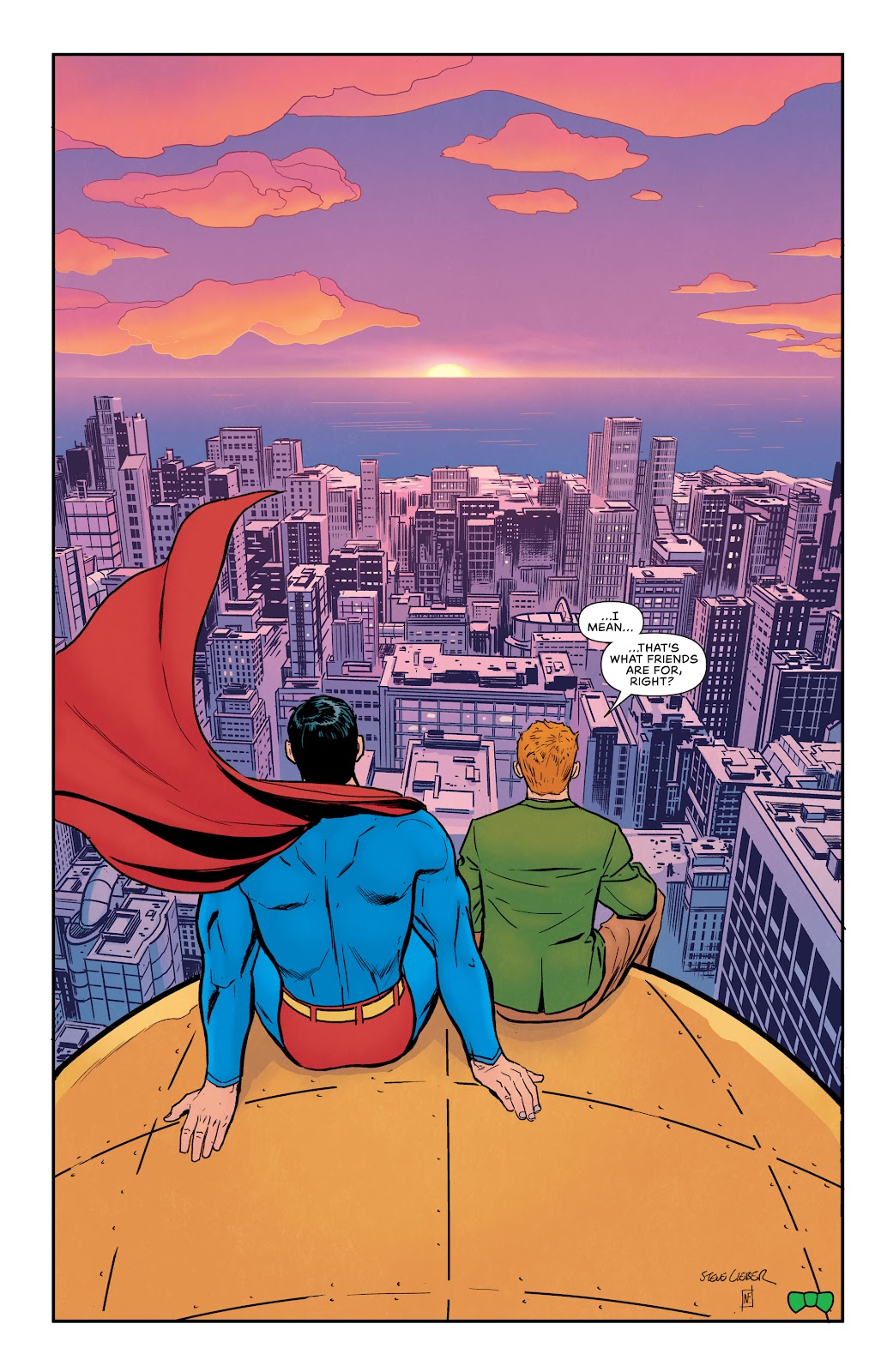 Say what, you will, but Superman’s best pal definitely deserves a place on this list.

His signal watch has saved and put Superman in trouble, in equal measure. He’s also been one of Clark and Superman’s major touchstones, reminding him of his humanity.

He has been a major part of the Superman mythos despite making his appearance on the Superman radio show first before the comics.

From a weird time in the golden age of comics to an equally recent weird series that concluded recently, one that saw him find out he was related to Lex Luthor (yes that one), Jimmy Olsen is a mainstay of Superman and Metropolis and indeed DC Comics. 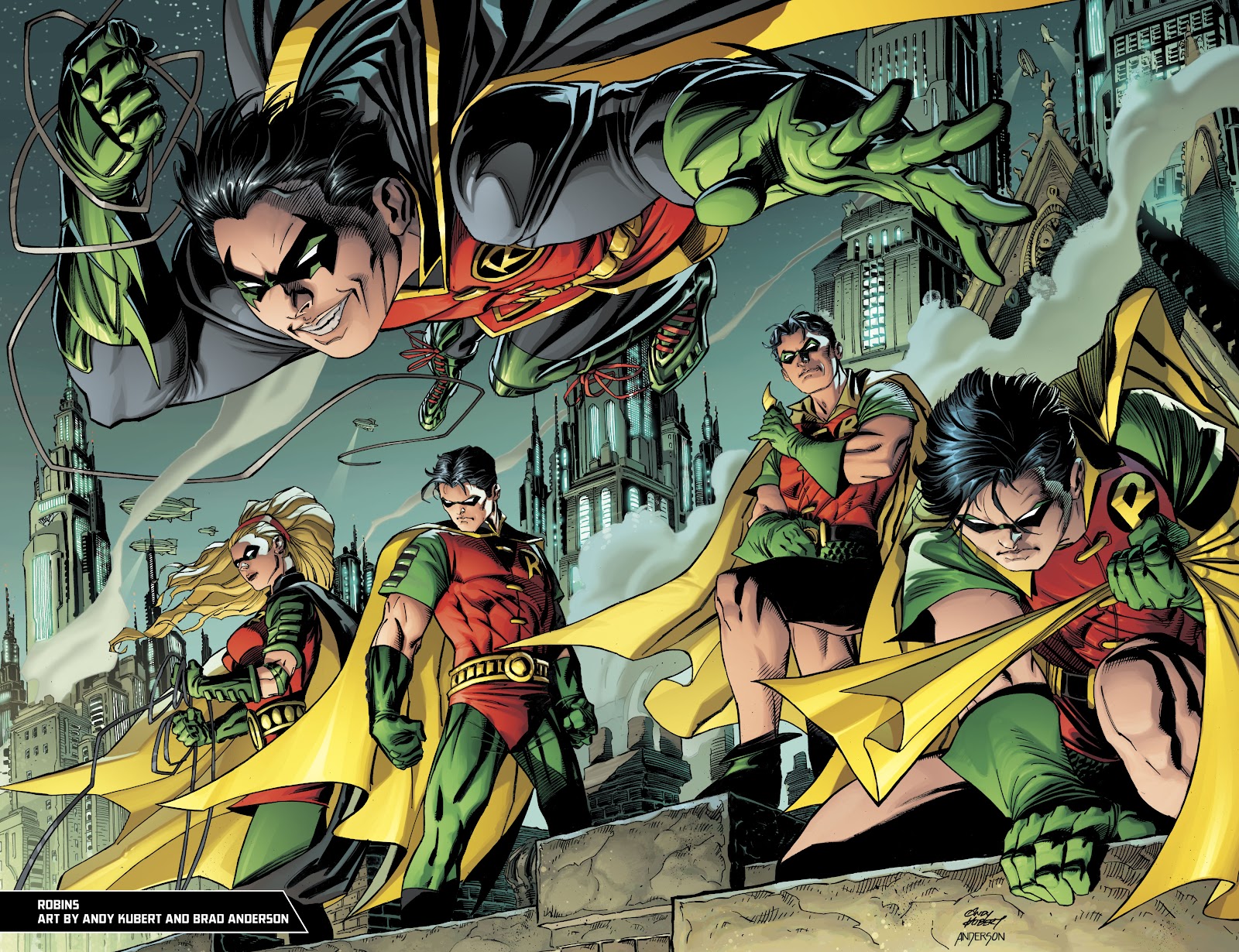 Robin has had a massive cultural impact on the world of comic books.

Every single one of the Robins has grown under the watchful eyes of their mentor Batman.

They have gone on to thrill readers with the experiences they’ve gone through.

Dick Grayson, Jason Todd, Tim Drake, Damian Wayne, Carrie Kelley, and even Stephanie Brown are all valued members of the Bat-family and have influenced comics in their own right.

Here’s to you, Robin!