Greatest Keanu Reeves Movies Just As Breathtaking As Him, Ranked By IMDB Ratings

If you are human with a beating heart that can still feel a shred of emotion, then you are probably a fan of Keanu Reeves. The gentlest and purest soul in all humanity, Reeves is an internet heartthrob and a global sensation. He has starred in numerous high profile movies. But he is more well known for his adherence to a strictly genuine and normal life than his acting. Here are some Breathtaking Keanu Reeves movies if you are a fan of this legendary actor. 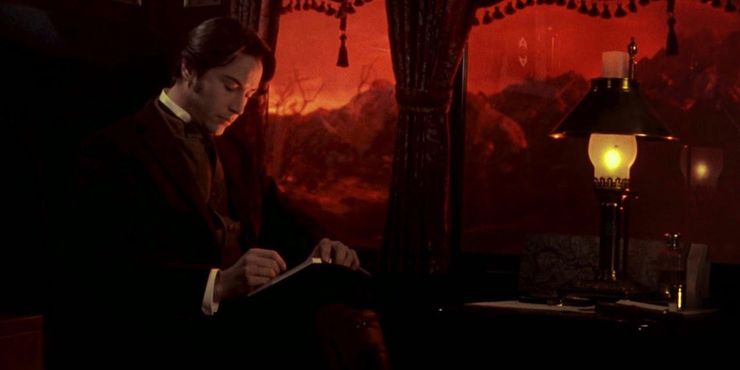 When Francis Ford Coppola takes on a project, you know the movie shows promise. Coppola went right back to the source when he created Bram Stoker’s Dracula. Reeves played a young Jonathan Harker who makes his way to Dracula’s castle. There Dracula reveals he has fallen in love with Harker’s fiancé. It is definitely not one of Keanu Reeves‘ greatest performances. But the movie itself is a fun and engaging take on the horror classic. Watch it not just for Reeves but also for the other equally interesting characters. It’s horrifying but its also eerily fun. 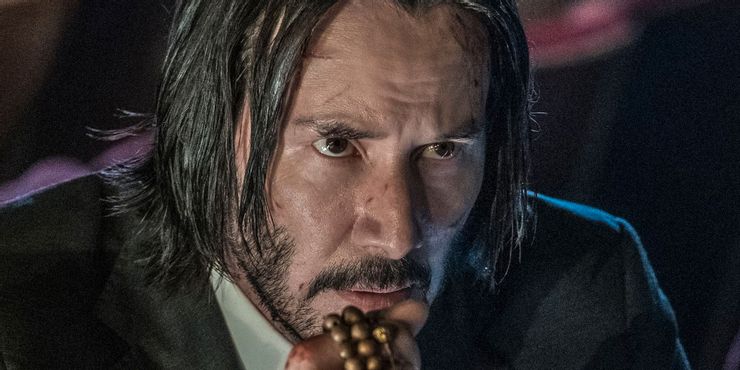 The third John Wick movie is grander and bigger than John Wick Chapter 2. It takes Reeves’ character on a globe trotting adventure. The action sequences are better and the story gets thicker and creamier. There’s one particular scene involving Reeves, Halle Berry, and two well trained killer dogs in the heart of Morocco you would absolutely enjoy. 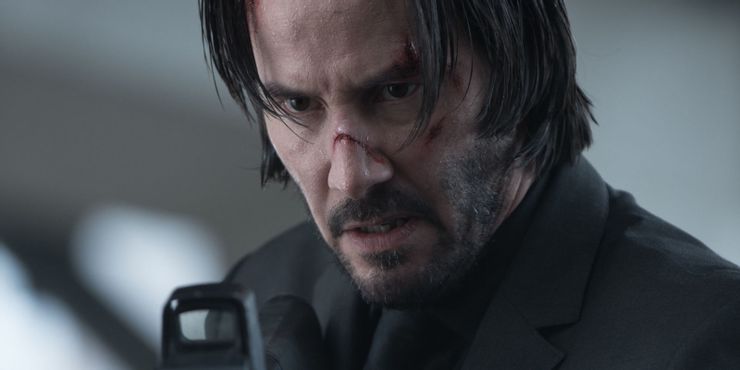 When the Studio revealed it was making a sequel to the surprise hit John Wick movie, everyone thought the franchise was pushing it. They advised Reeves to leave while he is still ahead. He still agreed to play the role one more time. The sequel chose wisely. Instead of a simpler plot, they decided to explore John Wick’s established mythology. The result was a Box office slaughter fest. John Wick Chapter 2 was a glaring success. There’s tons of action, wide array of characters and some truly incredible world building. 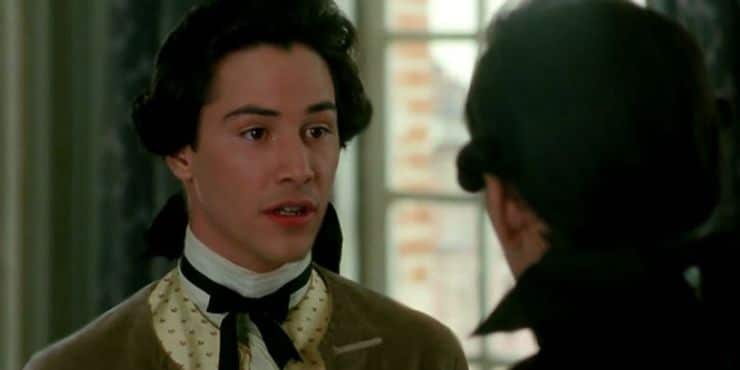 Keanu Reeves just loves costume dramas. After Bram Stoker’s Dracula, we have Dangerous Liaisons – a period piece set in Pre Revolution France. Set in the heart of the French Capital of Paris, it follows an intriguing tale of seduction between two scheming nobles. Keanu Reeves plays a commoner in the movie. He is unwittingly pulled into a deadly game of eroticism and seduction being played between Marquise Isabelle de Merteuil and Vicomte de Valmonte, played by Glenn close and John Malkovich respectively. Reeves delivers one of his career best in this movie. 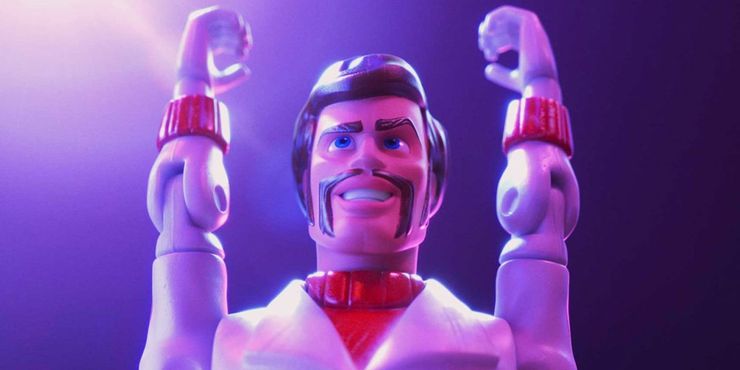 Like the John Wick movies, the Toy Story franchise just keeps getting better and bigger. John Wick plays Duke Caboom in Toy Story 4. The movie provides a fitting end to one of the most beloved tales in the Disney animated universe. 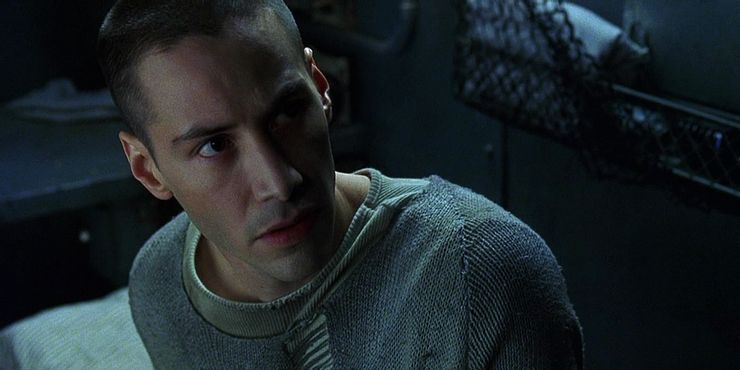 A science fiction epic of incredible proportions, The Matrix was the brainchild of the visionary Wachowski Brothers. The action sequences are still legendary. The very premise and story of the trilogy was way ahead of its time. As a matter of fact, they still are. The movie gave the world a gift in the form of Keanu Reeves, who played the lead protagonist Neo, his breakout role. He may be better known as John Wick but Keanu Reeves will forever have Neo as his first pop culture identity. 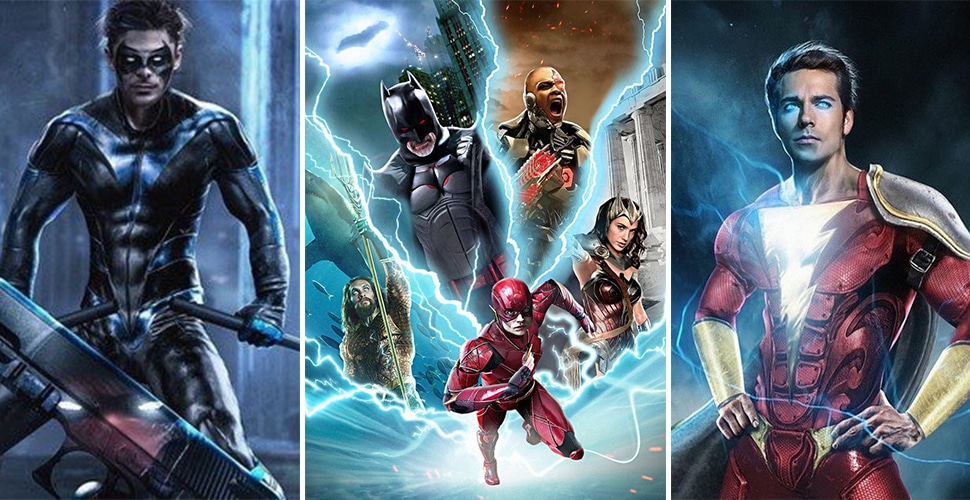 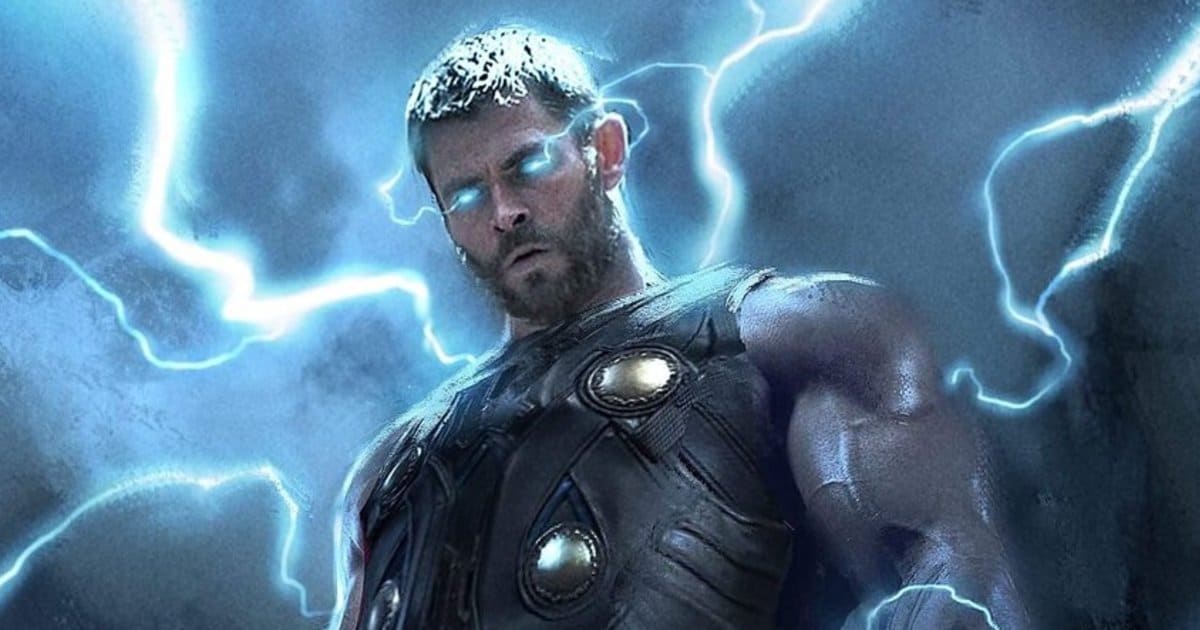 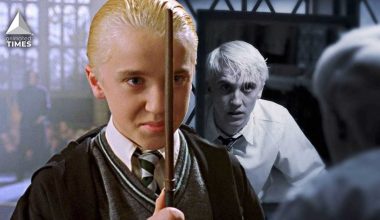 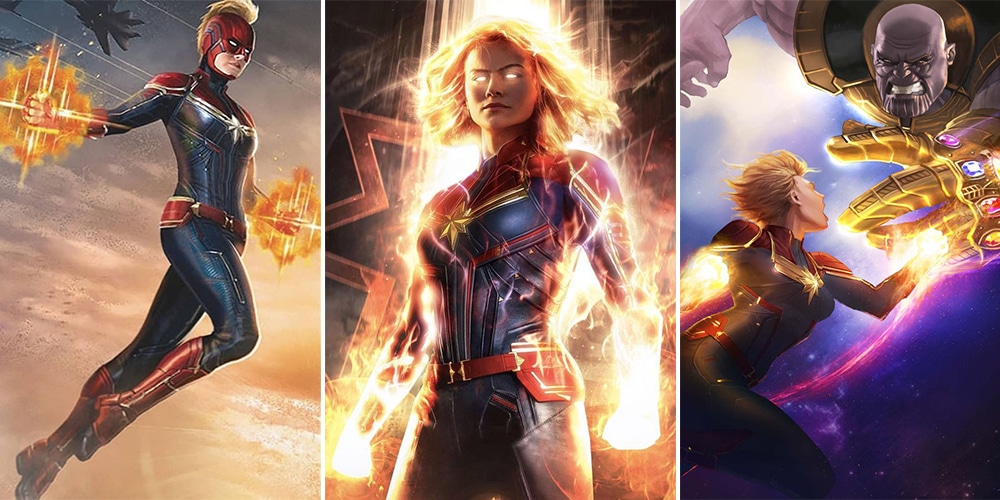