In the same way that Christopher Nolan took inspiration from non-comic book films when inventing the world of “The Dark Knight,” Matt Reeves did the same when imagining the universe of “The Batman.” The director delved into a number of 1970s Noir thrillers, including “Chinatown.” These were movies that defied studio system conventions by depicting savagery with emotional impact onscreen. The comic book superhero film, “The Batman” does a lot of the same things. With ‘The Batman’ swooping right into the theatres, let’s have a look at the “Greatest Noir Thrillers ‘The Batman’ Definitely Took Inspiration From.”

Reeves cited “Chinatown,” a 1976 noir film by Roman Polanski, as a major source of inspiration for “The Batman.” He linked Jake Gittes’ investigation into rampant corruption to Bruce’s journey through Gotham City. “Chinatown is a metaphor for how corrupt we are,” Reeves explained. Both Chinatown and The Batman are about towns founded on pillars of immorality and corruption, as well as a heroic, though cruel, a man who believes he can demolish it all and rebuild something new from the ruins.

After the first teaser for the film was out in August 2020, similarities between “The Batman” and David Fincher’s “Se7en” were instantly made. The choice to transform The Riddler become an open serial killer, whose deviance finally drags a battle-weary society to its knees, is one of the most shocking modifications to the Gotham City mythos that we witness in The Batman. With the Riddler’s killings centered on a series of cryptic clues, the majority of which are designed to mock and impede the authorities, it’s difficult not to think of David Fincher’s gruesome Se7en, one of the all-time serial killer thrillers.

The Batman takes a lot of inspiration from the 1970s, including noirs with overworked detectives maneuvering the dark depths of their corrupt cities. When it came to Bruce Wayne, Reeves reportedly sought to infuse a little Taxi Driver in his performance. On the surface, this appears to be an unusual fit for Gotham’s local billionaire: Robert De Niro’s major character in the Martin Scorsese–directed drama is a retro version of an incel.

The very first movie in Alan J. Pakula’s famed “paranoia” trilogy, 1971’s Klute, wherein a detective seeks to safeguard a call girl who is being chased by an assassin, is arguably the most important noir influence of all. The connection between Batman and Zoë Kravitz‘s Catwoman was greatly influenced by the chemistry between Sutherland and Fonda in Klute. “That film kind of became a bible for me in terms of tone and the relationship between the two of them,” Kravitz remarked.

The Batman, like Zodiac, is a movie that requires patience. Both movies are well over two and a half hours long, and they both require plenty of time to unravel the byzantine riddles of their individual stories. Furthermore, the Riddler‘s appearance appears to be based on the iconic image of the Zodiac Killer, literally down to the hood and the character’s menacing question-mark emblem, which has an odd resemblance to the murderer’s own self-chosen logo. 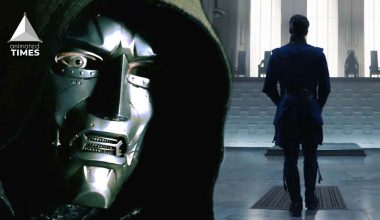 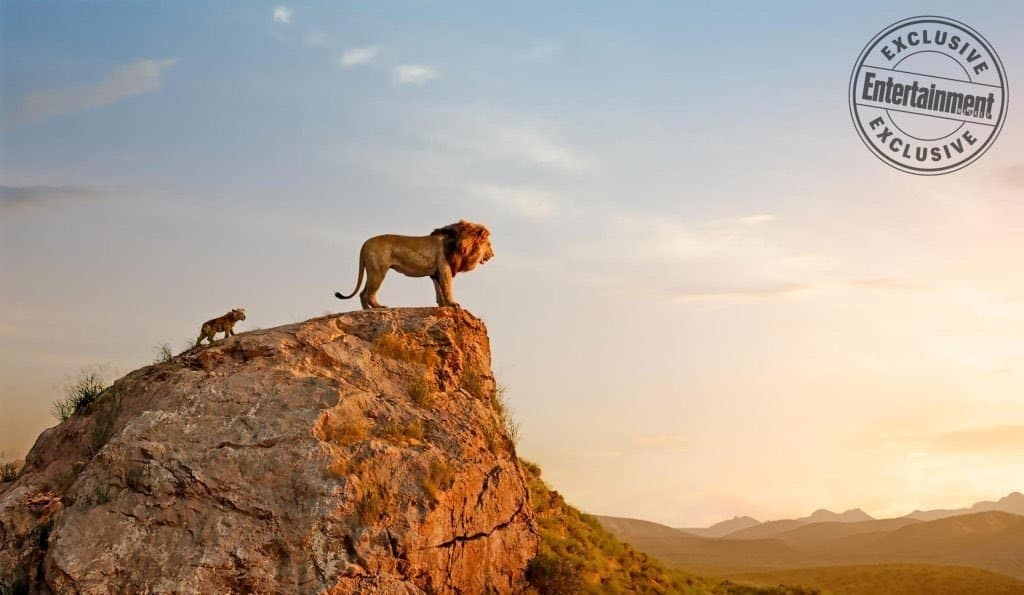 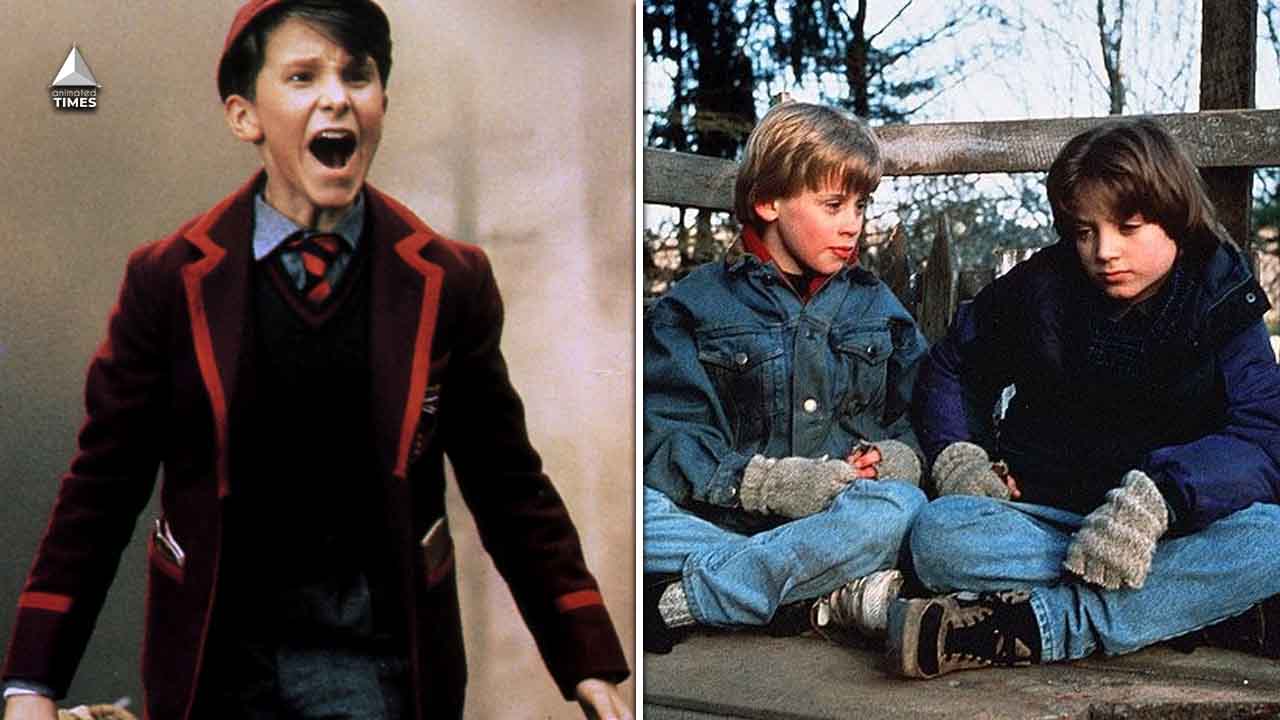 Read More
Being an actor isn’t kid’s play—even though they’re child actors. In Hollywood’s history, young actors have been required… 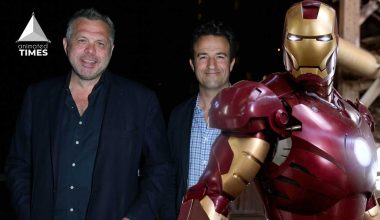