Zombie movies have been a thing for the last few decades. Filmmakers have over these years smartly mixed comedy, drama, and horror in these zombie movies. Classic zombie movies like Dawn of the Dead and Night of the Living Dead have their own fan base and audiences can’t help but watch these over and over again.

But there are some amazing zombie movies which forget about watching but you haven’t even heard about. These zombie movies have even taken a different approach to the usual classic ones. The horror movie genre has some new hunger and zombie movies can definitely help you get a new variety in case you love the genre. Here are zombie movies you just can’t miss!

When the experts say it’s a great film, you know they have done something right. In an interview, Rob Tapert said, “This was a movie that Sam Raimi and myself watched on a Sunday afternoon, we howled and we howled till Sam’s wife and kids started banging on his office door wondering if we were alright. I think I’ve watched it about five times so far.”

That’s surely some high praise for the film. The plot of the film goes as such; It’s the prom night and there are “losers” who couldn’t get dates to the dance. But guess what? Only they can stop the zombies from devouring everyone. Jared Kusnitz, Chandler Darby, and Greyson Chadwick star in this film. It has an IMDb rating of 5.8/10 and you don’t want to miss this film!

2. An Italian film that deserves some attention Burial Ground: The Nights of Terror (1981)

People have probably not seen or heard about this movie since it’s a foreign film and on top of that the name sounds as if it’s a sequel. But that’s not the case at all.

The plot goes like this, an archaeology professor discovers what seems to be an ancient crypt. This crypt contains living dead corpses. He invites people over to celebrate this achievement of his. However, things get weird since these zombies end up attacking the people and they are really weird. There is a monk zombie… It feels as if those people are in an escape room for real. You should definitely give it a try.

This is one of those zombie movies that was made for TV. It is ABC’s original film and in 1985 it did so well that it gained itself a huge cult following which appreciates the film not only for the horror aspect but even for the lighthearted comedy. It was so well received that they released it on a DVD in 2000 but now of course it’s become a rare collector’s item and sell for around a hundred dollars a copy.

The movie is based on teenage Halloween pranksters who think it would be fun to revive a 300-year-old witch and some of her “ghoul” friends. Now, these zombies have attacked their high school Halloween party and they must set things right. It’s an extremely fun and clean zombie movie.

4. We Don’t Recommend Eating While Watching The Movie: Dead Alive (1992)

Dead Alive is one of those zombie movies where you will see bodies split open and organs flying everywhere. It’s one of those low-budget movies which Peter Jackson made before he went all big with the Lord Of The Rings Franchise.

The movie revolves around a son who has an overprotective mother. One day he visits the zoo and his mom is spying on him is bitten by a rat monkey. This further turns her into a zombie. Now her son must keep her protected at all costs.

5. A Perfect Musical Zombie Film: Anna and the Apocalypse (2017)

Now, these are so hard to find or even hear of right? But this is actually a perfect musical zombie movie. This has all of the festive season vibes. It covers High School Musical, Christmas, comedy, and of course zombies! This film also has some stunning Christmas songs.

The movie revolves around Anna (of course you guessed it right) and the town she lives in called Little Haven. It is hit by a zombie apocalypse. It’s now up to Anna and her friends to fight the zombies and keep everyone safe and alive.

That '90s Show: All You Need To Know About The Controversial 'That '70s Show' Spinoff 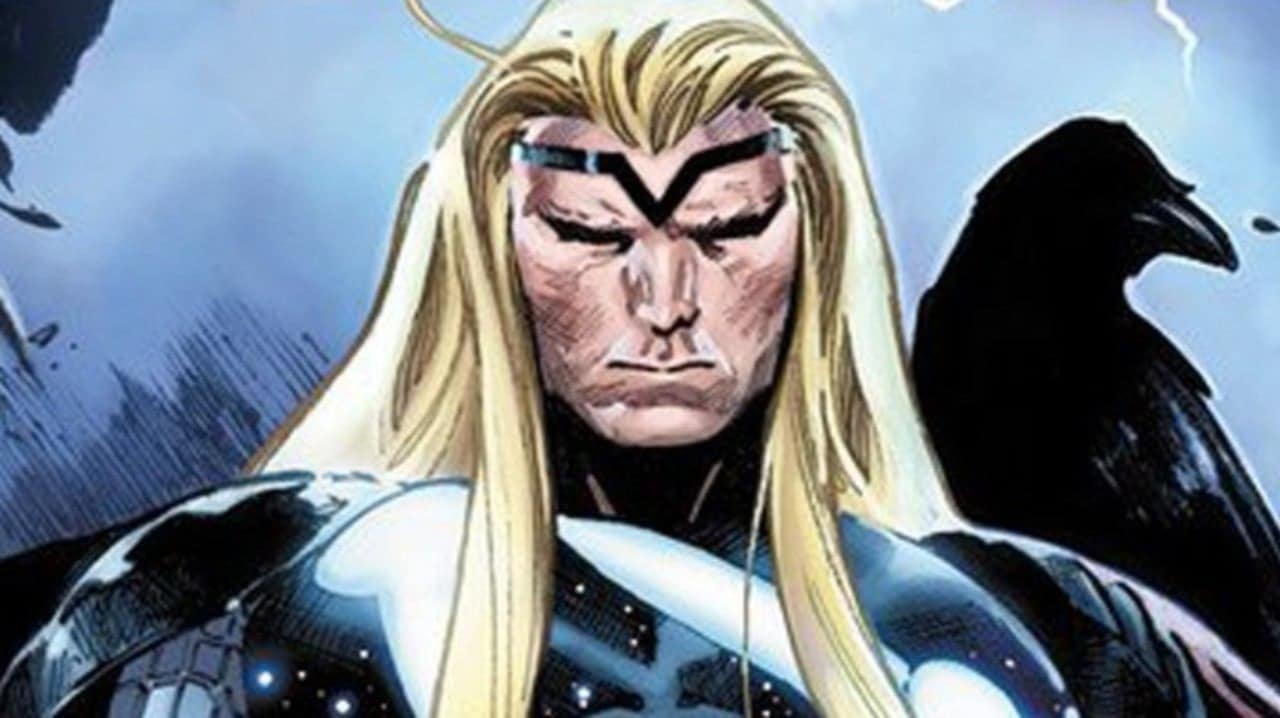 Read More
The God of Thunder has no rest as Thor continues to climb to new heights. Donny Cates just… 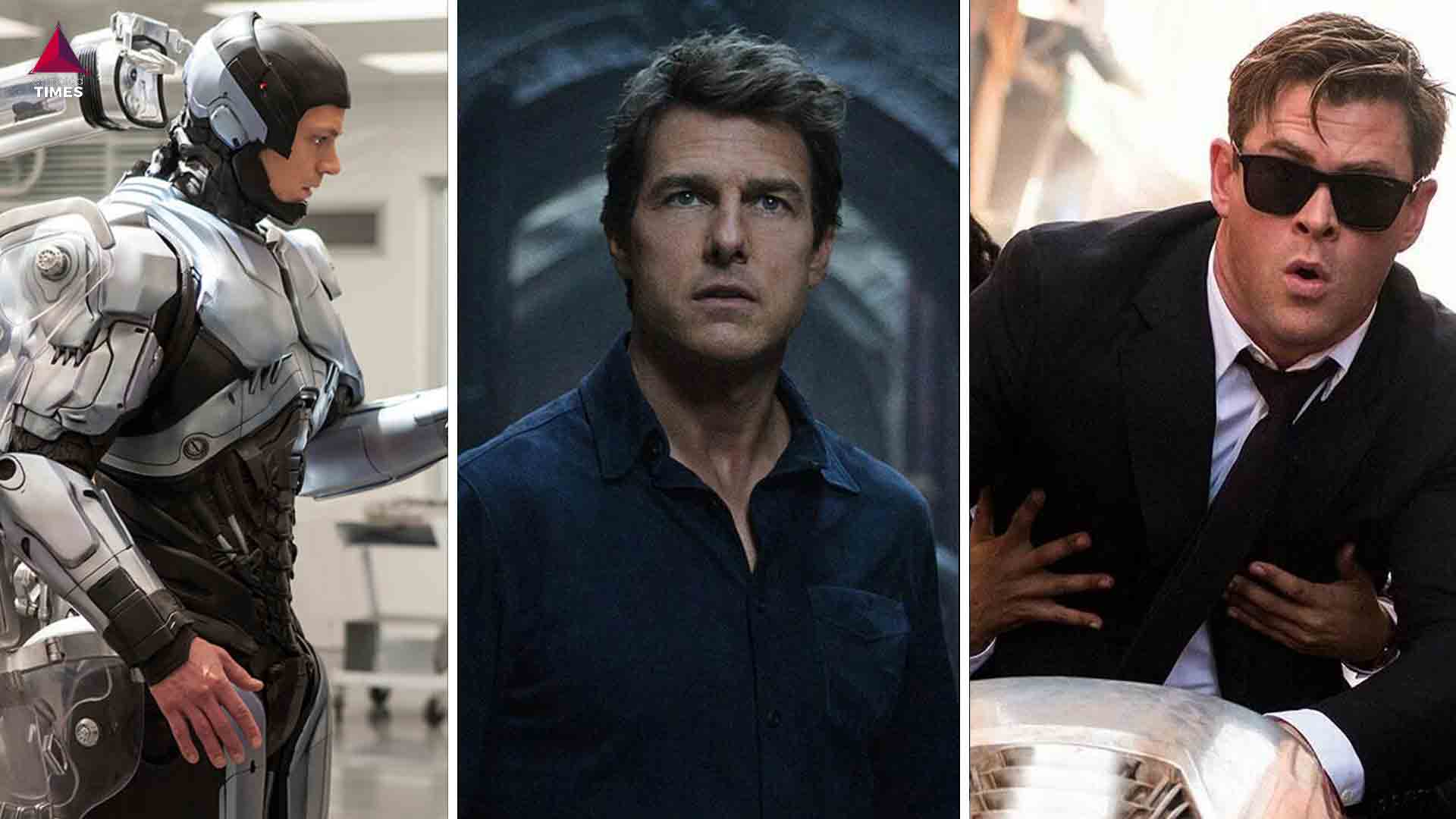 Read More
We are in those times that if a movie exists which was even remotely successful, there are many… 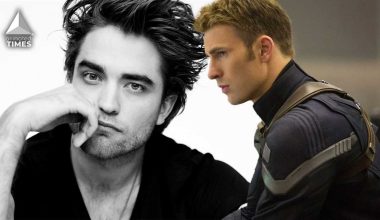 Read More
After presenting it at CinemaCon earlier this year, Paramount has officially released the first Mission: Impossible 7 trailer.… 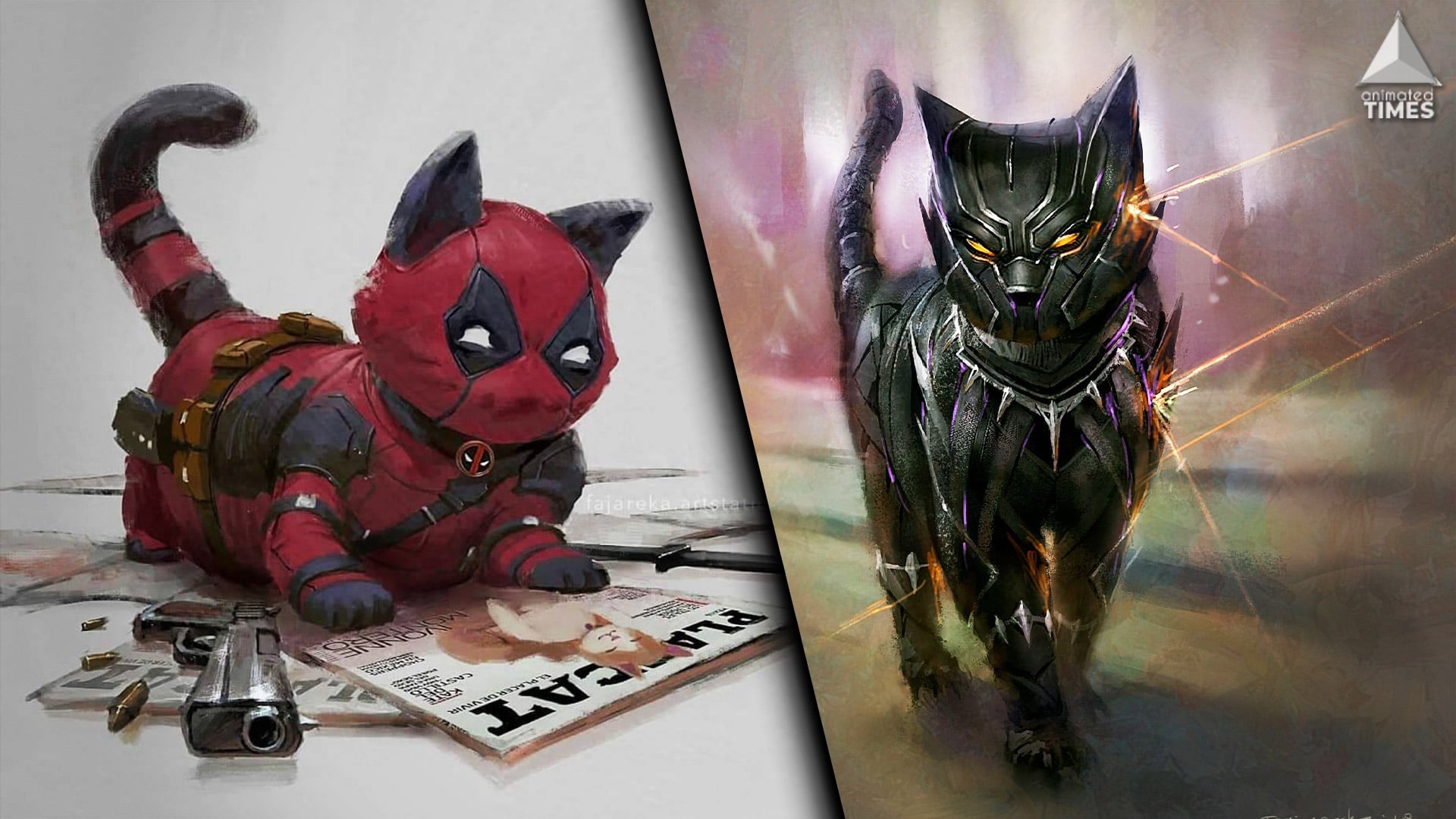 Read More
It has been an age-old debate among pet owners about who makes a better pet. Some argue that…