Green Arrow is one of DC Comics’ oldest superheroes. 2021 clocks in 80 years for the Green Arrow comics in the DC universe, merely a couple years younger than Superman and Batman. 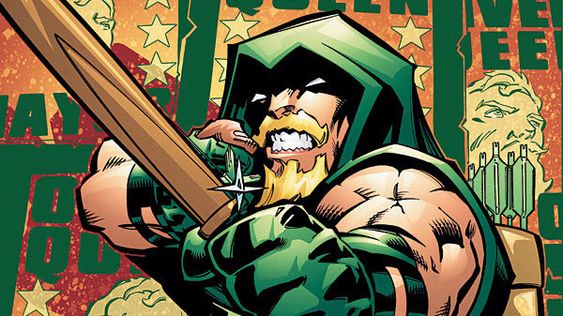 The character of Oliver Jonas Queen was created by Mort Weisinger and designed by George Papp; and first appeared on the #73 issue of More Fun Comics in November of 1941. Until The CW’s Arrow, and subsequent Arrowverse, the Green Arrow was not as famous among non comic book readers.

But the Stephen Amell led show gained immense popularity with the masses; and became one of The CW’s biggest shows ever. And after eight successful seasons, the show came to an end on 2020. But even though the show has ended; we can always get our fill of all things Arrow from the n number of comics out there. 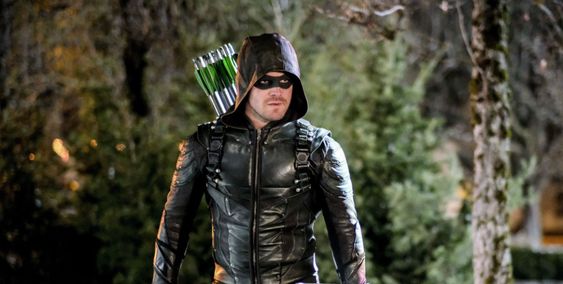 In the last 8 decades, the character of Green Arrow has been a part of many adventures; and has had many transformations, but at his core Oliver is one of DC’s most grounded founding members. Here are 10 things about the Green Arrow, that probably only hard core comic book fans know: 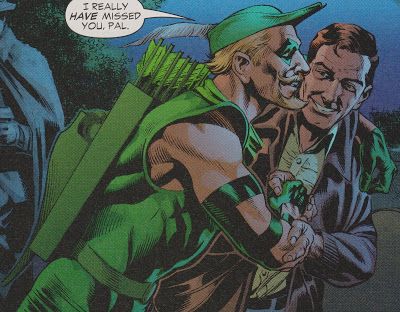 Contrary to what The CW would have you believe, Oliver Queen’s best friend is not Tommy Merlyn; but the first Green Lantern from Earth – that is Hal Jordan himself. We could see those two Canadian being best friends, to be honest! Tommy Merlyn in the comics actually went on to become The Dark Archer, which was given to Tommy’s father – Malcolm in the Arrowverse. 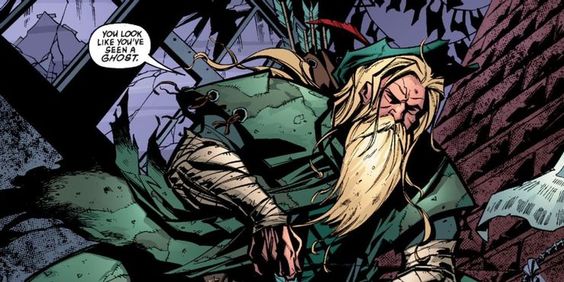 Oliver is very acquainted with being dead and returning to life in the Pre-New 52 Universe. In one instance during the Final Night crossover, he has a bomb strapped to his arm while on a plane; and dies on impact. When Hal Jordan leaves behind Parallax, working now as The Specter; resurrects his best friend Oliver Queen; his recollections of the Final Night event are not fully there. But he’s stubborn even in death, and his soul stays back in hell; while Oliver is reanimated as a soulless husk. 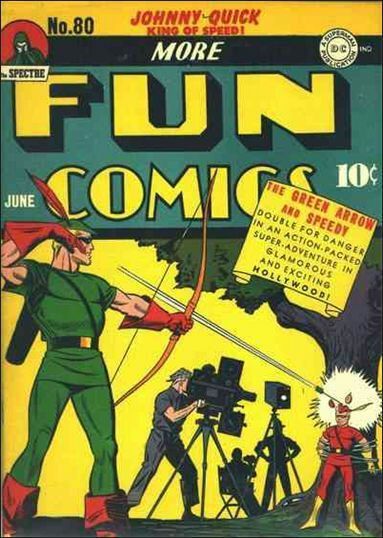 Although the character of Oliver Queen/ Green Arrow was introduced into the fold of DC comics very early; it wasn’t until 1987 that Green Arrow got its first solo issue publication. The Green Arrow served as a back up character for other heroes like Batman and Green Lantern. But mostly the character was part of the More Fun Comics, going on to replace Doctor Fate and the Spectre from the comic covers. 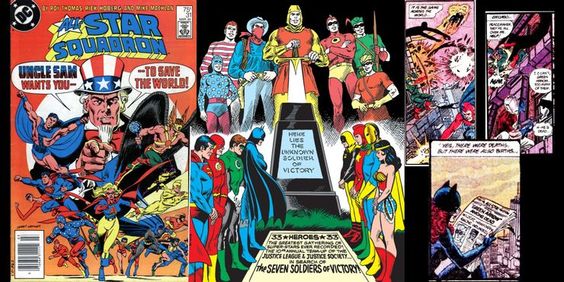 Oliver Queen story line has evolved a lot through the years. Initially during the Golden Age, Queen was a historian, specializing in Native American culture. Then came the Silver Age version of Oliver Queen, who is similar to what we got in the Arrowverse – a playboy who gets stranded on an island; only the circumstances of him getting stranded differed. Then Green Arrow: The Wonder Year showed another version, where Oliver Queen – an adrenaline junkie gets addled with the responsibility of his family’s fortune at a very young age. 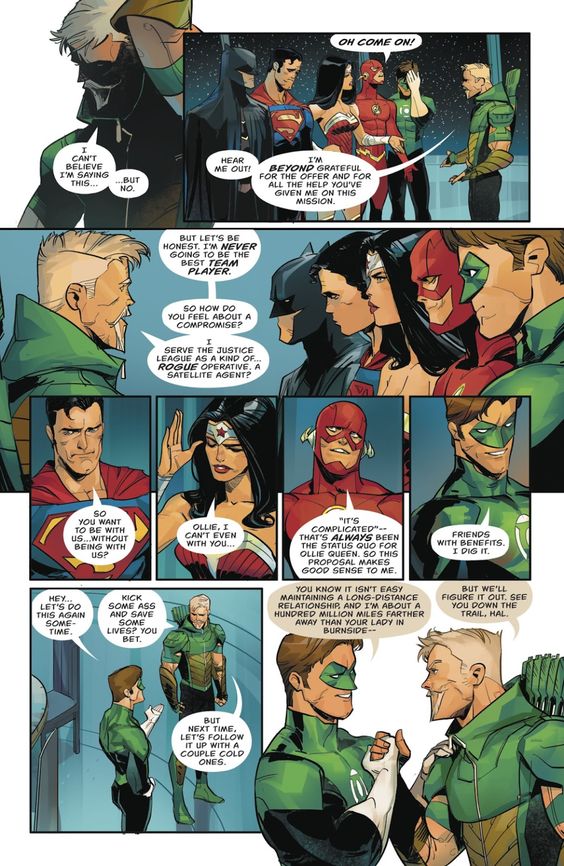 The Green Arrow could be termed as one of the foremost members of the Justice League; but on how he joined it has had quite a few variations. Originally, Green Arrow rescued the League from an Alien – Xandar, which gets him the opportunity to join the League. In another version, Oliver Queen secretly funds the League, without them knowing that he is the Green Arrow. And in one of the recent editions, Green arrow and Black Canary join the League after helping them against the League of Assassins. But there are also instances where Green Arrow actually turns down being a member of the League. 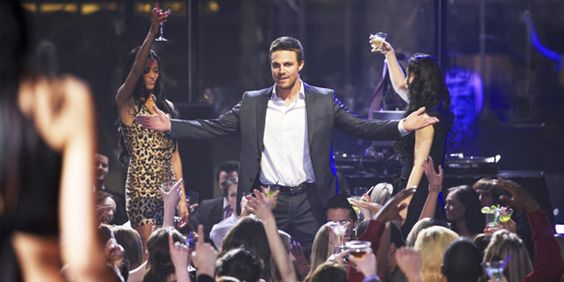 Green Arrow is one of DC’s greatest heroes. But he has some complicated issues running on the background. Oliver Queen is a rich white man who later joins politics with some pretty heavily left aligned ideas. Also, he really went the Tony Stark way. Queen Industries has subsidized weapons utilized by police to exploit poor people and supported some really bad individuals. Some of the technology developed by them really affected the poorer side of the society adversely. 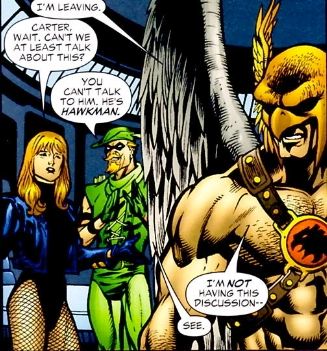 Although Green Arrow originally was a team player, recently he has been shown to like going solo. He has Dinah Lance’s Black Canary and Roy Harper’s Speedy at his side; but usually he is more of a single act. And although he is part of the Justice League; he shares quite a love hate relationship with few of its members. Initially, Batman and Green Arrow have been known to have quite a few conflicts. But other than Bruce Wayne, Queen has had issues with others like Hawkman and Green Lantern (Kyle Rayner, not Hal Jordan!). 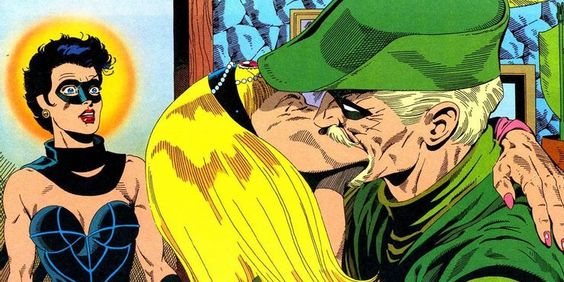 Oliver Queen, just like Bruce Wayne have been linked with quite a few women over the years. Both have their alternate persona as rich and handsome playboys; and tend to get into bed with some really dangerous women. Oliver Queen has had relationships with Black Canary – a fellow member of the League, Shado – a member of the Yazuka. On top of that, Oliver has monogamy issues; as he has cheated on almost all his lovers at one point or another. 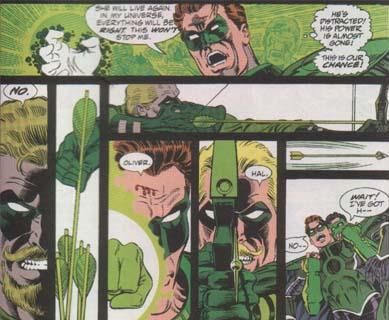 Although Hal Jordan is Oliver Queen’s best friend; during the Zero Hour event, when the Green Lantern becomes Parallax – it is Green Arrow who kills him in order to save the planet, and of course, the universe. Initially Oliver refuses to believe that his best friend has turned evil; but after seeing him in action, he shoots Hal in the chest to stop him from wiping the current timeline out of existence. Thus, saving the universe from getting decimated. 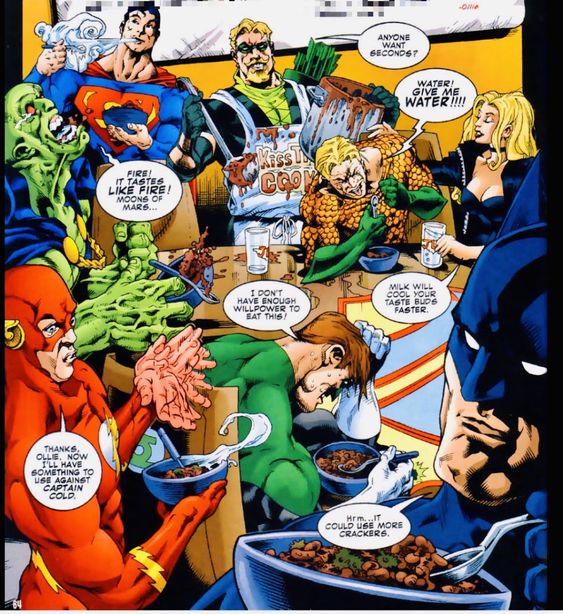 The Green Arrow apparently is not only a super hero, but also a super chef. In quite a few editions, the character is seen to having made his signature dish – Ollie’s Stupendous Chili. This fact has been alluded to in comics, animated version, and even on The CW series Arrow. And in one instance, when Green Arrow and Green Lantern team up with the Scooby Doo team, Oliver even offers his Chili to Shaggy and Scooby. The actual recipe of said dish was shared in Green Arrow Secret Files & Origins #1 in 2002.