A new Checkmate #6 teaser shows that, despite being the Justice League’s least powerful member, Green Arrow has developed into the team’s “Wolverine.” After Bruce Wayne lost his riches in the Joker War, Oliver Queen stepped in as the team’s sponsor, funding both the traditional heroes and the subterranean group Checkmate with his billions. Green Arrow has been an active member of both teams, spearheading the battle against everything from extradimensional dangers to the renegade intelligence state Leviathan.

Green Arrow’s Checkmate squad consists of darker heroes and antiheroes such as Steve Trevor, Director Bones, the Question, Manhunter, and Talia al Ghul. Despite their differences, the squad unanimously agrees that Mark Shaw must be stopped after assuming the Leviathan alias and destroying every major intelligence organization in the DC Universe. Unfortunately, Checkmate #6 indicates that one of the team members is engaged in their own game, prompting Ollie to take immediate action.

Checkmate #6 opens with Talia al Ghul’s attack from the previous issue, written by Brian Michael Bendis and illustrated by Alex Maleev. Talia has defected, with Manhunter assuming she’s joining Mark Shaw’s Leviathan, despite the fact that he took the group’s name and early resources from her. In a spy story like Checkmate, anything is possible – Talia could be planning to infiltrate the organization, be under Shaw’s implied mind control, or strike out on her own – but while the other members of the group immediately attack, it’s Ollie who shoots an arrow through Talia’s shoulder, then seemingly goes for the kill shot as she teleports away. 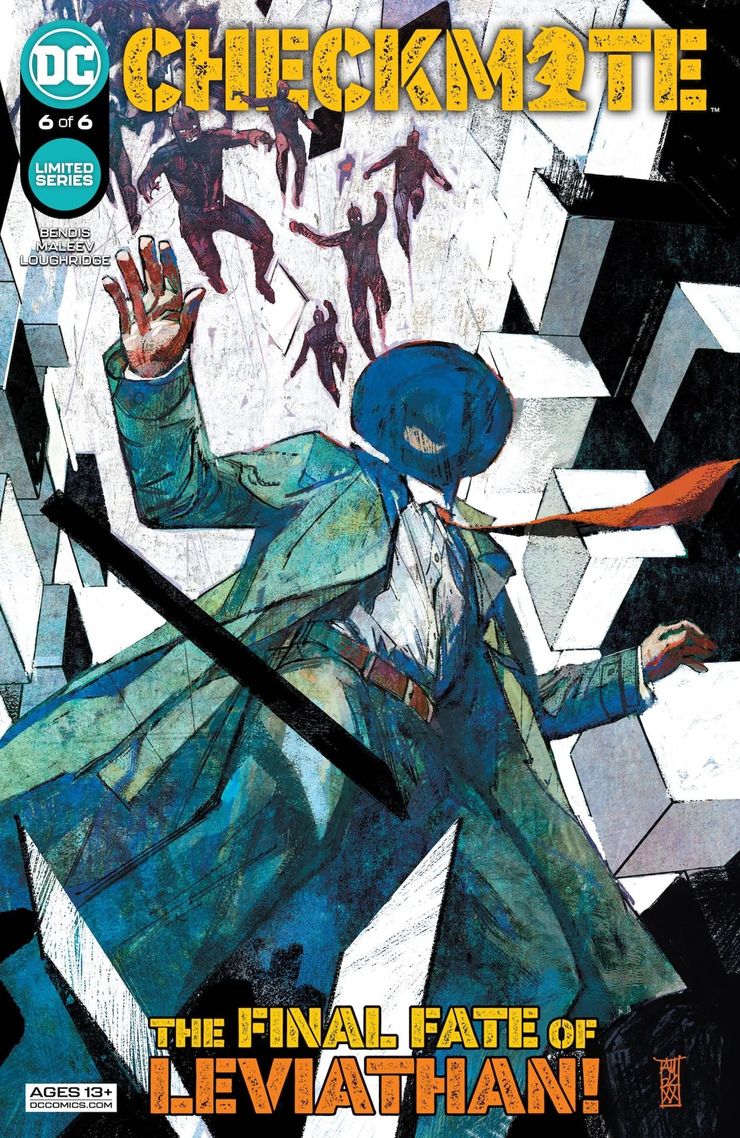 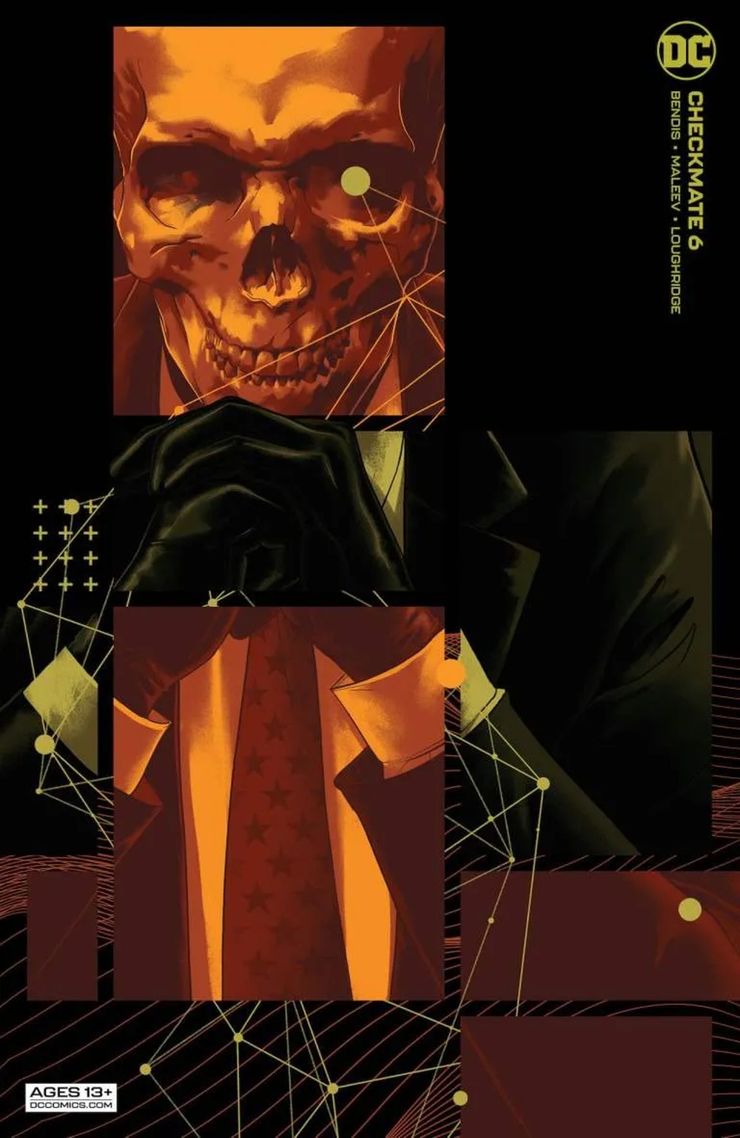 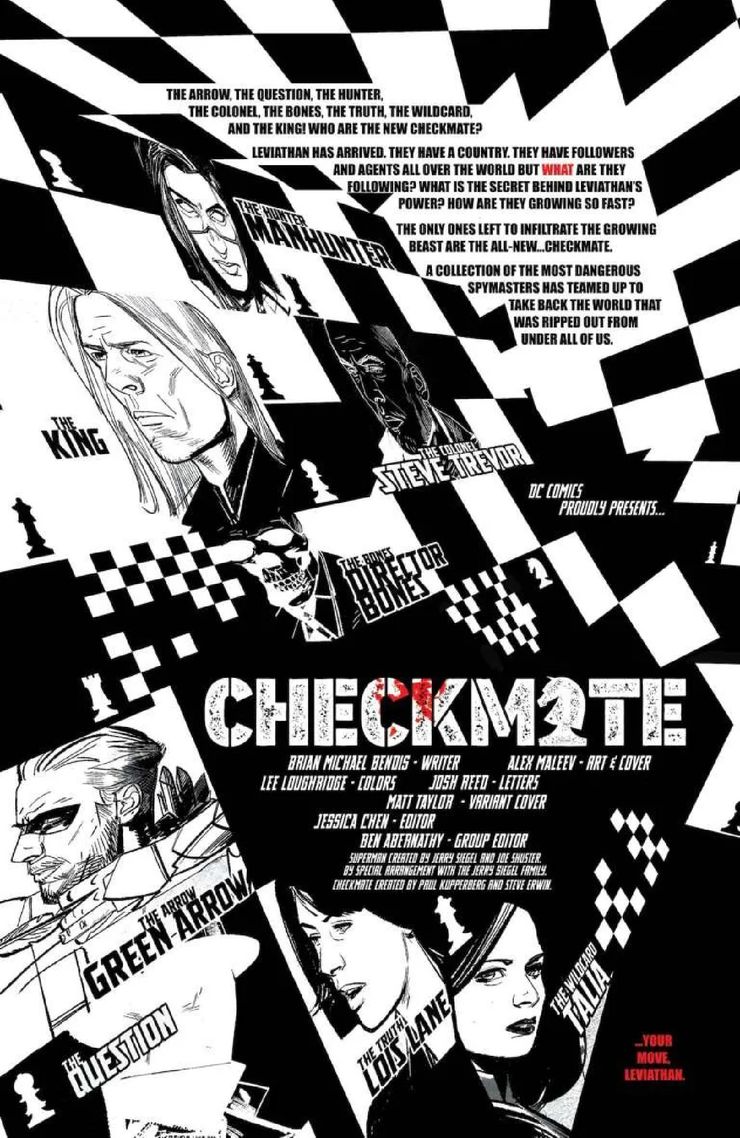 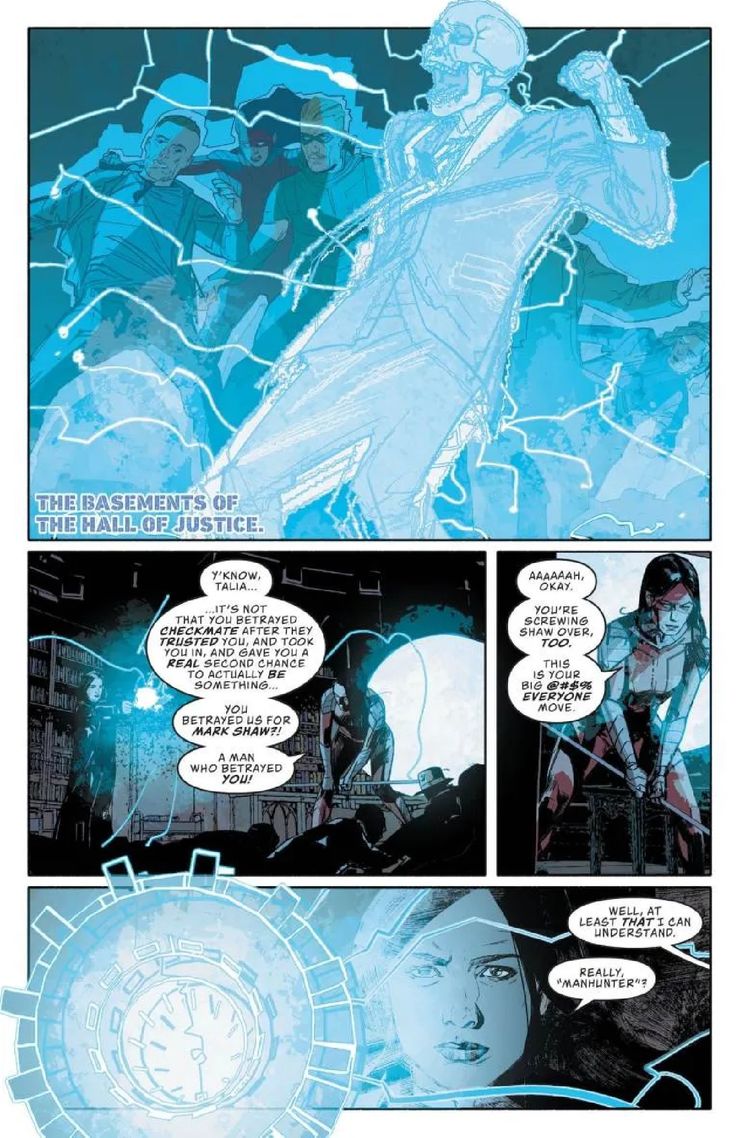 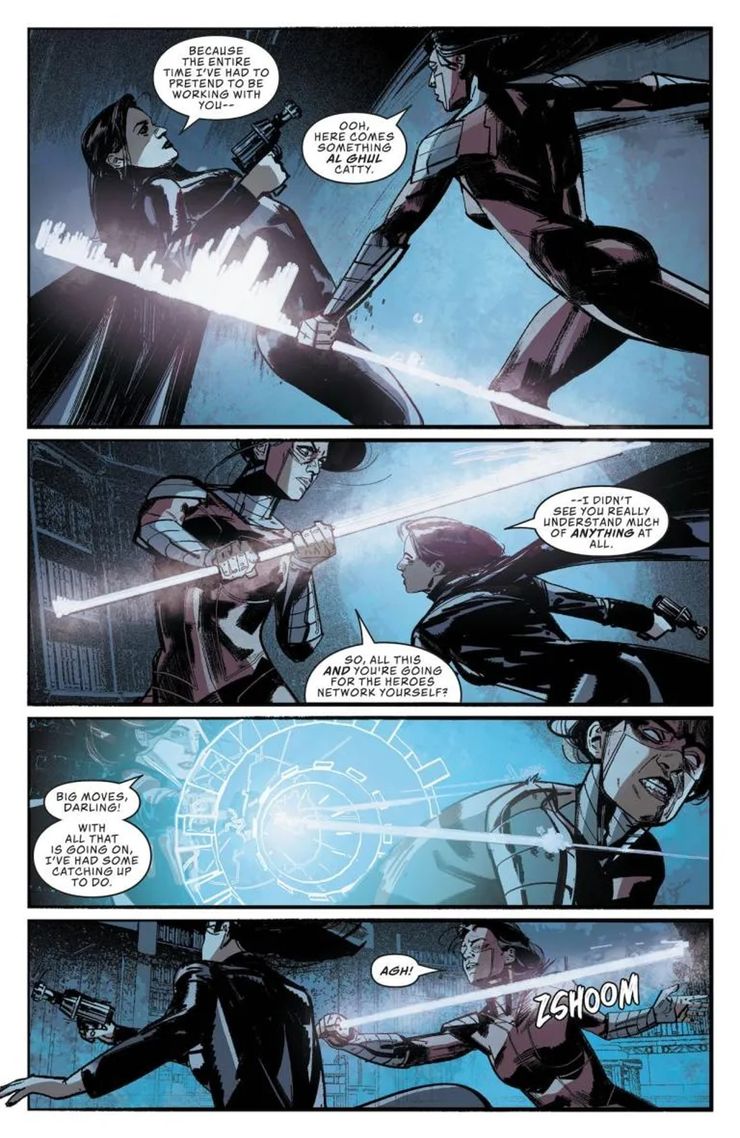 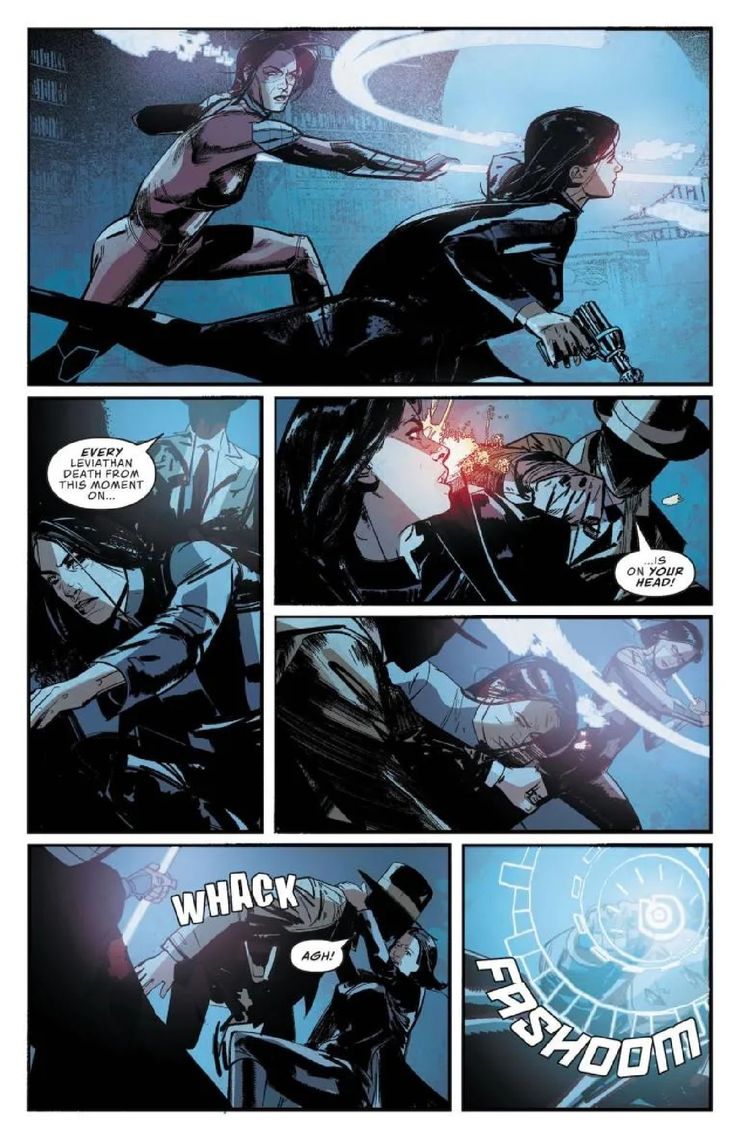 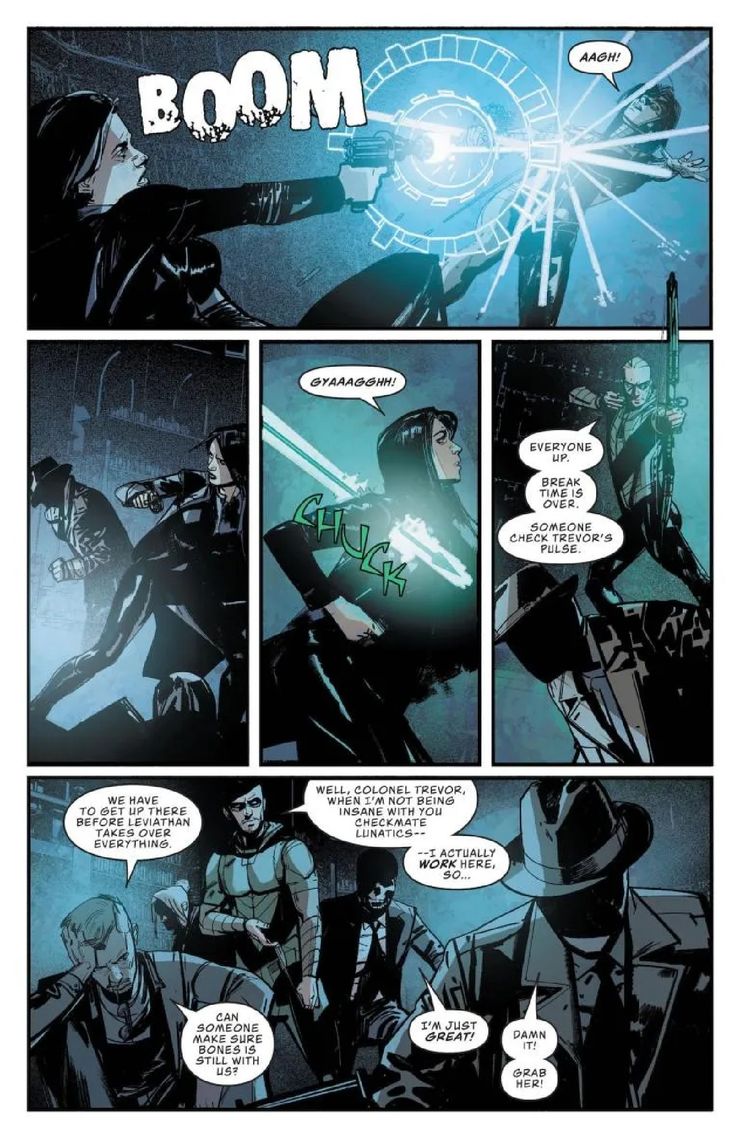 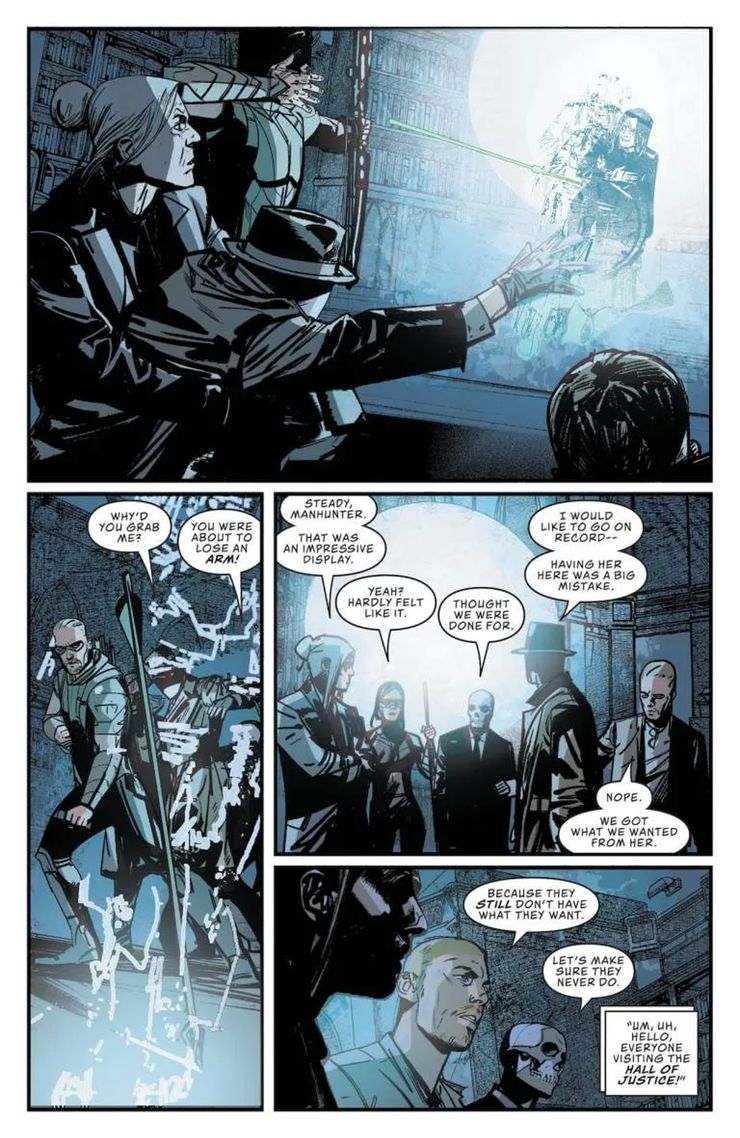 Green Arrow’s willingness to take violent action is the most obvious parallel to Wolverine, who was invited to join the Avengers especially because he would take actions that the other members would not. While Ollie isn’t a particularly bloodthirsty hero, he has killed when necessary and even in wrath, slaying the villain Prometheus after he bombed Star City and murdered the daughter of Ollie’s old sidekick Roy Harper. Ollie, armed with arrows in place of claws, is a hero who takes on far more strong superhumans and manages to win. Writers, like Wolverine, like devising methods for Green Arrow to defeat opponents who should logically crush him underfoot, such as when his alternate-universe Dark Knights of Steel counterpart killed a Kryptonian king with a perfect (but grisly) shot.

Ollie, like Wolverine, appears on more teams at once than makes logical given their world-saving mandates, and is even directing a black-ops kill team alongside more heroic activities, like when Wolverine led X-Force behind the scenes of Cyclops’ mutant homeland of Utopia. Every genuine superhero team needs one member who can’t fly or throw vehicles at their foes but understands when to stand back and end the conflict with one perfect shot. Checkmate #6, which hits stores on November 23, establishes Green Arrow as the Justice League’s hero, much as Wolverine has been for the Avengers and X-Men.