Green Lantern‘s second season is returning this week after a long unplanned hiatus due to the ongoing pandemic. In February and March of 2020, The Season Two #2 and #1 were released. Once again, Grant Morrison and Liam Sharp reunited to bring back the renowned comic book series. The second season will be available in the stores on May 5th 2020. Here is what you need to remember before starting season 2 of the Green Lantern series.

The longtime enemy of Guardians of the Universe and Green Lantern Corps, the Controllers, returned led by a new malefactor, Controller Mu. Mu formed a force of peacekeepers called the Blackstars. Blackstars subjugated worlds as per Mu’s will. By the end of the first volume of the Green Lantern, Mu had gathered different types of cosmic artefacts across the DC Universe that were powered by his willpower.

Surprisingly, the assembly of Green Lanterns across the Multiverse failed to stop Controller Mu. Mu used Hal as a living component to finish the prototype of the Miracle Machine, and Mu became the dominant force in the DC Universe along with Blackstars.

By the end of The Green Lanterns: Blackstars, the Blackstars stage a Civil War that results in the death of many characters. After this, Hal uses his position at the heart of Miracle Machine to trap the remaining Blackstars in an alternate universe, and they swear to take revenge. 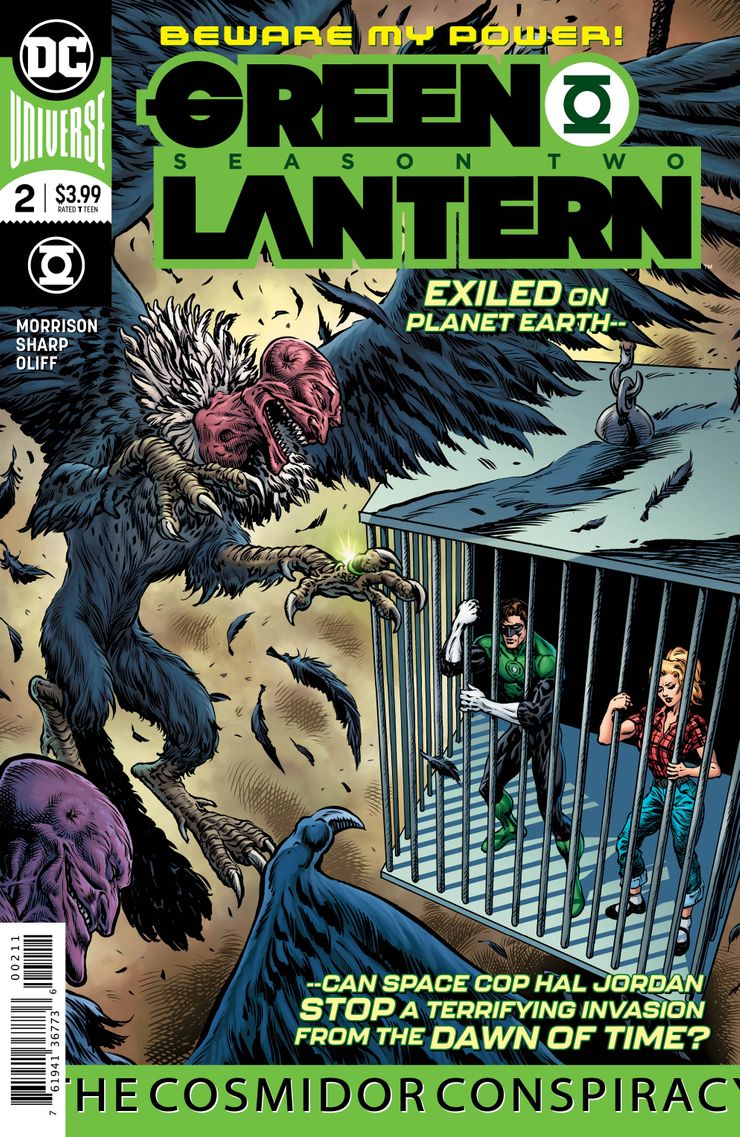 Hal’s story takes a new turn in the second season of the comic book series. Oa welcomes Hal as a hero for defeating the Blackstars from the Universe. After his return, the Guardians announce their departure to a different dimension for Ultrawar (top-secret conflict). Hal then travels to Maltus to recruit younger members as the new Guardians of the Universe.

The new Guardians don’t like the way things are running in Oa. They then tell Hal to return home for a new assignment on Earth, and he finds himself stuck and bored on Earth. Then the Ornitho-Men attacks the Earth.  Can Hal save the Earth from the Ornitho-Men? You’ll have to see this in the newest issue of The Green Lantern.

The Season Two #3 of The Green Lantern is returning after being delayed due to the COVID 19 lockdown. It will be available to buy in stores and online on May 5th. This season will feature Hal Jordan and his adventures on Earth and a sudden invasion by the Ornitho-Men. It is going to be very interesting, seeing how Hal deals with this invasion and copes with things after returning to his home. 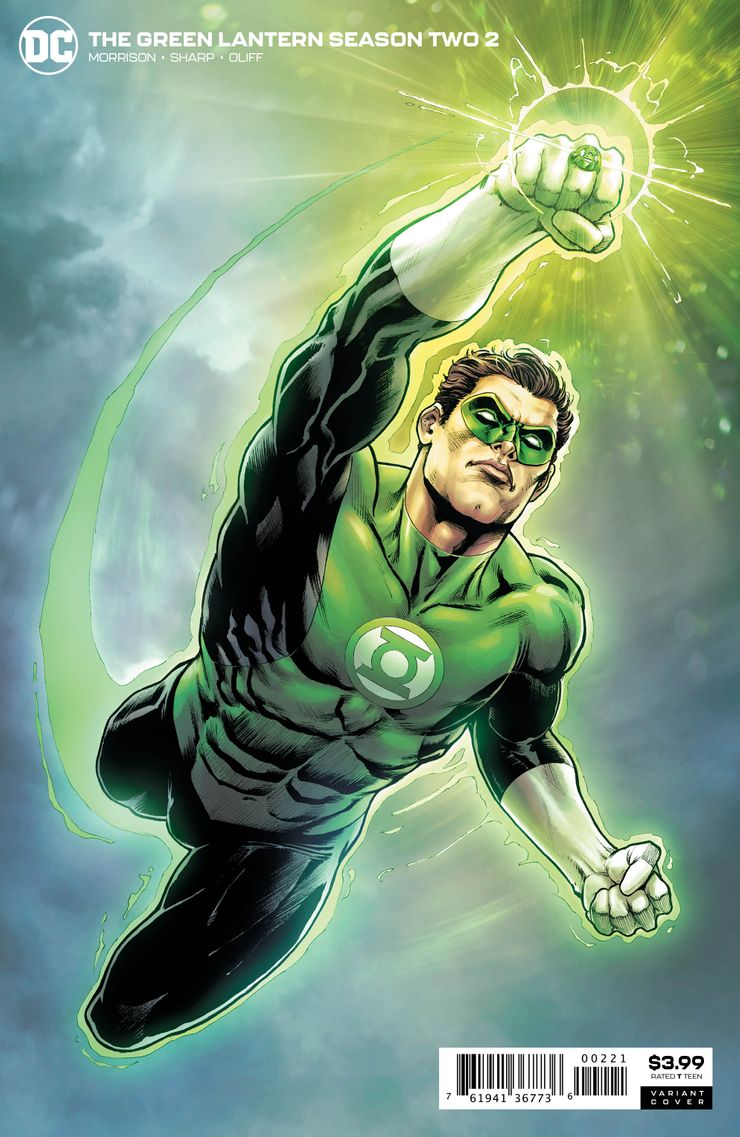 In a recent interview with CBR, Grant Morrison that most of the second volume of the comic series will take place on the Earth and Hal will encounter many many familiar faces on his homecoming to Earth. He also said that Hal’s time on Earth this time will be much more dangerous and lethal than anyone ever thought.

Sound off in comment section below and tell us what do you think of Hal returning to Earth.