It is not always you see a Studio’s franchise dreams get squashed right off the bat. Well in these cases, they have only themselves to blame. Most of these movie franchises died out too young and for good measure. 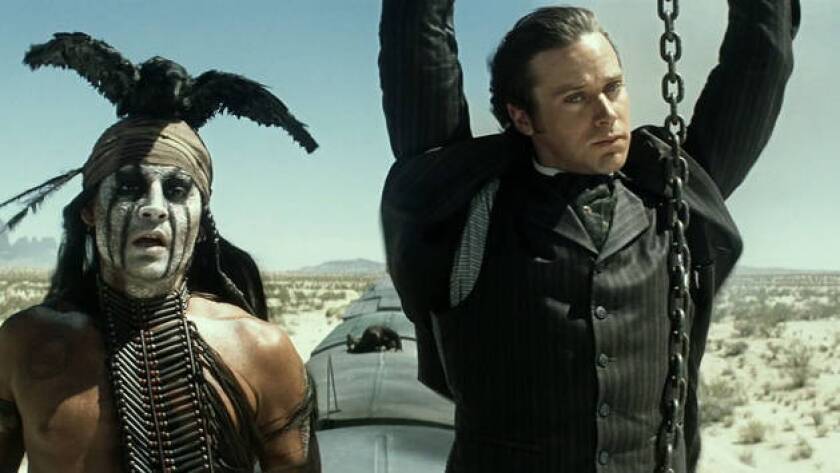 This was a movie that was floating on uncertain waters from the very beginning. The Lone Ranger has two central characters, one of whom is played by Armie Hammer (the titular Lone Ranger). The other one is played by the legendary Johnny Depp. Tonto is a Native-American who ends up being the Lone Ranger’s sidekick to save the day. Depp did a terrific job as Tonto but the white savior and native servant tropes and elements were not appreciated. Even still, the Director tried as hard as he could to make it the next Pirates Of The Caribbean with Depp’s crazy chaotic energy as an actor. He was sure a follow up sequel would turn the tables around. And then the box office numbers came. The movie could not even make half of its production budget from its entire theatrical run.

John Carter 2: The Gods Of Mars – Where Do We Even Begin

Yet another movie that became a target of a new age audience was John Carter of 2012. The movie saw an American veteran travel to Mars where the planet’s weaker gravity literally turns him into a superhuman. There the white as snow John Carter saves the local savages and natives from their own doom. See the pattern here? The Disney sponsored movie was praised for its musical score and special effects. But it received a very mixed response from the audience. The numbers did not lie. It barely made back the money spent on it. As a result, The Gods Of mars sequel that was already in pre-production was cancelled by the Studio.

Godzilla 2 Was Its Own Victim

Legendary’s Godzilla kickstarted the Monsterverse, a multi-billion dollar movie franchise. but before the studio got its Godzilla blockbuster, there had already been attempts to create a Godzilla-Verse before in Hollywood. The 1998 movie Godzilla was made under TriStar’s banner, who had acquired the rights to the iconic monster from Toho. The 1998 movie did fairly well and was praised for an engaging story arc and special effects. TriStar intended to make a trilogy at the very least, with their most ambitious plans being using the Monster Island arc to create around 7 movies. The project titled Godzilla 2 faced several issues like a lack of enthusiasm and budgetary constraints. Roland Emmerich was forced to abandon his dream project.

Green Lantern was many things. A beloved movie, it was not. Packed with CGi and the incandescent green color, the 2012 movie was one of DC’s first foray into a non-Batman/Superman superhero movie. The lack of a coherent story followed by over reliance on special effects ruined the entire film. Critics and audiences alike hated Green Lantern. The Studio was of the opinion that the reason for it being so hated was related to the use of excessive color. As a result, the consecutive DC movies ended up relying on darker and grittier color schemes. Had Green lantern been successful, we would have seen DC finally let a film-maker gives us a live action Blackest Night movie. That would have been a dream come true.

Wild Wild West 2 Was Way Too Wild For Any Studio 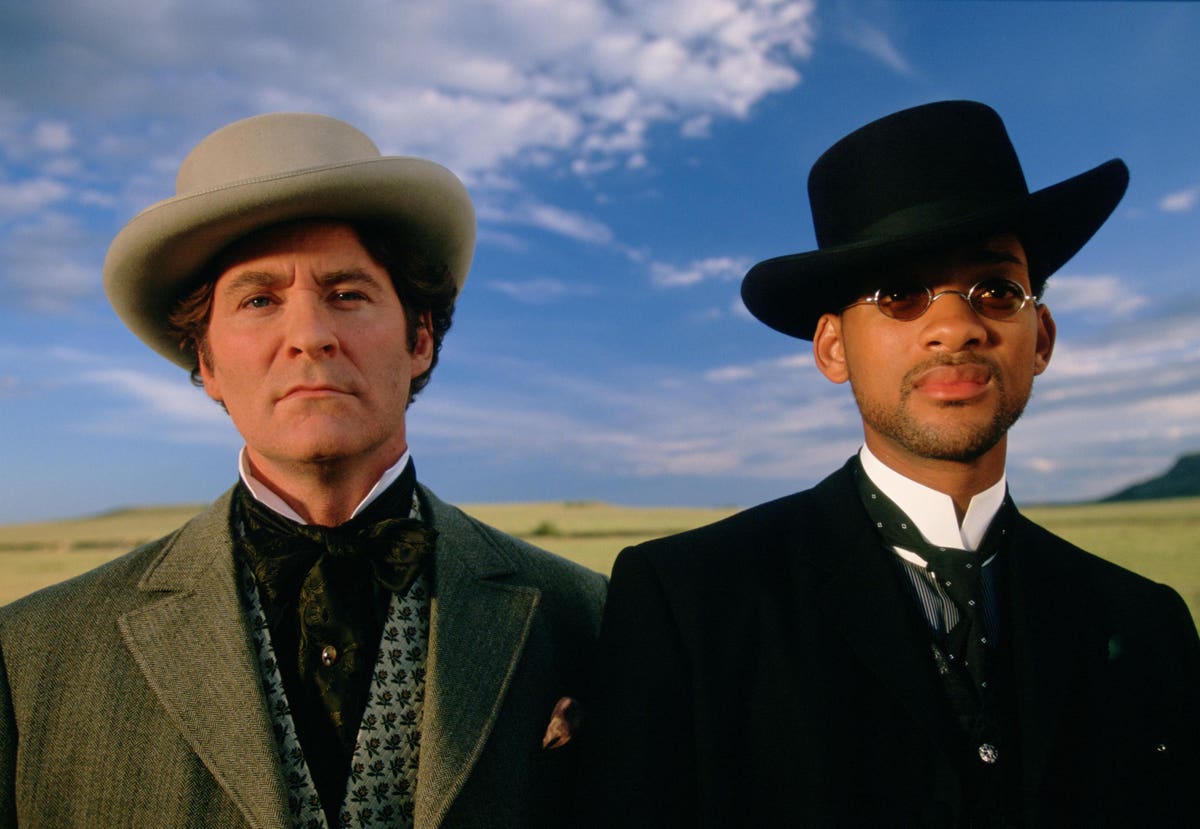 The Western Sci-Fi Comedy Drama was supposed to be the new Men In Black. And boy were the assumptions wrong. Will Smith actually chose to do Wild Wild West over The Matrix. That’s how crazily in love he was with the concept. For all its flaws, Wild, Wild West was an enjoyable ride. Box Office wise, it was a terrible disappointment. It won multiple Razzie awards including Worst Musical Score for the song Wild Wild West sung by will Smith himself. the movie also suffered because of multiple lawsuits from the creators of the series the movie was based on.

You May Also Like: 10 Best Movies To Highlight The Crime Romance Genre

The Dark Tower Series Was a Huge Waste 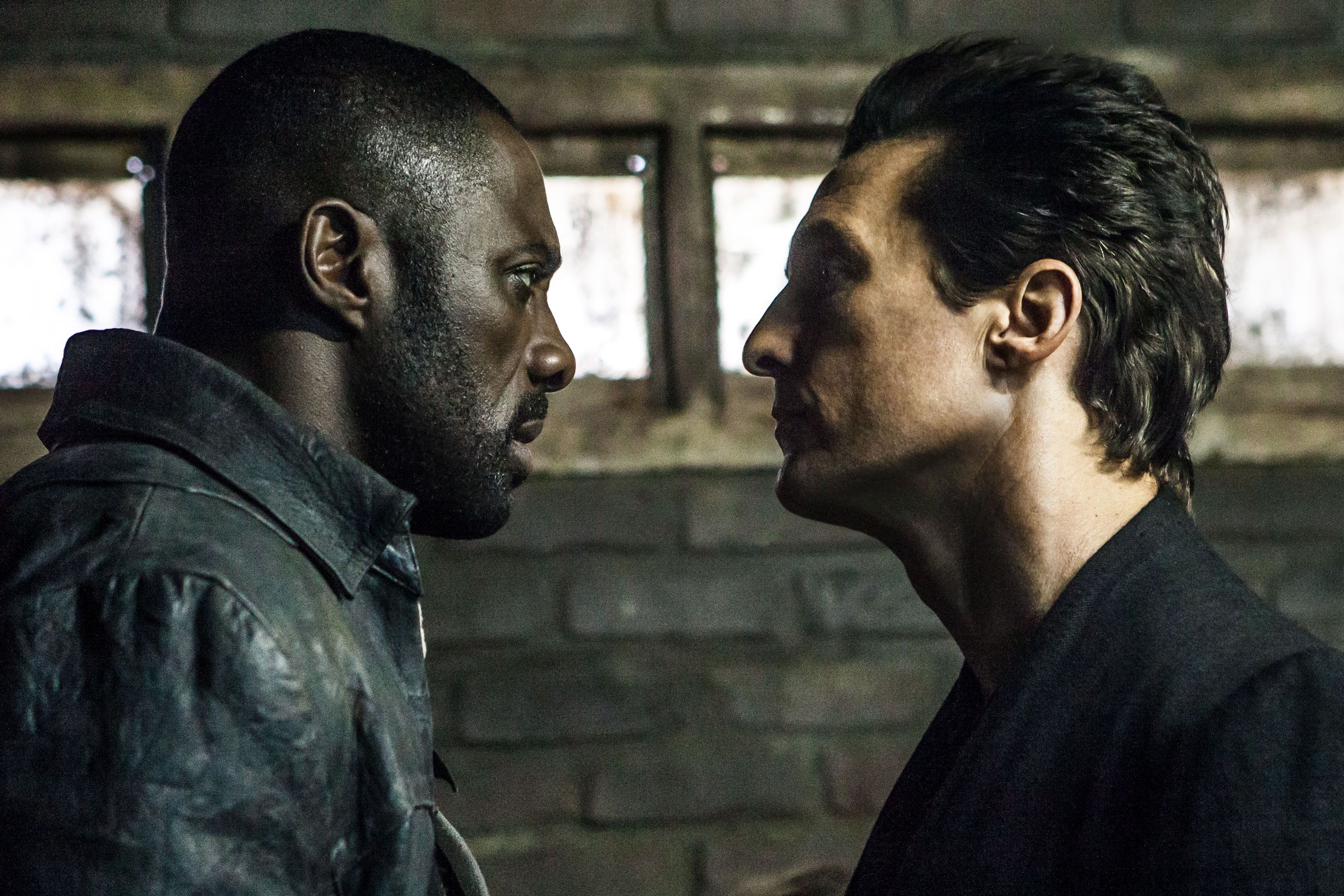 The Dark Tower series was Stephen King’s magnum opus. the eight book series is considered King’s greatest work. When the Dark Tower movie was announced, fans could not tame their own excitement. When the movie hit, fans could not tame their own anger. It had two amazing actors in the form of Matthew McConaughey and Idris Elba. Both never got the screen time and spotlight they deserved. The focus was more on a new kid destined for great things. Hollywood still does not know sticking to the source material is what makes live action adaptations a success. What an utter waste of such incredible potential!!

The Mummy Was Universal’s Ticket To The Dark Universe This is a classic example of counting your chickens before they hatched. Universal had a plan of using classic Universal own monsters like Frankenstein, Wolfman, and Dracula to create their Dark Universe. The plan had good promise. And we were all on board. Big names like Javier Bardem as Frankenstein’s Monster, Johnny Depp as Invisible Man, and Sofia Boutella as the Mummy were bought on board. But the very first movie in the series underperformed in the most colossal fashion in the Box Office.

The Mummy, starring Tom Cruise was a failure. To make matters worse, 2014’s Dracula Untold already had a post credits scene that put the King of Vampires in the 21st century. So the audience had a sense of what was about to happen. With the very first entry underperforming, first impressions for universal’s dark Universe were terribly bad. Sequel projects like The Bride of Frankenstein have ever since been suffering in development hell.

Assassin’s Creed Series Had a Lot of Issues 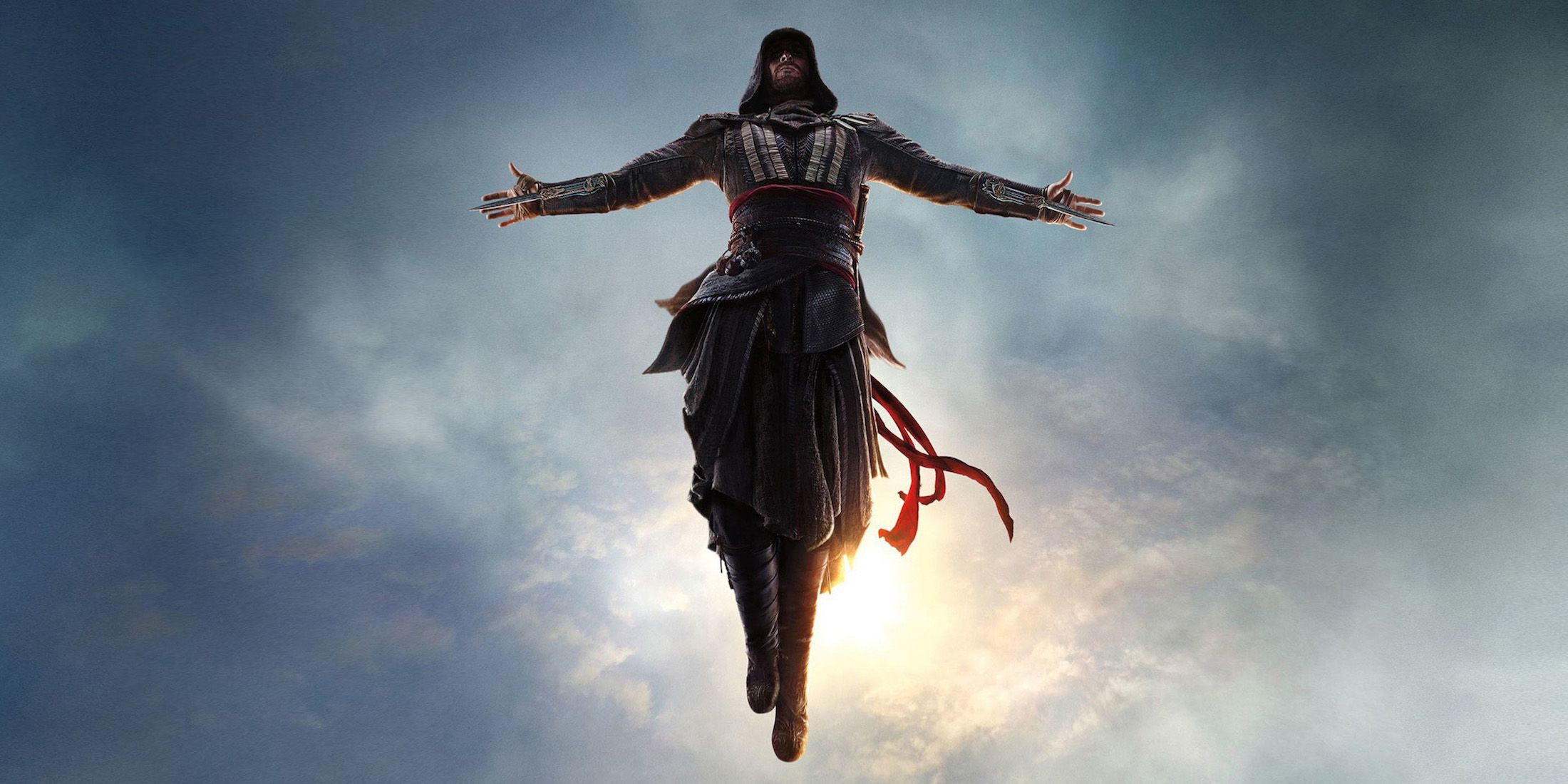 Where do we even begin!! There were so many things wrong with the Assassin’s Creed movie. Turns out, having a popular actor play the male lead does not actually equate to Box Office success. The first error was letting Michael Fassbender play a Hispanic assassin. Like how did not they see this coming. Apart from white-washing controversies. Assassin’s creed had a weak plot and even weaker areas of focus. Instead of focusing on the past assassin story arcs, the movie focused more on the adventures of the protagonist in the present times. The sequel projects were soon abandoned for good measure after the Disney-Fox merger.

Eragon: Inheritance Died Before It Was Even Born

If you think Harry Potter is a great book series based on magic and fantasy, you clearly have not read the Inheritance Cycle. A story of dragons and magic, the movie Eragon was based on the first of the Inheritance Cycle series. Eragon hit the theaters in 2006. Despite a huge fan base and being based on a best selling book (a clear mantra to success as proven by Harry Potter), Eragon was a commercial failure. The fans hated the movie straying so far from the source material. the Director had already begun work on a sequel when the Studio asked him to drop it. Eragon was a light extinguished too soon.

Also Read: 10 Of The Best MoCap Performances In Movies

Dredd 2 (He May be The Law But Not In Hollywood) Not talking about the awful Sylvester Stallone starrer. The 2012 movie of the same name featured Karl Urban as the eponymous character. And boy did he nail it as Dredd. When he said he was the law, everybody and their mother listened and bowed down before him. With a pitch perfect depiction of Mega City One and a cocktail blender of a plot full of violence and dark satire, Dredd was extremely well-received by fans. The movie failed because the Studio’s Marketing Team could not do its job well. Word of mouth alone was not enough for Dredd to be a success. It could only make 35 Million against a 50 Million production budget. Urban has been vocal about a Dredd sequel but the Studio is not ready to listen.