Home
Comics
Green Lantern: Who is Mogo The Living Planet?

Mogo the living planet is one of the most unique and different Green lanterns. The cosmic Universe of the DCU is already bizarre a lot, Mogo seems perfect.

He is a concept that is different from most others in the comics. He has become one of the most distinguished characters of the DC Universe. 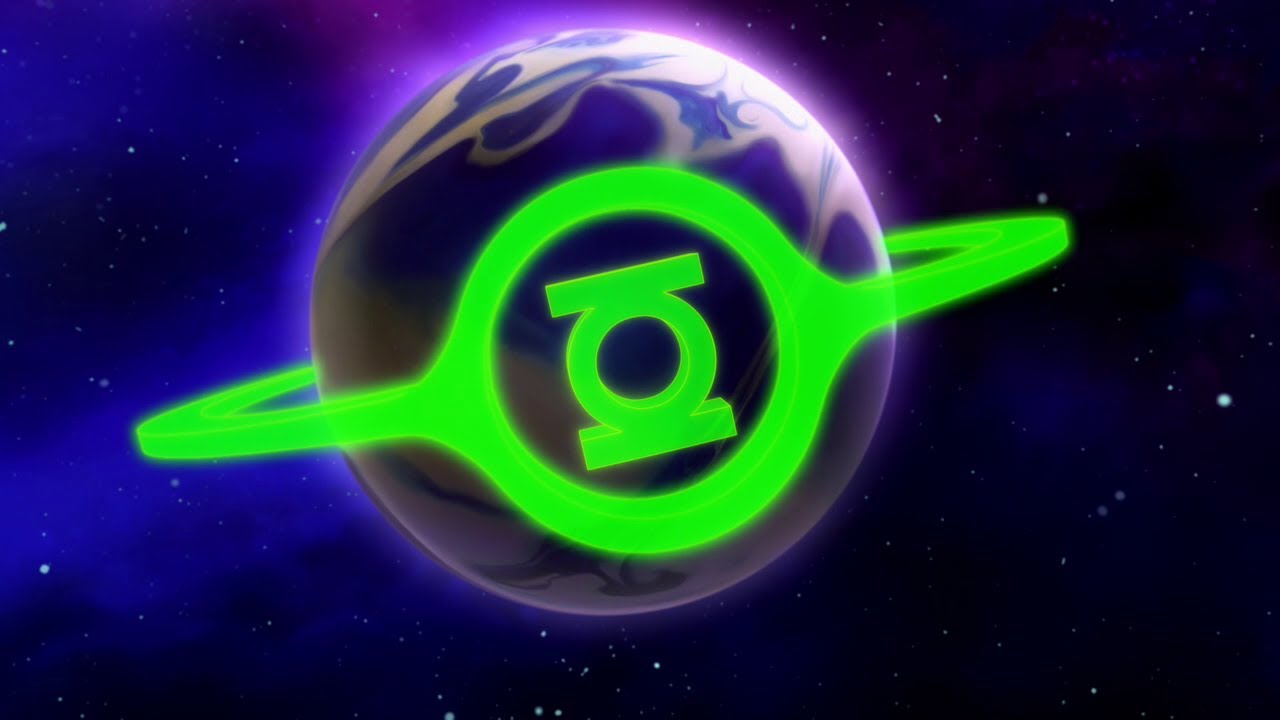 Mogo has been one of the most valuable members in the Green Lantern Corps. He first made his debut in a short story “Mogo Doesn’t Socialize”. It was written by Alan Moore and Dave Gibbons.

The plot showed a bounty hunter who visits a planet looking for Mogo. The rarely seen Green Lantern was rumoured to be the most powerful Lantern. Which made the bounty hunter go after him.

In some time the hunter realized that Mogo was not on the planet. Mogo is the planet. Mogo would not socialize because his gravitational pull would destroy other planets. However, he would communicate with those who landed on him using some constructs.

He Served On A Larger Scale 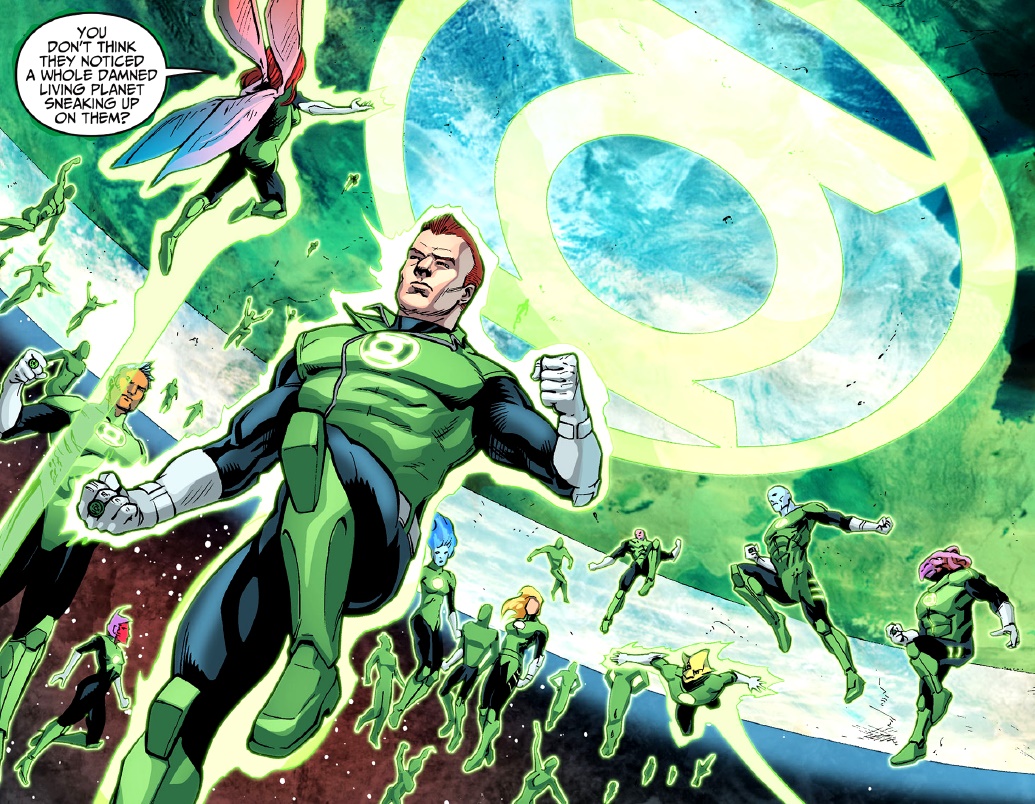 Mogo dealt with a larger scale of scenarios than most other Green Lanterns. He gave habitat to entire species and civilisations in a symbiotic way.

However, the Central Power Battery of the planet is destroyed by Parallax. This sent him in a comatose-like state, drifting in space. He is eventually colonized by an alien race. Ultimately Kyle Rayner saves him and restores him.

He Became A Home For The Corps

In the comic Green Lantern: Rebirth, Mogo gains prominence. He becomes the base of operations for Lanterns.

They visit him for vacations, trips and rests. He also gives guiding commands to the Green Lanterns rings. Without Mogo, the rings might not even be able to find new wielders.

He even assisted in defeating Superboy-Prime in Infinite Crisis. He even was a major character in the fight in “Sinestro Corps War”. 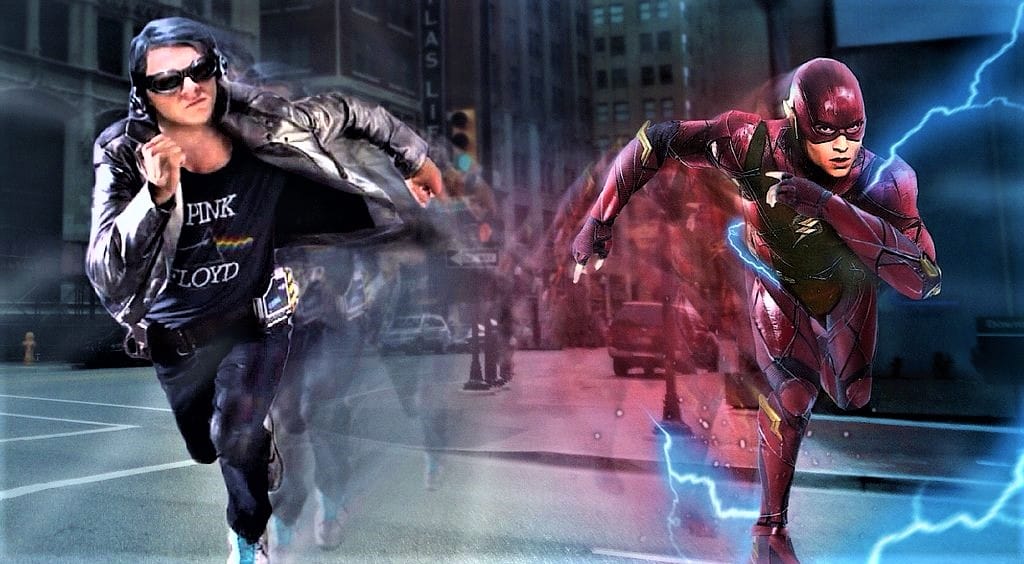