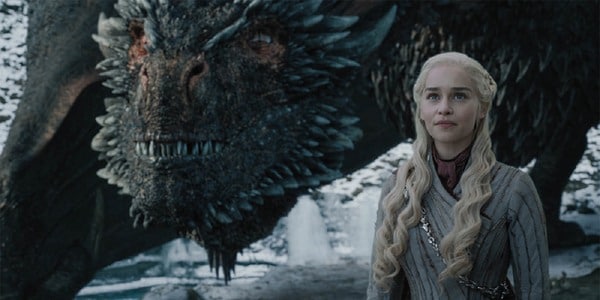 George R.R. Martin, the author of the Song of Ice and Fire novels upon which HBO’s Game of Thrones is based, has commented on the networks’ decision to cancel its planned prequel series.

George R.R. Martin commented on the cancellation of Game Of Thrones prequel series

On his blog, Martin was talking about House of the Dragon, the newest prequel based on his work, when he wrote, “As exciting as the series order is, I would be remiss if I did not also mention the bad news. HBO also announced that it has decided not to proceed with the other successor show we had in development, the one I kept calling The Long Night (though it was, and remains, officially untitled), the pilot for which was shot in Northern Ireland last spring and summer.” 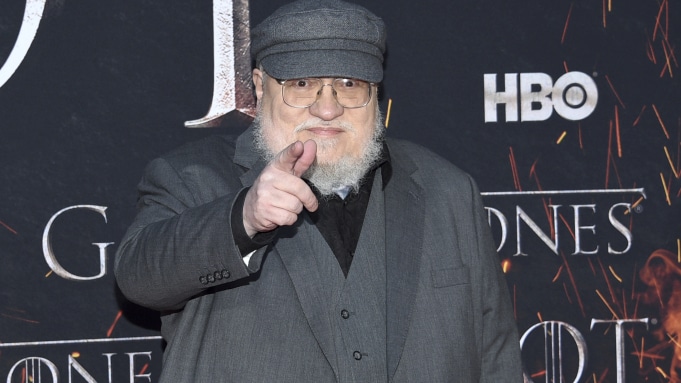 “Set thousands of years before either Game of Thrones or House of the Dragon, and centered on the Starks and the White Walkers, the untitled pilot was written by Jane Goldman, directed by S.J. Clarkson, and starred Naomi Watts, Miranda Richardson, and a splendid cast. It goes without saying that I was saddened to hear the show would not be going to series. Jane Goldman is a terrific screenwriter, and I enjoyed brainstorming with her. I do not know why HBO decided not to go to series on this one, but I do not think it had to do with House of the Dragon. This was never an either/or situation. If television has room enough for multiple CSIs and Chicago shows… well, Westeros and Essos are a lot bigger, with thousands of years of history and enough tales and legends and characters for a dozen shows.”

“Heartbreaking as it is to work for years on a pilot, to pour your blood and sweat and tears into it, and have it come to nought, it’s not at all uncommon. I’ve been there myself, more than once. I know Jane and her team are feeling the disappointment just now, and they have all my sympathy… with my thanks for all their hard work, and my good wishes for whatever they do next.” 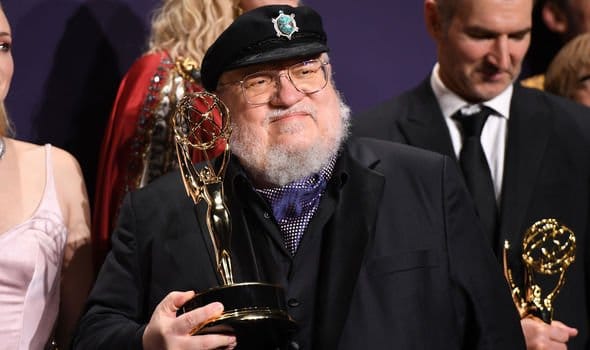 The show was to be set approximately 5,000 before the events of Game of Thrones. Martin was co-creating the series with showrunner Jane Goldman (X-Men: First Class, Kingsman: The Secret Service, Kick-Ass). Following the announcement of that prequel’s cancelation, HBO greenlit House of the Dragon for a 10-episode straight-to-series order. It is based on Martin’s Fire and Blood novel, which charts the history of the Targaryens.

Martin wasn’t the only one surprised by HBO’s decision to cancel the project. Emilia Clarke, who played Daenerys Targaryen on Game of Thrones, shared her shock at the cancelation earlier this week. 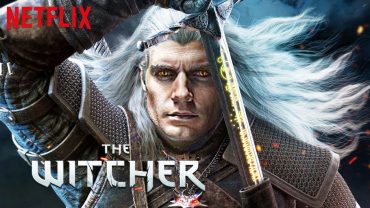 Write For Us
Tags:Game Of Thrones, George RR Martin