The Epic Game Store is all set to release it’s new free game. It’ll be none other than GTA 5.

In 2015, it came to Windows PC. With the PC launch, the game found a new audience.  The game will be releasing again for free on these platforms. 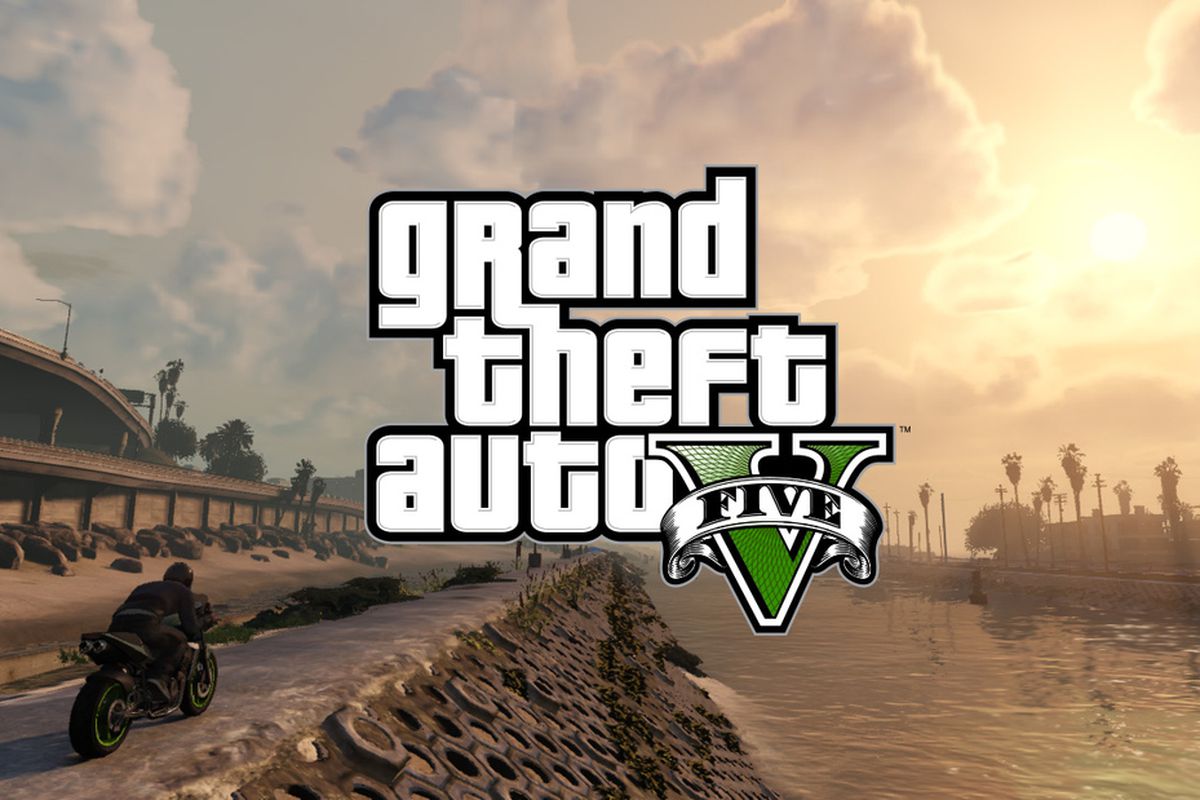 There is no official announcement until now.

But there was a tweet that got posted earlier. The tweet said that the game wouldn’t be available until tomorrow. The company deleted the tweet later on. The game will be available to download till May 21.

Though the game is very famous there are still many people who didn’t own the game. As soon as the crowd got to know about the free release the site crashed. Epic Games tweeted, “We are aware that users may be encountering slow loading times, 500 errors, or launcher crashing at this time and we are actively working to scale. We’ll provide an update as soon as we can.”

Tweet ad is deleted, so here you go pic.twitter.com/3oja0C3418

Epic Games announced at the beginning of the year that it’d continue offering free games every week. Keeping its promises, it releases games from time to time. Last week the game was Death Coming.
But GTA 5 is going to be the biggest giveaway. Epic games are working very hard, and this week has been a hectic one for them. It announced the next version of its game engine christened Unreal Engine 5. It also announced that Fortnite would be a launch title for PS5 and Xbox.
According to a report GTA 5 will be released as a ‘Premium Edition’. It will have extra features, and it’ll be theirs for a lifetime. You only need to have an account with the epic game store. You can also follow the link Steps to Download.

The sources, made us believe that the developer, Rockstar North, wants to expand the customer base. People are expecting that this is the primary reason behind offering the game for free.

GTA V  STILL CONTINUES TO BE IN TREND

GTA 5 rocked the market way back in 2013, and since then it continues to be one of the most famous games. Sources recorded Ten million sales from February 2019 to date. There is also a report which states that it happened to be the fifth most popular title on Twitch.

Are you excited about the release? Please share it with us.