The Guardians of the Galaxy has changed a lot over the years. Originally, it was an alien race that conquers Earth and nearby colonies and a bunch of escapees unite into the Guardians to fight them off. They travel around galaxies and deal with threats. 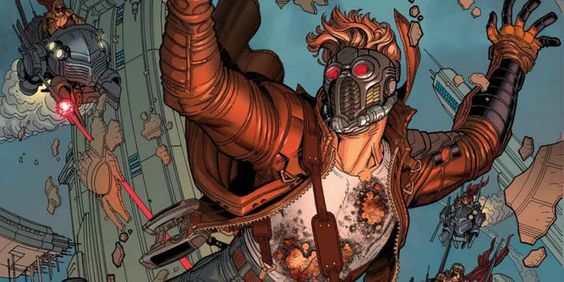 He may be the leader of the Guardians but he is also the weakest member of the gang. He did possess some cosmic powers but had to give them up against a major threat.

Undoubtedly, he’s a good fighter with a sharp tactical mind but at the end of the day, he’s a normal human being and most of his victories are nothing but luck. 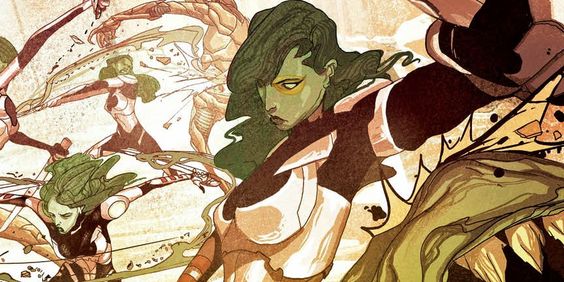 Gamora was raised by Thanos as his daughter. Ultimately, she rebelled against him and started freelancing as a mercenary. She finally found her place with the Guardians.

She is a skilled martial arts fighter, even able to take out Iron Fist. She has the agility and enhanced strength and can throw off opponents with ease. She has jumped from evil to good over the years, and although she’s isn’t a villain anymore, her deadly skills are her greatest strength.

The movie version of the character is really different from its comic book counterpart. Yondu joined the Guardians as a noble warrior in the early 2000’s. Yondu had a mechanical arm that could create a variety of weapons. He is also a great archer and controls an arrow with special whistles.

The use of arrow via whistles is the only true adaptation of the character in the film. 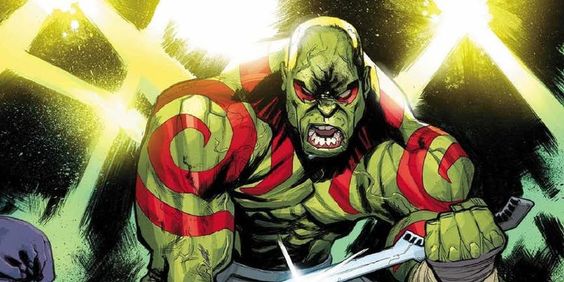 Drax was an earthman named Arthur Douglas whose family was wiped out in a blast by Thanos. He has changed a lot over the years but his lack of intellect has remained the same. He was again reborn during the “Annihilation” event, which saw his body becoming smaller but was far more intelligent than before. This is the version fans know, thanks to Dave Bautista’s performance in the MCU.

Drax heals quickly from injuries and can hold his own against many opponents. He also has enhanced senses and can sniff out a Skrull imposter. 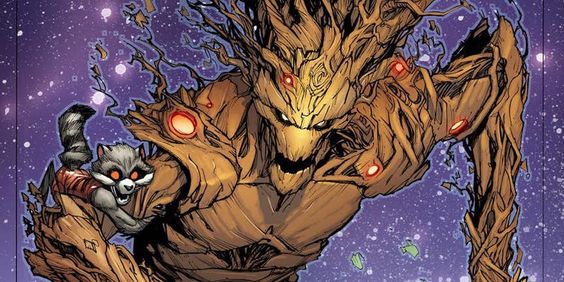 The “Annihilation: Conquest” reintroduced Grrot as the lovable hero that everyone knows now. He has been a comic book relief on most occasions, but he’s a serious threat during a fight. He can grow enormously and his branches can shape into deadly weapons.

It’s often believed that Groot holds himself during a fight and his true capabilities haven’t been revealed yet. He once became the World Tree and stopped Doctor Doom. 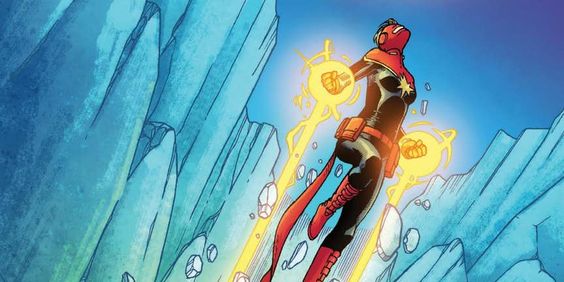 Carol Danvers worked with the Guardians for some time. She helped them a lot with her experience in space travel terrific power and powerful energy blasts. It’s said that she can even blast a planet apart if she wants.

Her tenure with Guardians didn’t last long as she sometimes clashed with their laid-back attitude. Moreover, she was used to being a leader and she didn’t like being the second fiddle to Star-Lord. 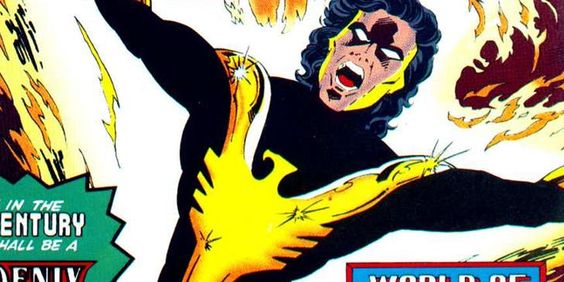 The Phoenix Force is the strongest entity in the Marvel Universe. In the 31st century, the force had been lying dormant for years and was considered a myth. The Guardians found themselves on Haven, a planet once populated by mutants fleeing Earth.

During this, Young Giraud discovered that he was a mutant and soon became the host to the Phoenix Force. He became so powerful that he destroyed Haven but managed to teleport everyone to a safe world. He even defeated a cosmic foe using the force. Given that he had the power that could destroy the whole universe, Giraud is the most powerful member.