Guardians of the Galaxy Vol. 3 has a new addition to its cast – Maria Bakalova, as per a new report by Deadline.

Maria Bakalova broke out recently in the sequel of Borat which was released on Amazon Prime Video the previous year. The director of Guardians of the Galaxy Vol. 3, James Gunn also revealed that there is an “unannounced actor” involved with the production, however, he did not give any hint on who that actor was or what role they would play.

Maria Bakalova Is The Newest Addition To Guardians of the Galaxy

Bakalova is the most recent revelation to have joined the MCU franchise in a “key role.” Apart from this, we don’t know much about the character.

This Will Be The Third Outing For Guardians

The characters of the franchise initially appeared in two films beginning from 2014 to 2017 before they joined hands with the rest of the MCU for Infinity War and later, Avengers: Endgame. After the culmination of MCU’s Infinity Saga, the Guardians of the Galaxy will also appear in the upcoming, Thor: Love and Thunder before they conclude their trilogy with Guardians Vol. 3 next year.

Will The Guardians Look For Gamora?

Given Avengers: Endgame’s ending, the Guardians could set on a journey to look for Gamora. The character was eventually lost in the MCU after the 2014-version of Gamora was killed and later, let loose in 2023.

Guardians Vol. 3 wrapped its production recently, marking the trilogy’s end and Marvel’s run with the Guardians. As per director James Gunn, Guardians star Chris Pratt gave a “beautiful speech” on the last day of its filming. The characters’  future still remains unclear. 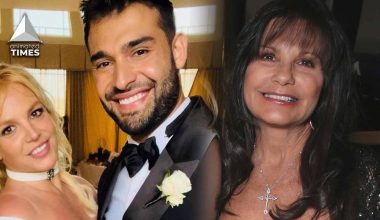 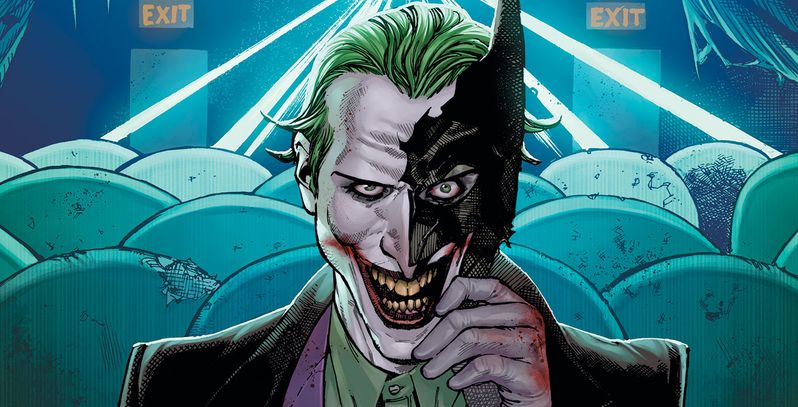 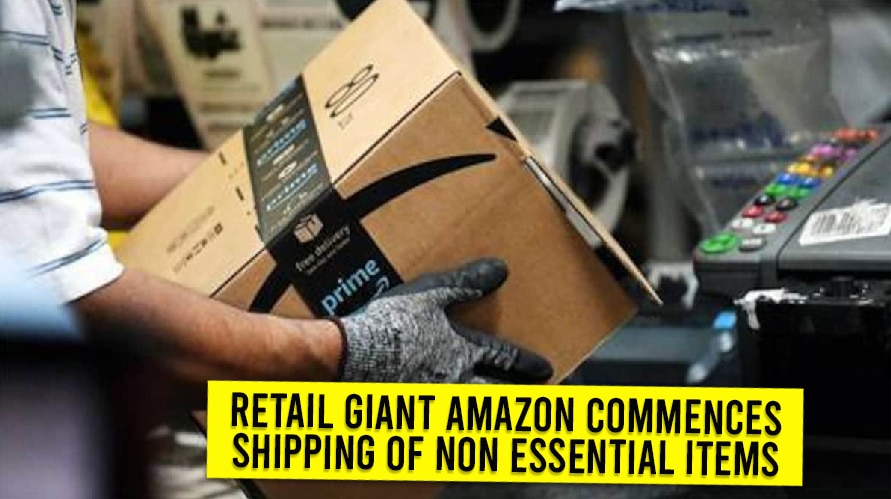 Read More
Online retailer Amazon will be accepting new orders from customers again. This move by the company comes after… 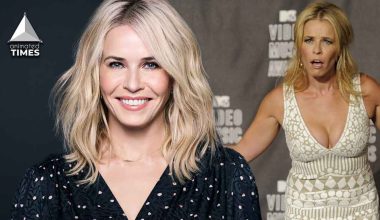