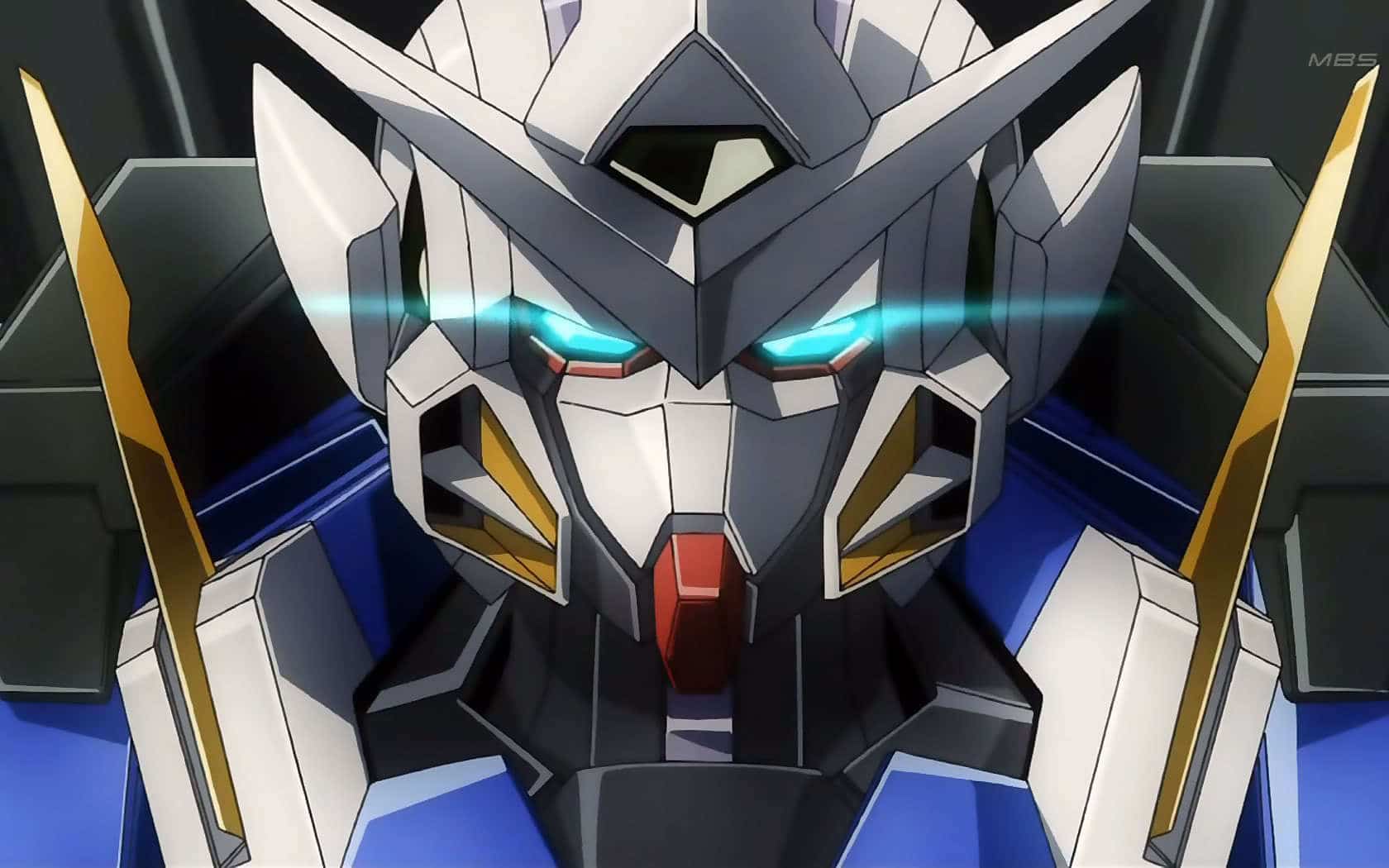 Created by Yoshiyuki Tomino, Mobile Suit Gundam is set in a futuristic world against a backdrop of war between the Principality of Zeon and the Earth Federation. A teenage civilian mechanic named Amuro Ray is the major protagonist who pilots the famous giant robot RX-78-2 Gundam. Mobile Suit Gundam received praise for its portrayal of war and humanizing giant robots as pawns of war.

The popularity of Mobile Suit Gundam soared rapidly, which led to the release of three Gundam movies based on the original Mobile Suit Gundam in 1981. The lucrative business opportunity was expanded into various manga adaptations and video game franchises. Later, Gundam truly exploded into the mainstream media with the release of its toys and other merchandise. The Gundam franchise is estimated to have generated more than $20 billion in revenue. Currently, the Gundam franchise is the 15th largest franchise in the world, comparable to the likes of Star Wars and  Marvel Cinematic Universe.

Taking it even further, Japan started constructing the life-sized, 60-feet, advanced humanoid Gundam robot back in January 2020. The engineers from Gundam Factory Yokohama announced the commencement of the creation of the RX-78-2 Gundam fashioned after a samurai which was originally introduced in the 1979 Mobile Suit Gundam.

Despite the COVID-19 crisis which brought the entire world to a screeching halt, the towering Gundam robot has been taking giant strides. Footage of the gigantic mecha robot was released recently where the RX-78-2 Gundam can be seen taking its first step. 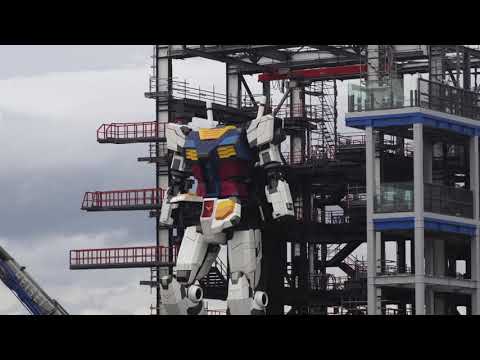 Yet to be completed, the Gundam robot is estimated to weigh around 25 tons upon its completion. The gigantic mecha beast is supposed to have 24 degrees of freedom, meaning the robot can easily manoeuvre any terrain as it pleases. With fully functioning limbs, the RX-78-2 Gundam will have an extended arm-stretching of nearly 6.5 feet. 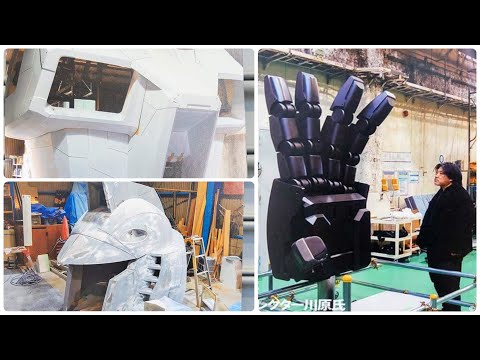 The Yokohama team has released a virtual copy of the robot that offers an accurate simulation of the various sensors, motors, and gears which will enable the humongous robot to move effortlessly. On the operating side, the open source Robot Operating System (ROS) and Gazebo software simulation have been used.

Set to make its first preview at the Yamashita Pier this summer, the COVID-19 crisis has forced the creators to postpone the launch date of this towering mecha. The RX-78-2 Gundam was set to release alongside a robotics lab, shops, and a Gundam themed café. But due to concerns of public safety, this mega event stands cancelled now. 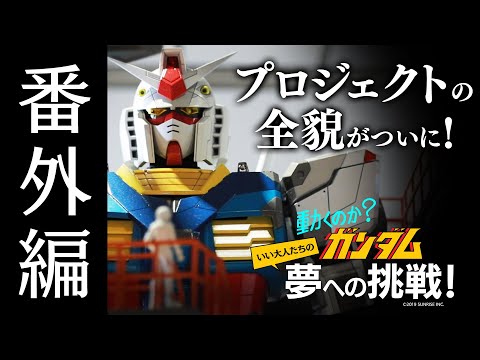 The official launch of the Gundam mecha robot was slated to be released in October 2020. But the ongoing Coronavirus crisis has pushed back the date further. As production at full capacity has been halted, it is safe to assume that the official launch shall be done in late 2021. 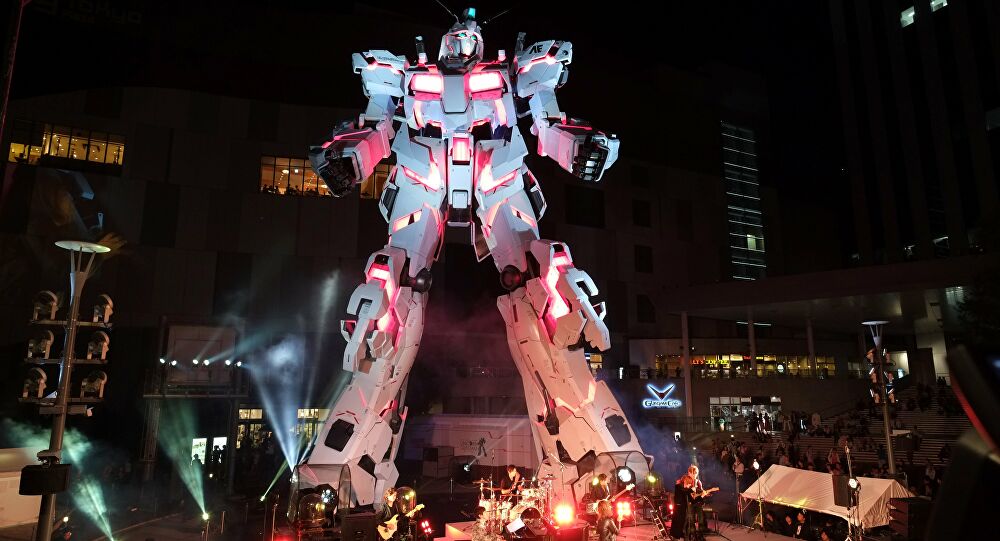 The lead designer Masaki Kawahara who is spearheading the project has also worked on three other Gundam robots. His latest work was on the Mobile Suit Gundam Unicorn which is currently installed outside Odaiba’s DiverCity Tokyo Plaza, Tokyo. The Mobile Suit Gundam Unicorn has moving light panels, shifting armour plates, and the ability to switch into Destroyer mode. Yet, Kawahara’s current ongoing RX-78-2 Gundam pushes the envelope as his earlier creations lack the ability of locomotion. 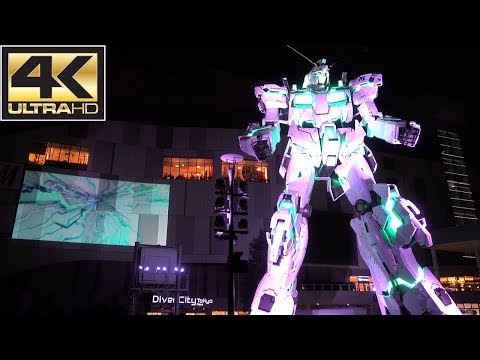 The impressive RX-78-2 Gundam comes with its own set of complications. Jun Narita, the head of designs has explained the various obstacles his team has been facing while creating this life-sized mecha. One of the major complications during the creation is the allocation of weight to Gundam’s various limbs. Estimated to be about 25 tons upon its completion, its massive weight poses a threat to its stability. Special consideration has to be taken regarding the type of material and various motors used, lest the robot might collapse under its own weight, says Jun Narita. 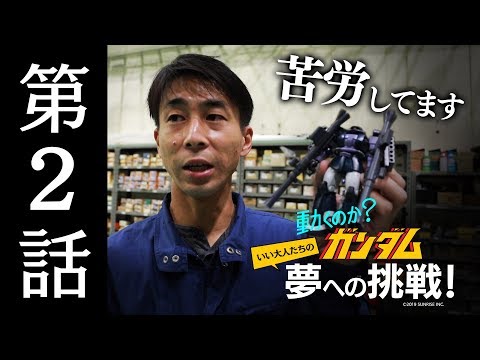 Excessive weights allocated to the limbs can put a heavy strain on the joints, leading to poor Gundam losing his limbs during movement. Jun Narita’s decision to use an aluminium frame instead of steel has considerably lowered Gundam’s weight, even allowing the huge mecha to form its famous peace sign.

Yoshiyuki Tomino’s Mobile Suit Gundam has become one of the most recognizable pop-culture phenomena leading to the creation of nearly 50 TV series and films. The original series has now spawned into numerous video games, which have generated a massive amount of revenue. Even after four decades, Mobile Suit Gundam is still relevant and widely popular as it has inspired various popular Western franchises. From Guillermo Del Toro’s universally acclaimed Pacific Rim to Michael Bay’s stylized Transformers, Mobile Suit Gundam is the inspiration behind other mecha movies like Hugh Jackman’s Real Steel, Voltron, and Megabots. The popularity of the series was also a major inspiration behind the critically acclaimed anime Neon Genesis Evangelion. 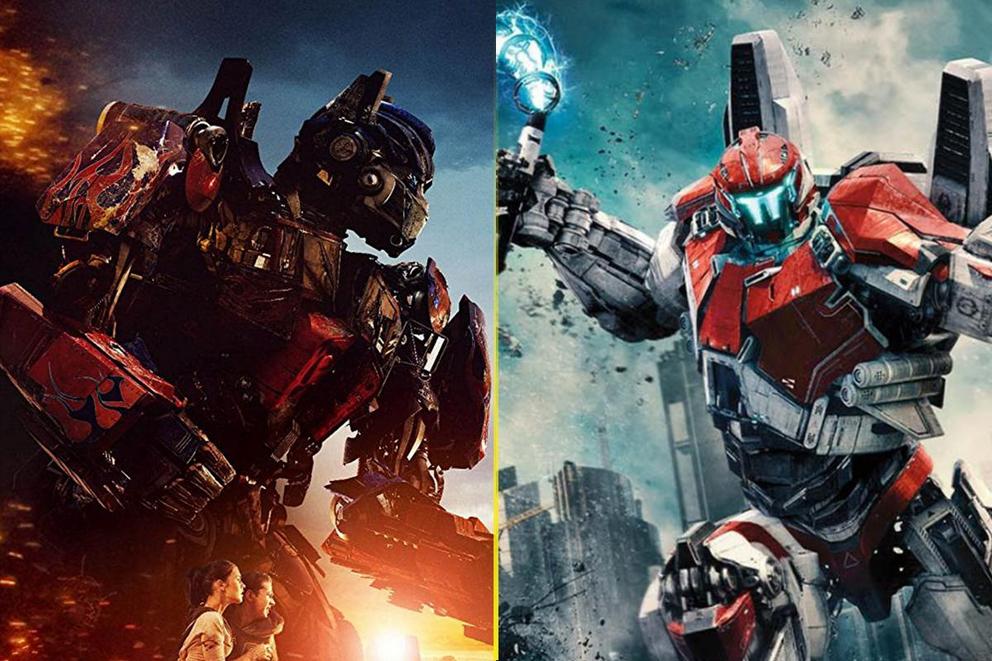 As the popularity of Gundam keeps soaring, long time fans of the mecha anime can surely hope for a live-action adaptation with sleek robots, striking fight choreography, insane samurai-style sword fights between towering mecha robots, with adequate space for emotional depth which made the original Mobile Suit Gundam such a huge hit.