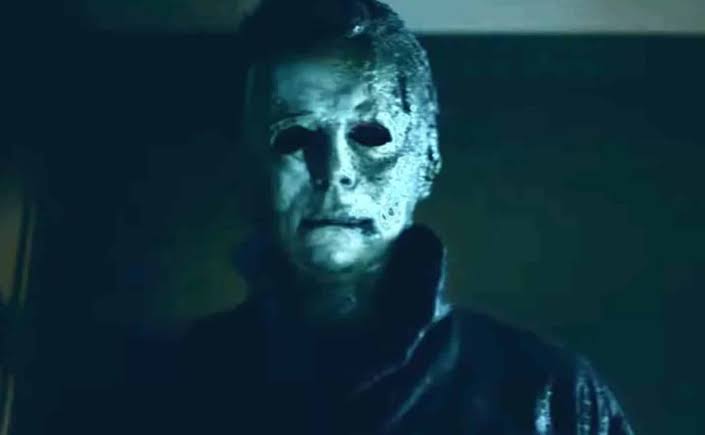 In an recent interview, Freimann shared about some of the other slasher franchises that arose after the huge success of 1978’s Halloween, which is popularly credited with defining the genre. On being asked about how the Halloween series “positions itself proudly and separately” from other horror franchises, Freimann said, “We always run into that because you always want to have Freddy [Krueger] and Jason [Voorhees] and then Leatherface has kind of crept into there on the Mount Rushmore of those guys. I still like to think that Michael being the first is the best and I think each has their own [appeal].”

Freimann continued to share what he does and doesn’t admire about some of the other slasher movie villains. “Freddy definitely has his silliness and is interesting. I’ve never truly been a Jason fan but I find merit in all of them,” he tells. And as for the reason why there won’t be any battles between Michael Myers and his counterparts, Freimann explained, “We partner with Universal in their horror parks on the Titans of Terror where all four of them are represented but we try to really keep them on their own so I don’t think you’ll see a Michael vs. Jason or Michael vs. Freddy on the docket for the future.” 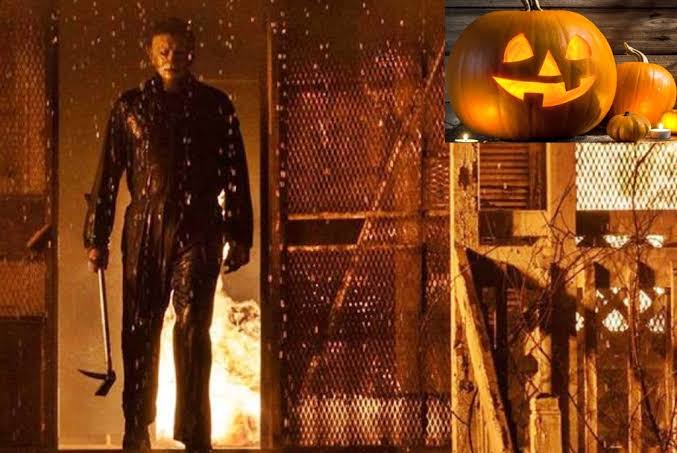 Freddy and Jason had faced each other in 2003’s Freddy vs. Jason, which was a huge hit at the box office. However, there haven’t been much slasher movie mashups in the years after that. Rather, the past couple of decades has witnessed mostly sequels and reboots of these franchises. 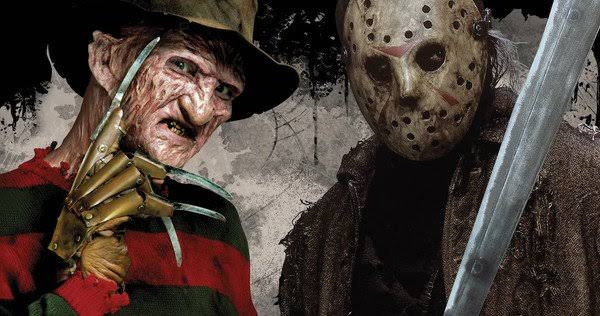 Halloween Kills emerges soon after the events of 2018’s Halloween, with Laurie Strode (Jamie Lee Curtis), her daughter and her granddaughter leaving Michael Myers to flames in their house. Obviously, the latest sequel sees Michael escaping again from the fire to carry out a killing spree in Haddonfield.

Critics have made split decision on Halloween Kills, which presently stands at a nearly-fresh 59 percent on Rotten Tomatoes. As for comparison, 2018’s Halloween bagged a Certified Fresh rating of 79 percent. The coming year awaits the release of Halloween Ends, the third and final part in the series.

Directed and co-written by David Gordon Green, Halloween Kills screens in theaters and is available to stream on Peacock starting Oct. 15.