Home
News
Hand Of God Season 3: Will The Series Return For Another Season? 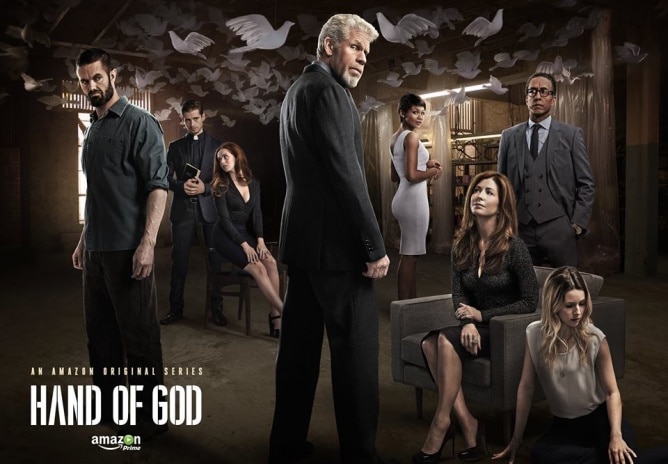 Will the gritty drama on Amazon titled Hand of God return for Season 3? The show starred Hellboy star Ron Perlman as a judge named Pernell Harris who suffered a breakdown becoming a born again Christian. He does have a strong belief that he is being guided by God on path of vengeance after his son tried committing Suicide after a vicious crime.

Hand Of God Was Appreciated By Critics 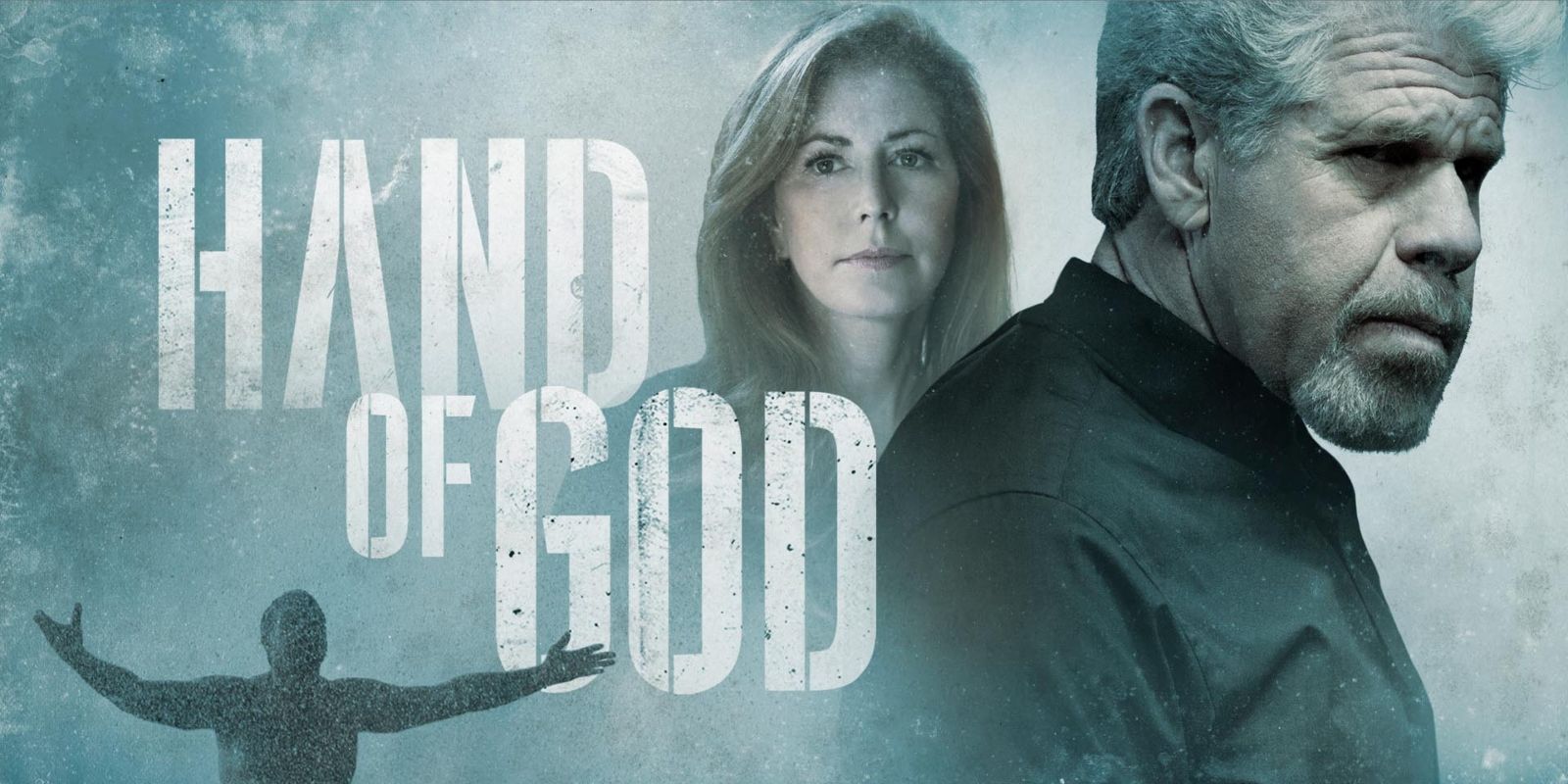 Will Hand Of God return for Season 3

Hand of God was among the primary drama series on Amazon, and its pilot was directed by Marc Foster. The cast saw Ron Perlman, Garrett Dilahunt and Dana Delany. The show was received well by the critics and won some great reviews. However, it got mixed reactions by the audiences. The show had a downbeat tone, violence and some crazy twists which were a turn off for many fans.

Hand of God ended in 2017 so will the third season ever happen? In an unusual move, it was announced by Amazon that the second season will be the final of the series. While Hand of God ratings weren’t disclosed, it’s likely that the mixed reaction caused the show to come to an early end. While sometimes, many cancelled shows find a new home on other platforms, it doesn’t seem that Hand of God will see the same fate. 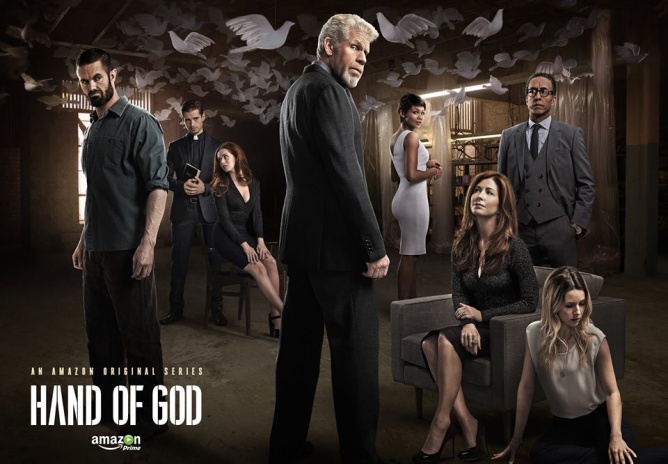 Will Hand Of God return?

Earlier Ben Watkins, the show runner of Hand of God stated that the series was supposed to go on for at least two more seasons. Even crew members admitted that they didn’t know that the second season will be the last. While the Hand of God series did have fans, there’s little or no sign of it returning any time soon.

The crew and cast have moved on to other projects. For now, Amazon is focusing on Hanna and Jack Ryan. Stay tuned for more updates. 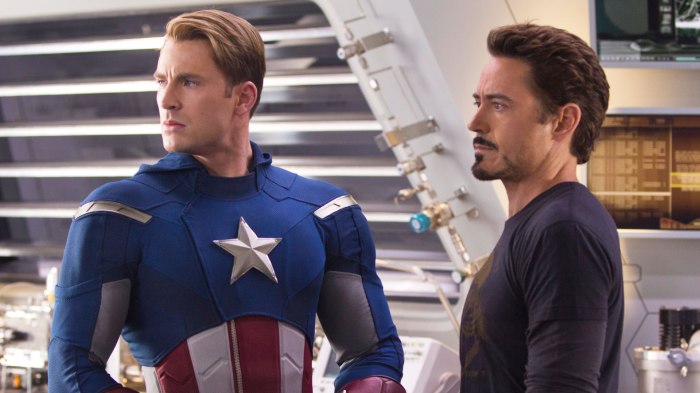 Write For Us
Tags:Amazon Prime, Hand Of God