The most dominant tag teams of the 1990s were Booker T and Stevie Ray. They became tag team champions on 10 occasions and now the brothers will be celebrated in sports-entertainment history.

Harlem Heat is the latest added inductee in the WWE Hall of Fame’s Class of 2019. They’ll enter the legendary hall on the eve of WrestleMania 35, Saturday, April 6, at the Barclays Center in Brooklyn, New York. With this, Booker T will become a two-time WWE Hall of Fame inductee, joining Ric Flair and fellow 2019 inductee Shawn Michaels of D-Generation X.

In 1997, the two brothers went their separate ways. Stevie went ahead to become a trusted member of the infamous nWo, while Booker became a breakout singles star, capturing the WCW Television Title on several occasions.

After almost two years, Booker T & Stevie Ray reunited. They returned to a vastly different tag team landscape in WCW. However, Harlem Heat hadn’t lost a step, as they defeated The Jersey Triad to win their eighth WCW Tag Team Titles at Road Wild 1999. Before the turn of the millennium, they added two more reigns as champions to their incredible résumé. By this, they had set a WCW record that would not be broken before the company was purchased by WWE in 2001.

The brothers never competed as a team inside a WWE ring, there’s no denying their pure dominance of tag-team wrestling during The Monday Night War. That’s the reason why Harlem Heat is being inducted into the WWE Hall of Fame.

Watch Booker T & Stevie Ray taking their place in sports-entertainment history during the 2019 WWE Hall of Fame Induction Ceremony on the eve of WrestleMania 35, Saturday, April 6 at the Barclays Center in Brooklyn, New York.

Captain Marvel: Rotten Tomatoes On Why They DELETED Thousands Of 'Audience Reviews' on The Opening Day

Film and TV Avengers’ endgame finishes and is ready to watch 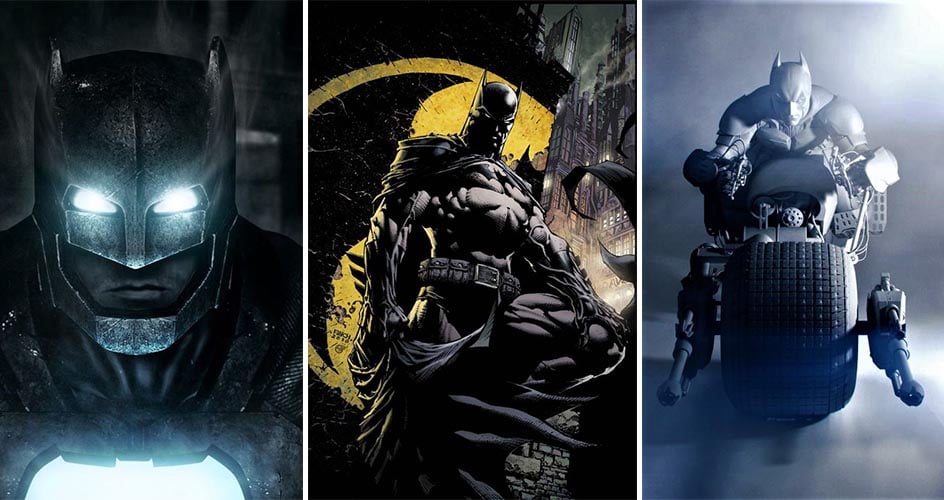 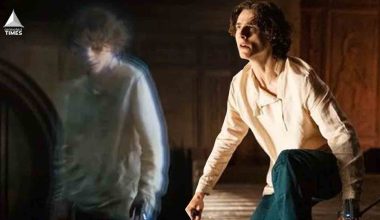 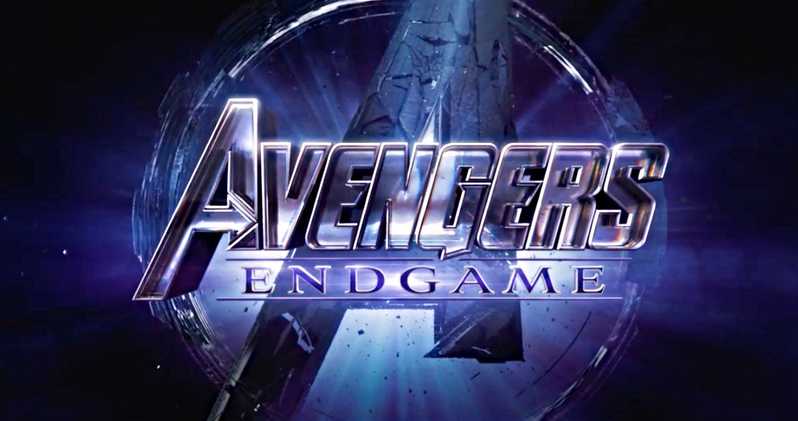