While the Star Wars saga continues to roam along, many fans are still wondering about Lucasfilm’s other series of super beloved films, but there’s still a lot of confusion surrounding the next adventure of him, Indiana Jones. But while it might not look like a lot is going on with, there’s some activity behind the scenes and it sounds like the movie is gearing up for production, according to the star Harrison Ford.

The next adventure of Indiana Jones

The actor had recently appeared at the premiere of The Secret Life of Pets 2 where he was asked about the status of Indiana Jones 5, and he gave us a promising response.

Ford himself told Variety that the movie “should be starting to shoot sometime next week.”

“I’m looking very forward to it,” Ford added. “Things are coming along well.”

This is a surprising update for fans who have been following along, as there have been numerous amount of delays to Indiana Jones 5 that some people may have thought it would now never come together. But, to be fair, no one thought that Indiana Jones and the Kingdom of the Crystal Skull would ever be released, so be careful what you wish for.

Such an early shooting date is surprising, but there might be some amount of trickery at hand for Ford and Lucasfilm, but if Stephen Spielberg is ready to go, fans should expect Indiana Jones 5 to meet its release date soon.

Last summer, Disney pushed back the release of Indiana Jones 5 by a year to Summers 2021, meaning there is a lot of time to begin filming and get it ready for its premiere.

Also Read: Disney Plus: 5 unanswered and most common questions about streaming application

There were many rumors that Ford could possibly be recast by a younger actor, such as Chris Pine, but he himself had debunked those claims during a recent interview on the Today Show.

“Nobody is going to be Indiana Jones,” Ford replied after being asked who he’d like to see take up the role after him. “Don’t you get it? I’m the Indiana Jones. When I’m gone, he’s gone. It’s very easy.”

He then joked afterward, “This is a hell of a way to tell Chris Pine this. I’m very sorry, man.”

Stephen Spielberg previously said that the film would begin filming in the April 2019, but after that target date was missed there were some questions about when the project would actually come together. It sounds like Disney and Lucasfilm is ready to shift gears from their Star Wars franchise and focus on the Dr. Jones’ latest relic-raiding exploits.

Indiana Jones 5 is currently scheduled to premiere in theaters July 9, 2021. 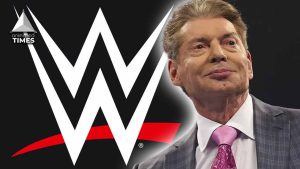 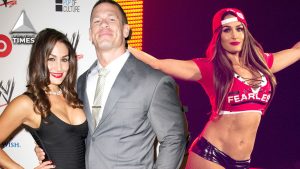 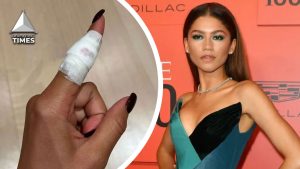