The Harry Potter books and movies have been keeping its audience entertained for more than two decades now. 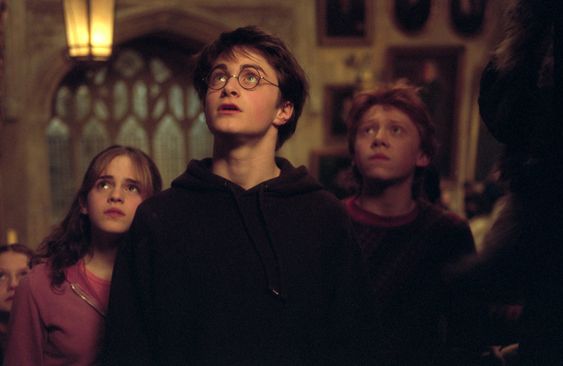 The first book – Harry Potter and The Philosopher’s Stone came out in 1997, and its movie adaptation was released in 2001. Since then, people of all ages have gone on to fall in love with the world of magic and witchcraft.

The whole character of Peeves the Poltergeist was cut off from the movies – which really, is a shame. Given he is probably one of the funniest characters in the entire series. The saddest part is, the late actor Rik Mayall actually filmed for the character of Peeves for the first movie – but then the director decided to cut the whole thing out of the film. 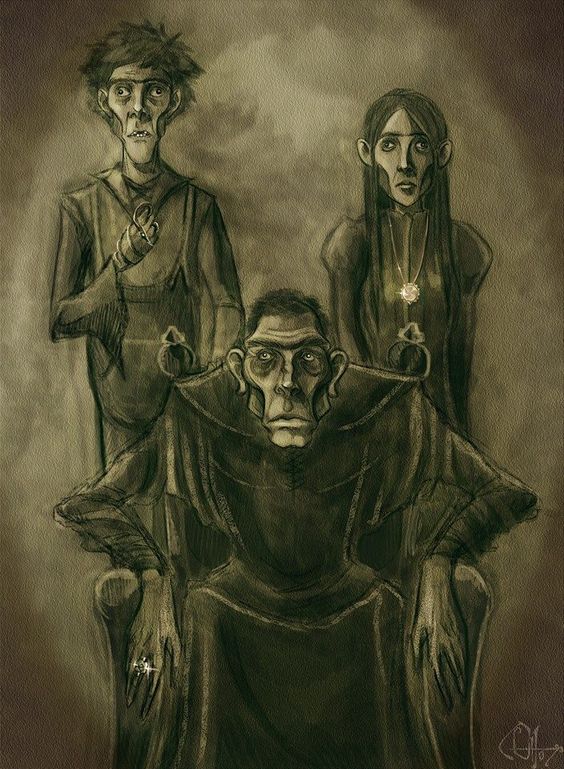 The Riddle family and the Gaunt family did not get the deserved prominence in the movies. And the fact that Merope Gaunt gave Tom Riddle Sr. a love potion for him to fall in love with her was also cut out. The reason Voldemort could never love anyone was because he was a product of a love potion, and not real love.

3. The Prophecy of the Chosen One 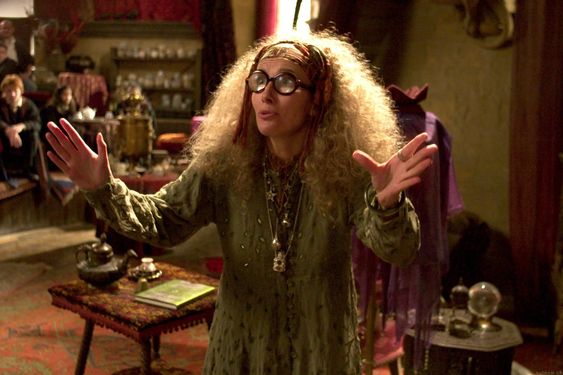 The prophecy made my Professor Trelawney was about a boy born at the end of July, and somehow everyone thought of the Potters. What was missed out was that Neville Longbottom was born just half an hour before Harry, and could have easily become the Chosen One.

Unlike what was said in the book, Neville’s parents – Aurors Frank and Alice Longbottom weren’t killed by Bellatrix and her companions. They had gone mad after suffering the Cruciatus curse. In the books, Harry, Ron, and Hermione once see Neville visiting his parents at St. Mungo – the hospital where they lived. 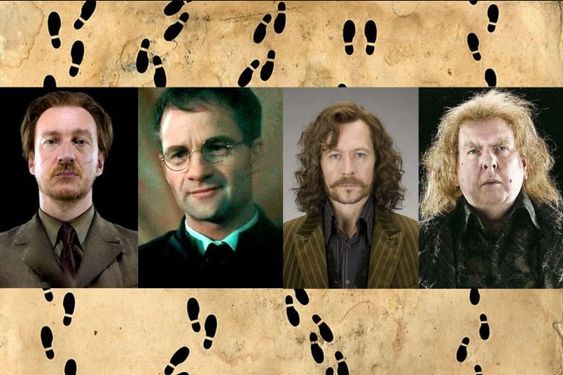 The movies have the Marauders map, but not once do they talk about the Marauders themselves. Sirius, James, Lupin and Peter, also known as Padfoot, Prongs, Moony and Wormtail were the author of the map, and that – along with a lot of their back story is largely overlooked by the movies. Neither is it ever explained why the Marauders all became animagi.

Rita Skeeter – the reporter from Daily Prophet was an unregistered animagus – a beetle, to be precise. That is how she got all her “juicy” information. And Hermione was able to figure it out – and had Rita trapped in a glass jar, threatening to reveal her secret to the world for a change.

In the movies Dumbledore asks Harry to hide in the clock tower when Draco comes to kill him. In reality, Dombledore put an immobility spell on Harry and then threw the invisibility cloak on him so that no one could see Harry there.

The Weasley Twins Joke Shop was actually funded by Harry. After winning the Triwizard championship, Harry won a prize money if a 1000 Galleons. But with Cedric’s death, he was so disgusted with the money he won he wanted to get rid of it immediately. Which is why he gave it to the Weasley twins to start their shop. 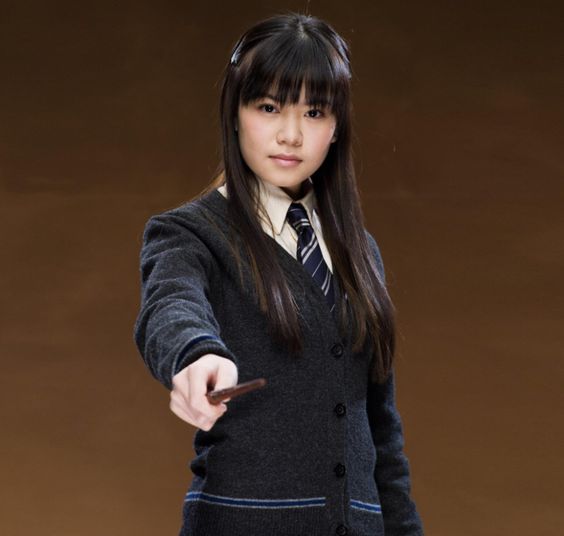 In the movies, Cho Chang was shown to be the one who gave up the information on Dumbledore’s Army in Harry Potter and The Order of the Phoenix. But in the books it was another Ravenclaw student – Marietta Edgecombe who actually sold them out to Umbridge. But given that the character was not part of the movies, the betrayal fell to Chang. 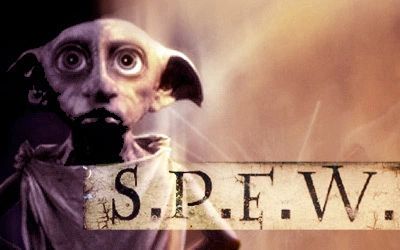 Hermione founded the Society for the Promotion of Elfish Welfare, or S.P.E.W. But unfortunately, this never made it to the films. She fights to give freedom to the house elves who are bound to their family, serving them until they die. The movies also cut out Winky – the drunk elf and its various exploits.

When Petunia was young, she wrote a letter to Dumbledore asking to join Hogwarts. The movie also cuts out the reason why Harry was sent to live with the Dursley’s after the death of his parents. And the last meeting when Dumbledore comes to collect Harry from the Dursley’s. 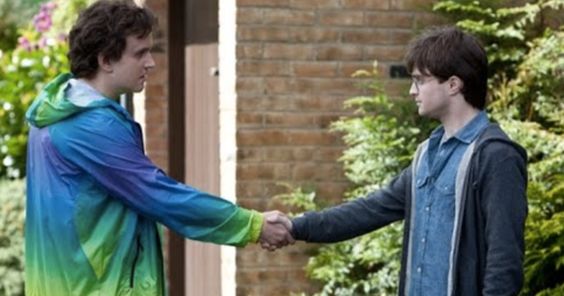 Dudley changed a lot by the end of the story. He tries to befriend Harry, going as far as to bring him tea in the morning, that he would leave at his door. At first, Harry thought it was another prank, but only later did he find out Dursley’s real intention. They even share a hug at the end when the Dursley’s are all moving, even though Dudley doesn’t want to leave Harry behind. 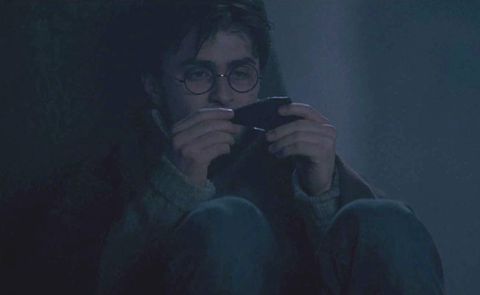 The two-way mirror was given to Harry by Sirius in The Order of the Phoenix so that they could communicate with each other. But that never gets mentioned in the movies until the very end when Harry suddenly asks about it after seeing the other piece of the mirror with Aberforth in Hogsmeade.

The Lost Diadem of Ravenclaw had made an appearance in The Half-Blood Prince when Harry rushes to the Room of Requirement. But that scene was never a part of the movie and thus the final movie had be make adjustments, as unlike in the books, Harry had not seen the Diadem in the movies.