Lord Voldemort is probably the most formidable villain in the Cinematic and literary history. He’s the living embodiment of the darkest elements of mankind. In a way, he reflects the qualities within each of us, if they had been brought to the surface. This is one of the few reasons why Lord Voldemort has resonated with audiences all around the globe.

J. K. Rowling created a very vivid and mysterious history for the character that caused all of us to lean forward. Although he did surprise us with many of his wicked acts in the series, Rowling had told us that his past is just as dark. Today we will explore 7 most wicked things Voldemort did before Sorcerer Stone. 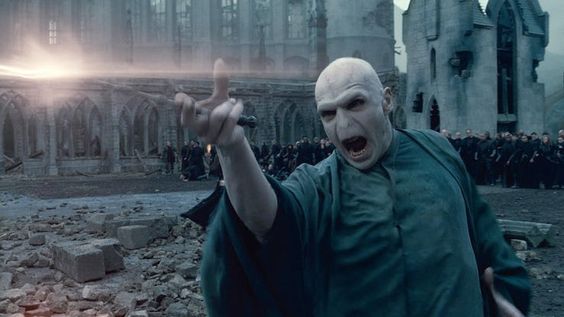 The first wizarding war lasted for around eleven years. Voldemort gathered many supporters to join his army of death eaters. His followers wore masks to hide their identities, as thanks to Barth Crouch Sr, the Ministry of Magic ordered Aurors to use the final Unforgivable Curse on any Death Eater he feels like.

Voldemort had an upper hand in the war until he tried killing Harry Potter on that fateful night.

6. Took out a family of Goblins 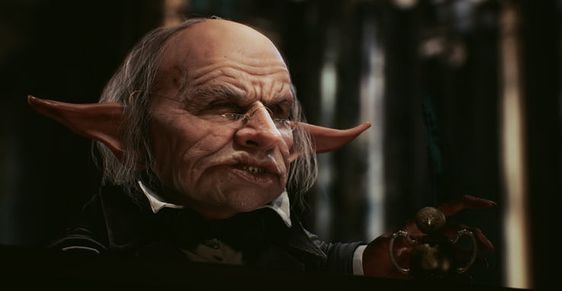 Voldemort managed to persuade many magical beings to join his ranks during the First Wizarding War. He tracked down any group of outcasts and convinced them that his rule would result in their public acceptance. These included the giants, who had been driven into the mountains and the werewolves. However, the goblins stayed out of the war.

Voldemort once killed an entire family of goblins near Nottingham. It’s unclear why he did this, but it could be because of their neutral stand.

5. Splitting his soul into Horcruxes

This was one of the most famous wicked acts that he did before the events of the Sorcerer’s Stone. Although he preserved a part of his soul in his school diary in his fifth year, he didn’t truly learn about Horcruxes until his sixth.

Tom came across this dark magic while reading a book in the restricted section of Hogwarts library. He then convinced Horace Slughorn to teach him how to continuously split his soul and hide it in objects in order to preserve his life should his body be wiped out. He then spent the rest of his life searching for similar objects to hide his soul into. 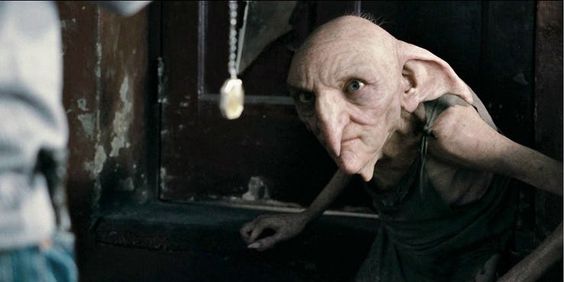 Lord Voldemort got a little worried that his Horcruxes would be compromised due to the number defensese against him. He then decided to test the defences on the Black family’s house-elf, Kreacher. Regulus Black, Sirius’ brother, was a member of the Death Eaters. He willingly lent Kreacher to Lord Voldemort.

Voldemort then took him to a cave where he had hidden the Slytherin locket and forced Kreacher through his lines of defence and left him there to pass away after he drank the Emerald Potion.

Kreacher managed to escape and later told Regulus about it.

3. Invaded People’s Minds, Including his followers 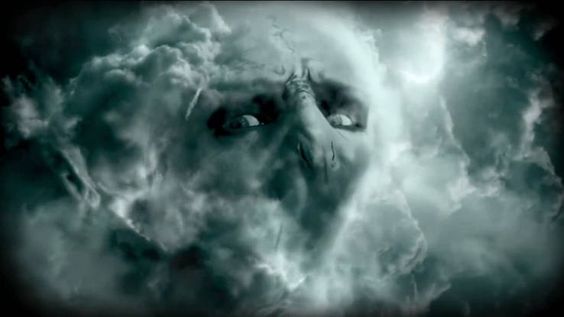 Voldemort often enjoyed invading people’s minds. He was a master of Legilimency and Occlumency. He could not only shield his mind from attack but could also inflict his gifts on others. This was how he managed to convince so many people to do what he wanted. He even blackmailed some of his own Death Eaters into doing things for him.

Since Voldemort could so invade people’s minds easily, he could drive them into madness. This was one of the most effective tools he used during the First Wizarding War.

2. Tried Destroying The Order Of Phoenix 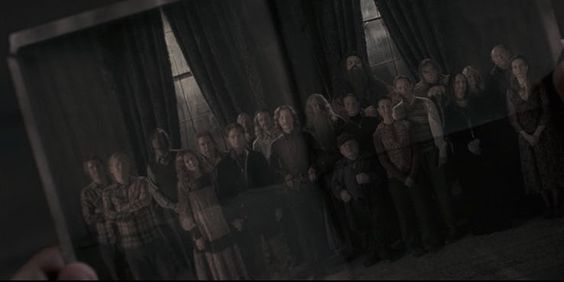 Dumbledore’s Order of the Phoenix caused Lord Voldemort and his Death Eaters a lot of trouble during the First Wizarding War. The Order was created by Albus Dumbledore, who was the only person that Voldemort was truly scared of.
Many of the members of The Order found ways of protecting themselves from Voldemort’s forces during the war as most of the time, protection spells were used to encase their homes.

1. Killed The Potter Family And Attempted To Kill Harry 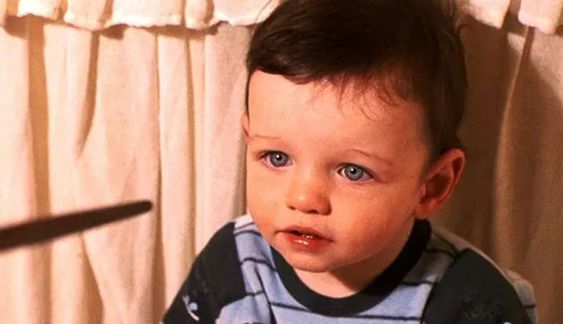 Severus Snape was the one to overheard a prophecy being read by Sybill Trelawney. It detailed the birth of the one would bring down Voldemort. Although Snape only caught a fragment of this prediction, he told this information to Voldemort.

Feeling threatened, he tracked down the two boys who the prophecy could have referred to; Neville and Harry. Both the families were members of the Order of the Phoenix, Voldemort went after Harry as both shared a similar Half-Blood heritage.

He received Potter’s whereabouts from Wormtail, who was Potter’s Secret Keeper. He then took out both James and Lily before coming face-to-face with Harry and the rest is history.