The Harry Potter world is full of all sorts of people, creatures and of course, muggles. In Harry Potter, the actions of a character align them in one of two binary categories: hero or villain. While heroes strive to work towards the happiness and preservation of others, villains in the franchise are not powerful just because of what they can accomplish. 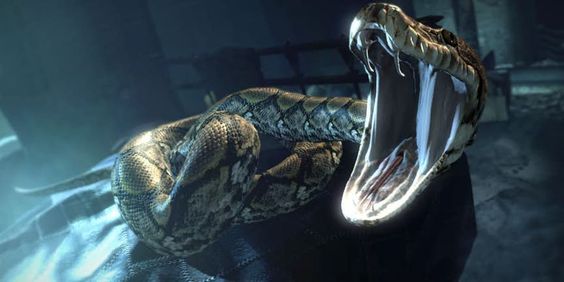 Nagini is one of Voldemort’s seven Horcruxes. A Horcrux works as a container of the soul that a wizard separates from themselves.

But, Nagini was also a lethal weapon. She killed on the command of The Dark Lord and Voldemort found some tactical use for her too. Nagini’s life before she was transformed into a serpent also saw her performing some jaw-dropping things. 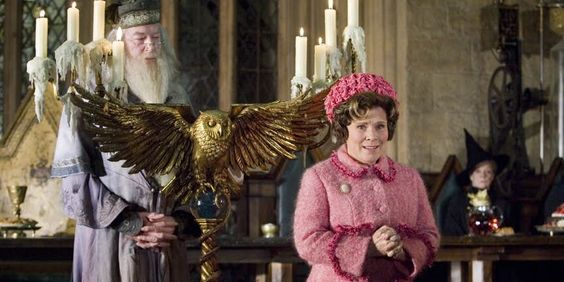 She’s like the overly pleasant next door neighbor who obviously warrants consideration as a special kind of evil. While she was the headmistress of Hogwarts, she employed torturous practices to discipline students. Punishment is her most powerful use of magic.

Her ways were cruel and unusual in the Order of the Phoenix. She had contacts with the Ministry of Magic and her tolerance of Death Eaters make her all the way more unnerving. 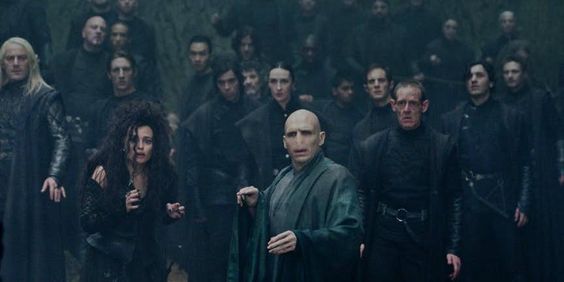 Death Eaters act independently, in a manner that Voldemort considers effective. As a collective, they are a formidable force. Each member has his/her own role and possesses a certain skill.

If they weren’t such a big threat, Death Eaters wouldn’t have maintained their ranks while Voldemort was absent. 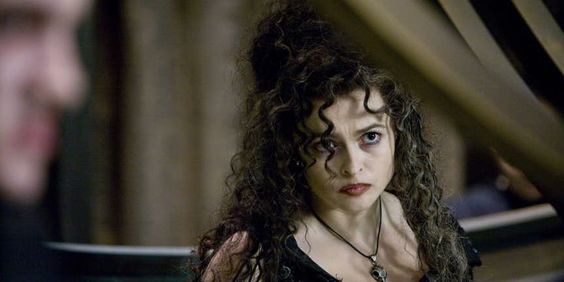 She is one of the most vicious characters in the Harry Potter franchise. She enjoys her cruel ways and loves and adores Voldemort.

She loves to torture people, as she dealt with Aurors Frank and Alice Longbottom. However, torture only constitutes of one way of her cruelty. She also doesn’t hesitate to use unforgivable curses such as Avada Kedavra, the Killing Curse. 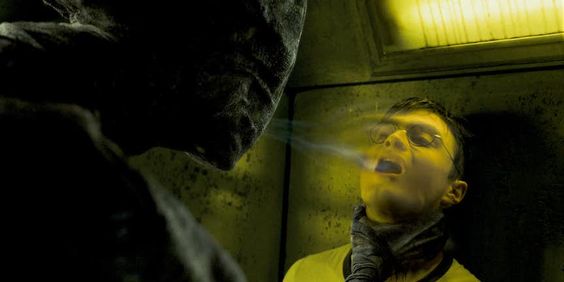 These are Earth’s foulest creatures who are drawn to decay and feed on hope, pleasure and happiness of any kind. It’s a painful event for a victim to be on the receiving end of a Dementor’s kiss. These creatures represent despair and if they succeed, nothing remains of a person except a shell without a soul.

They aid in Guarding Azkaban but after Voldemort’s return, these creatures worked for the Ministry of Magic in favour of The Dark Lord. 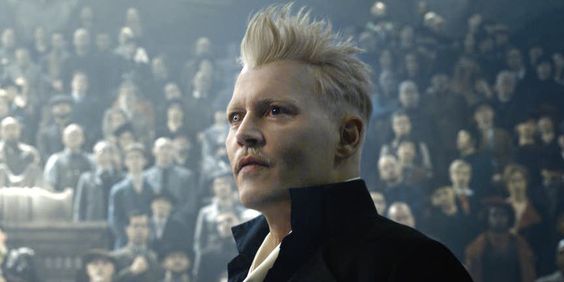 His power may only be succeeded by Lord Voldemort himself. In his younger days, he wanted to conjoint the two worlds, bringing the Muggles together to the power of wizards and witches. Grindelwald just had tyranny in his mind.

He also had a desire to wield dark magic and this was evident in his experiments that caused his expulsion from the school. 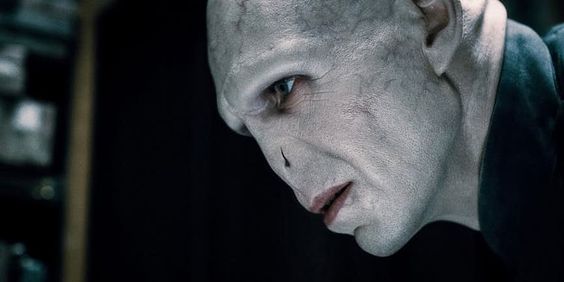 Tom Marvolo Riddle is seen as the most powerful wizard in the history. In his early years, he seemed like a promising student which gave him access to almost all sorts of secrets. Riddle was charming and really intelligent as a student. He learnt about Horcruxes from Professor Horace Slughorn and these events set the stage for the Dark Lord he would later become.

He built his own army and goes on a spree of killing wizards until he was stopped by the love of a mother.