Ever Since Rowling launched Pottermore in 2012, the Wizarding World has never ever been the same. The Harry Potter Universe now extends far beyond just the books and movies. Pottermore gives us secrets of the wizarding World we probably would have never known otherwise.

Umbridge’s Mom Was A Muggle. Her Brother Was A Squib 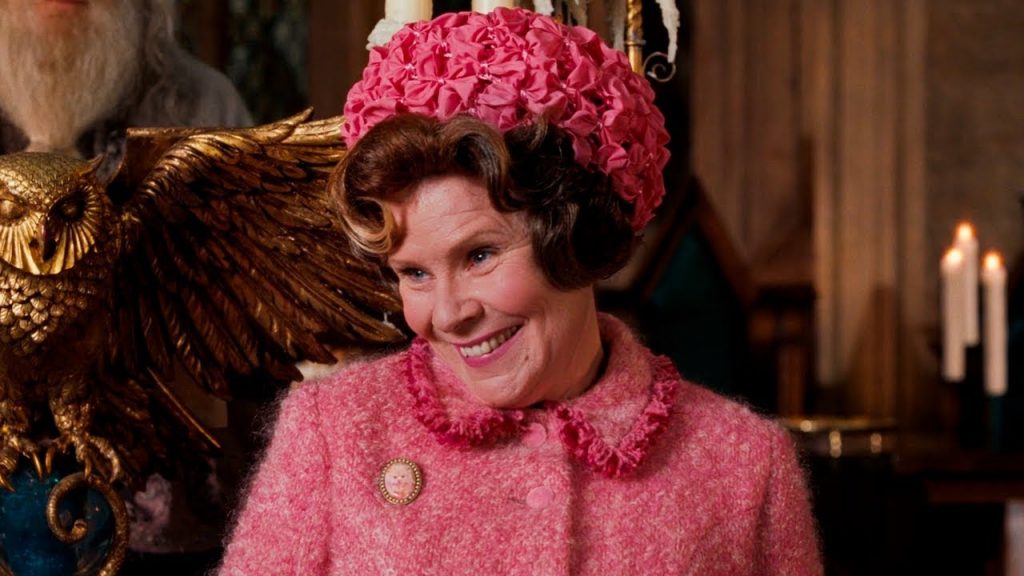 One of the most hated characters in pop-culture history, Professor Umbridge has a back story that was just as despicable. Pottermore reveals that Umbridge was the daughter of a Wizardand a Muggle woman. Her brother was a squib. She hated her mother and brother so much that the both abandoned her when she was only fifteen. She pretended to have descended from the Selwyns because she was even ashamed of her father, who was just an ordinary worker in the Department of Magical Maintenance.

Harry not being able to see Thestrals has remained a plot hole in the Harry potter Universe. In the books and movies, it is told that to see Thestrals, one must see death of a loved one. Pottermore reveals there’s an added catch. Thestrals only become visible to the people who have an understanding of death and what it means. Harry was just an infant when he saw his parents dying. he did not know what he meant. To see a Thestral, one must understand the true purpose of death.

Sybil Trelawney Had A Husband 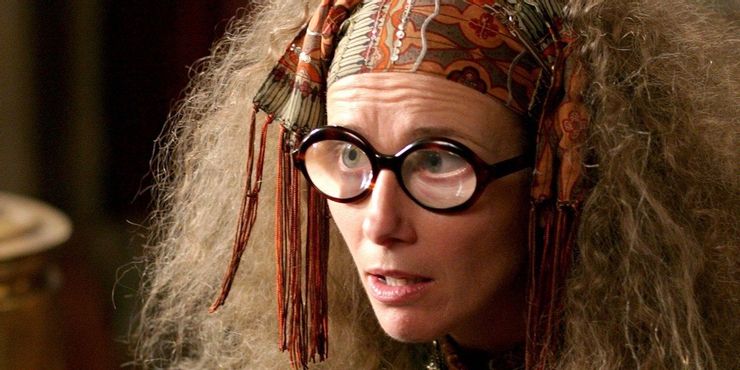 Sybil Trelawney was a strange, weird, but ultimately lovable character. She got a job as a teacher in Hogwarts. But before she joined this profession, she was married. The marriage ended for a peculiar reason. Trelawney refused to take the last name of her Ex-Husband – Higglebottom. Apparently not being able to pronounce your spouse’s surname are enough grounds for a divorce in the Wizarding World.

An Irish Immigrant Founded The Ilvermony School Of Magic 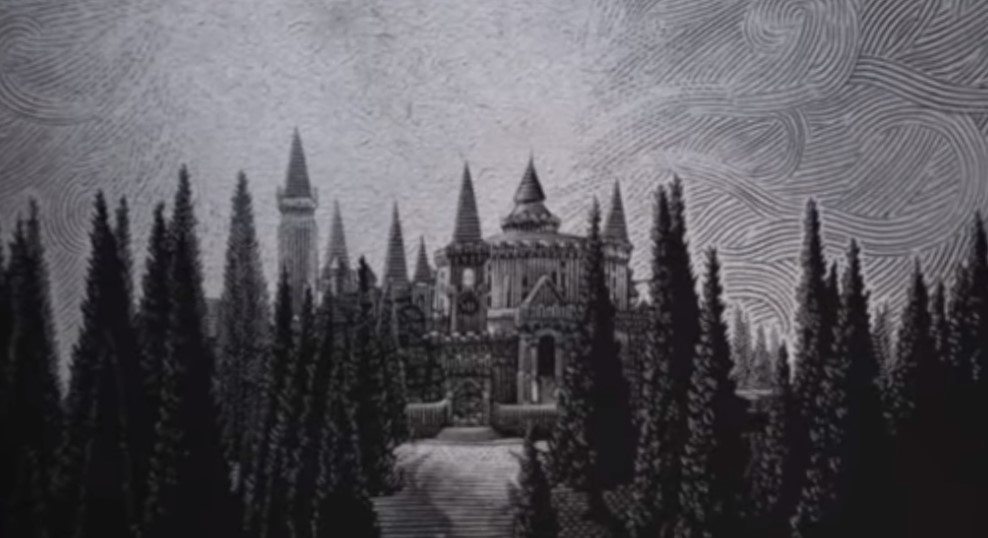 The Ilvermony School was revealed to be the American Equivalent of Hogwarts. It was revealed to be one of the great schools of Magic of the Wizarding World in the Fantastic Beasts movies. But how many of you know the person who founded the school? Isolt Sayre was an Irish Witch who fled her home land and settled in America to escape her Pure-blood Fanatic Aunt. She started Ilvermony as a home school for her Muggle Husband’s adoptive children. The School soon began accepting new students and grew to what it is today. 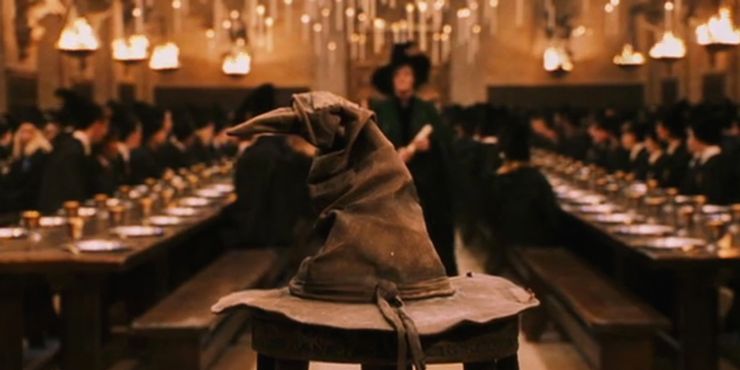 Hat-Stalls are people who take a lot of time to be sorted into a respective house. To be certified as a Hat-Stall, one must wear the sorting hat for more than 5 minutes without being assigned a house. Only two people have been Hat-Stalls. Minerva McGonagall was having trouble being sorted into either Gryffindor

or Ravenclaw. The other Hat-Stall was Peter Pattigrew. The Hat was confused whether to put him in Slytherin or Gryffindor.

The Wizarding World Has “Naming Seers”

There are some Wizards who are gifted with something called ‘The Sight’. This allows them to look through the lens of time and gain knowledge about a person’s future events. Some of these people have turned this into a practice. Naming Seers is an ancient art of predicting a child’s future and suggesting an appropriate name. The fee is very costly but the practice in its entirely is almost extinct.

Floo Powder is used as a means of instantaneous transportation in the Wizarding World. It was most famously used to get people in and out of Diagon Alley in a flash. The price of the powder has remained constant – 100 sickles for a scoop. he only working recipe is made by the British Company named Floo-Pow. As a matter of fact, hospitals in the Wizarding World register multiple cases of “Faux Floo” Related injuries. 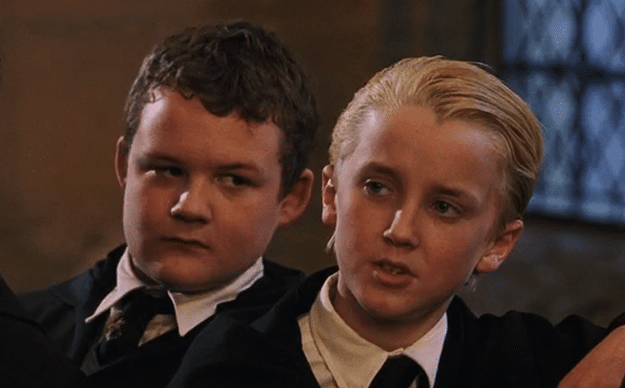 Lucius Malfoy and Draco Malfoy were staunch supporters of Voldemort. They believed that all Half-Bloods should be banished and only Pure-Bloods should be allowed to take charge. Lucius fed Draco the notion that the reason Harry survived Voldemort’s attack was because he was possibly a better, more powerful Dark Wizard. Lucius wanted to be on the winning side. If Harry proved to be stronger than Voldemort as a Dark Wizard, he wanted his family to pledge allegiance to him. When Harry instantly refuted Draco’s friendly hand in The Sorcerer’s Stone, Draco knew his father was wrong. They still ended up being on the losing side though. Lucius was partially right – Harry was indeed more powerful than Voldemort.

Azkaban Was A Facility Originally Used For Torture 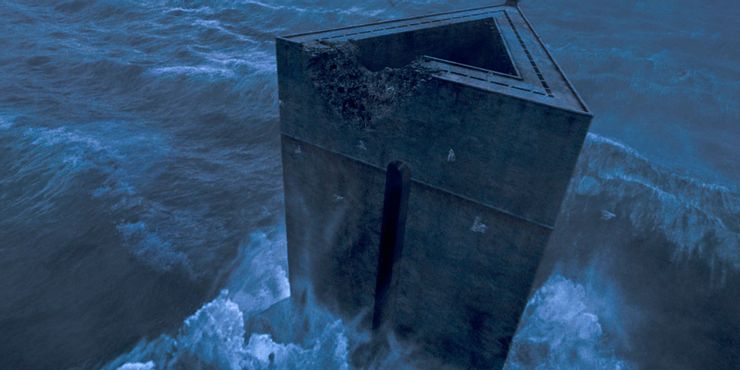 The Dark Wizard Ekrizdis created Azkaban for experimenting on muggles. His method was to lure unsuspecting sailors into a trap. The muggles would then be tortured by Ekrizdis until they die. He performed all sorts of experiments on them. It was such a dark place that it naturally attracted Dementors. After Ekrizdis died, the concealments charmed wore out. The Ministry Of Magic decided to use the remote location as a prison with the Dementors as the new Prison Guards.