During the tenure of Harry Potter trio at Hogwarts, they came across many kinds of teachers; some wanted to take their lives, some wanted to sneakingly protect them, but there was one professor who was fierce when she had to be- Minerva McGonagall.
She has both terrifying and comforting presence in Hogwarts. She held a special place in Harry Potter’s life but there are still many facts we don’t know about her

1. Her Brother and Ex- Fiance Died In The First Wizard War 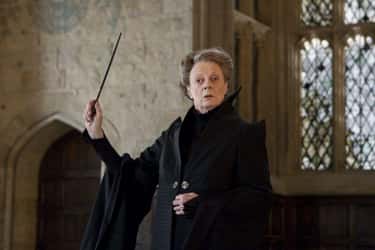 JK Rowling had said that McGonagall too had suffered a lot of personal bereavements during the first period of Voldemort’s power. Apart from her brother Robert, she lost her favourite students and Dougal McGregor who was murdered with his entire family in a Muggle attack by Death Eaters.

2.  She Graduated Hogwarts In The ’50s and Worked At the Ministry For Two Years Before Returning Back 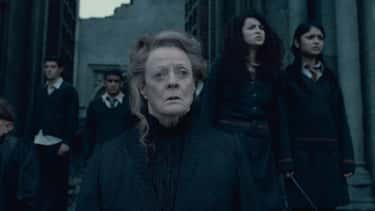 She started teaching back in 1956. She spent two years at the Ministry immediately after Hogwarts before returning to Hogwarts to teach.

As much as it is hard to imagine, McGonagall was actually on the quidditch team.

4. Her Husband Died After Few Years of Their Marriage 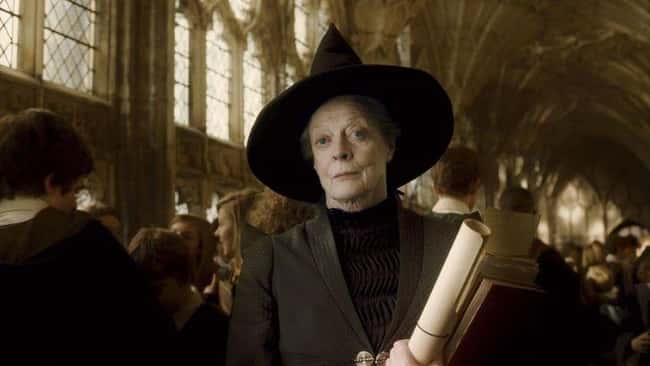 Elphinstone died in an accidental death from a Venomous Tentacula bite, three years into their marriage; it was an enormous sorrow to all those who knew them.
She couldn’t bear to remain alone in their cottage and packed her things post his funeral and returned to Hogwarts. 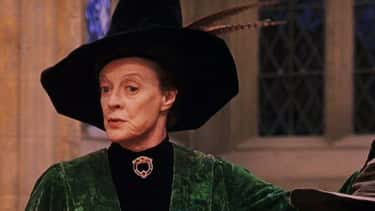 Professor McGonagall was a Hatstall which means the Sorting Hat took more than five minutes for her to be Sorted . The confusion was between the Houses of Gryffindor and Ravenclaw. Even Professor Fitwick was a Hatstall between Ravenclaw and Gryffindor.
Later in their lives they did have some jokes over this and occasionally made up scenarios on what would have happened if they were Sorted in other house.

6. McGonagall Called Off An Engagement As She Didn’t Tell Him That She Was A Witch 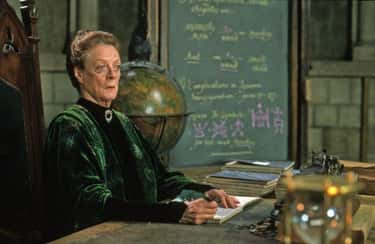 J.K Rowling once said that Minerva did slip from her parents house to tell Dougal she had changed her mind and could not marry him. But she knew if she broke the International Statute of Secrecy, she would lose her job at the Ministry for which she was giving him up. She left him devastated and heart broken and set out for London three days after.

7.  Her Mom Married A Muggle And Kept Her Magic A Secret 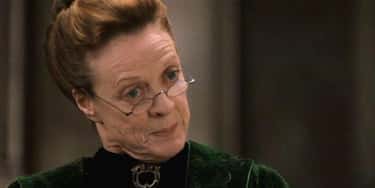 She was aware that her parents ( a witch and a wizard) would frown on her relationship with a young Muggle, so she kept it a secret. When she was 18, she fell in love with Robert but did not have the courage to tell him what she was.
Both of them eloped which angered both sets of parents. She was now estranged from her family and couldn’t even spoil her honeymoon by telling her husband that she had graduated at the top of her class in Charms at Hogwarts and that she had also been Captain of the school Quidditch team.