Harry Potter book series involved a lot potions and forms of dark magic that the characters dealt with. Many of these sadly didn’t make it to the movies and as a result most movie fans do not know about it.
But there is still a lot of information that didn’t scratch the surface of the information in the Wizarding World.
Here are some details not many of us were aware of:

1. Children Conceived Through A Love Potion Are Unable To Perceive Love

Voldemort was conceived when his was father was under the influence of a love potion and that is the reason he had no empathy even as a child. The truth is that a person is not truly in love when they consume the potion and its merely an obsession.
The side effect to this is ; child born of this union will have a lack of understanding of love; which is very evident in Voldemort at least.
But this doesn’t mean the child will never experience love, they can perceive it if they were raised in a caring & loving environment.

2. Wolfsbane is The Most Expensive Potion To Brew 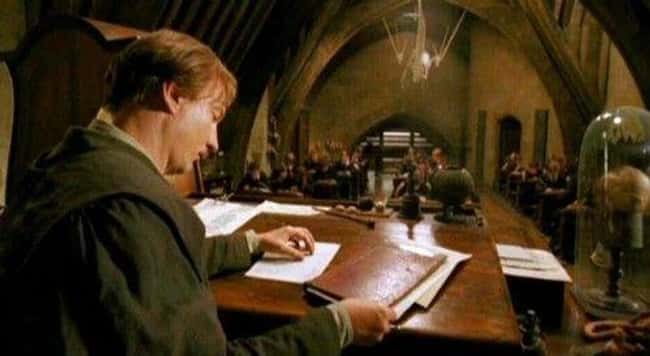 Why did Remus Lupin have to rely on Snape instead of making his own Wolfsbane potion?
It’s because is an expensive potion to brew. The ingredients for the same are made up of rare elements that can’t be acquired unless creator request from different sources.
Remus was a poor Potioneer and was poor so he couldn’t manage to get the ingredients for the potion.

3. Wizarding Schools Have Had Potions Championship Since 1407 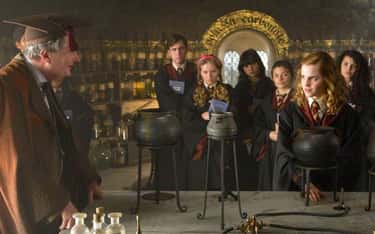 The Wizarding Schools Potions Championship had participants like Hogwarts, Russia’s Koldovstoretz school, Japan’s Mahoutokoro school, and Africa’s Uagadou school.
This competition began in the memory of the Potioneer Quintia McQuoid who passed in 1407 from a botched mix of the Cure for Ague potion. Since she was young, she was honored through this championship to encourage future Potioneers.

4. Harry Potter Has His Wealth From Sleekeazy’s Hair Potion 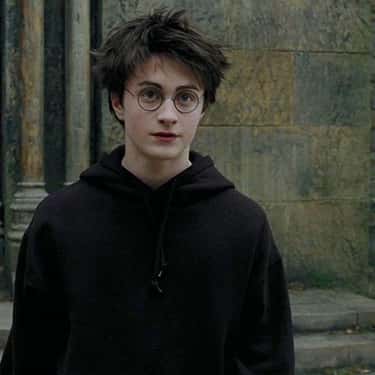 Harry’s paternal grandfather; Fleamont Potter become independently rich to the point where his family never needed to work. Fleamont invented a potion known as Sleekeazy Hair Potion which allowed all kinds of hairstyles to be possible regardless of the types of hair of users.
Ron and Hermione used the same potion in Goblet of Fire for the Yule Ball. Fleamont eventually sold his company at a vast profit, which continued to sell the potion as their brand.

5.  The Locked Room In The Department of Mysteries Contains Amortentia 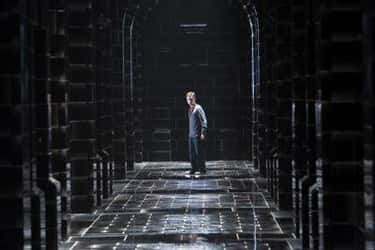 Amortentia – the most powerful love potion that can be made to the point where its just the scent can remind a person of the things they are most attracted to. When Harry and his friends arrived in the Department of Mysteries, they were unable to access a room that is locked at all the times.
Albus Dumbledore then tells Harry that the room contains the most powerful force in the world aka love.
As one enters, there is a fountain of Amortentia that constantly flows in the room.
Ministry officials seek to study and understand as this fountain is the purest form making it the representation of love.