Amber Heard has been a focus on news and media for speculation in the invovement in Aquaman 2.  There is an online petition to remove her from the production which is gathering signatures and also there are outlets to countiue to find any rumours about the actress. This spicy news comes from the Australian outlet Sausage Roll. Another outlet, Small Screen goes so far as to speculate that drug use could be what was in the health clause in the contract. They particularly mention that it is their part of the speculation. 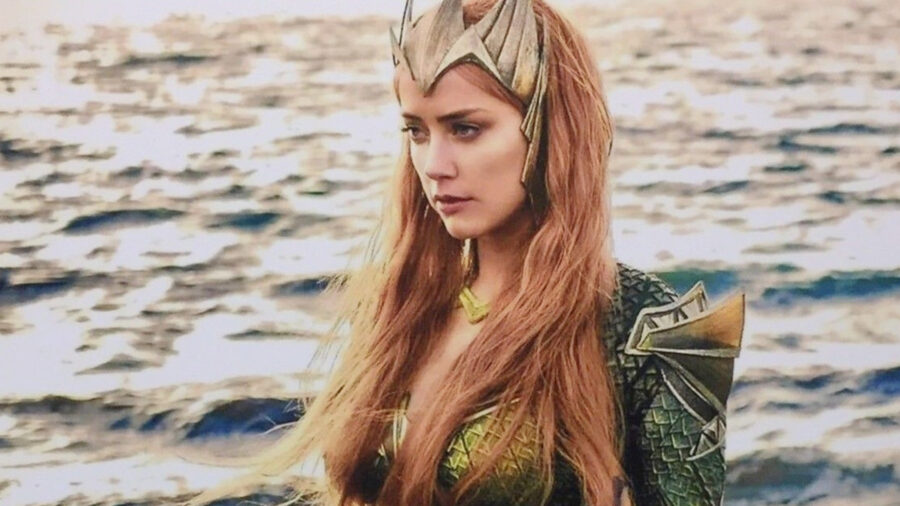 If Amber Heard has been fired we think we would hear a lot more news from other third party websites than Sausage Roll. Such a huge news wouldn’t stay for much long until it explodes  into the mainstream press. This very clickbait worthy news would create a huge distruption in the entertainment industry. This means if this were to be true we would hear it from so many places.

Due to her ongoing legal battle with her ex husband Jonny Depp, the Warner Bros have been suportive of her because of heavy public scrutiny. Since Aquaman has been ready toi go into production any major news concerning Amber Heard would be out by Warner Bros. Disney seem to have no hinderance while making a decision as to cut ties with Gina Carano. 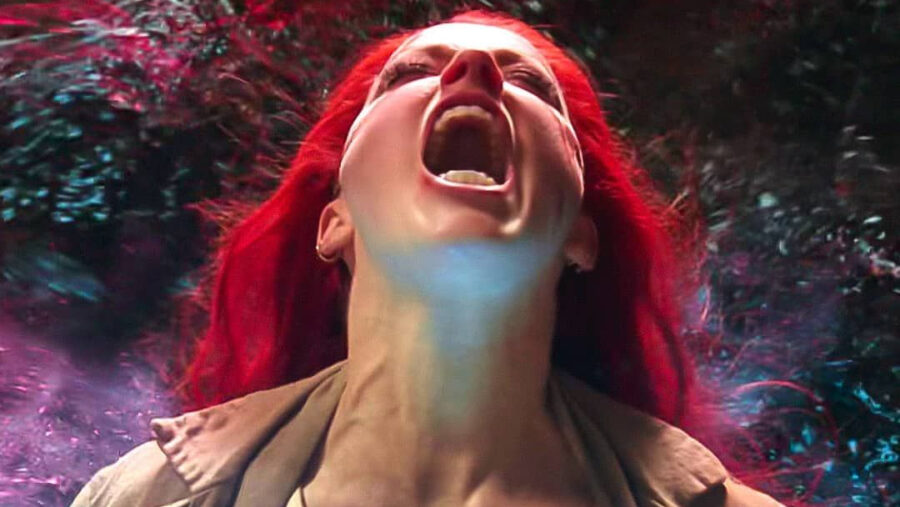 There have been preety gross rumours which span from Amber Heard is being replaced by Emilia Clark from Warner Bros to the script being rewritten so that it takes focus from multiple female characters to take it away from Mera.  At this point, until we hear something concrete from Warner Bros./DC that strays from their previous statement of support, we have got to start questioning the validity and good faith of all these rumors.

Aquaman 2 is currently slated to release in theaters on December 16, 2022. Production is about to get underway so if Amber Heard is getting the sack, it seems like Warner Bros./DC has a very small amount of time left to cut her loose. We will simply have to wait and see how it all shakes out.