Elon Musk, known as the famous billionaire that he is, has made recent headlines due to his father, Errol Musk. The tech billionaire has made headlines in the past as well regarding his relationship with the most hated actress on the internet, Amber Heard. The celebrity has been a constant example of a genius billionaire for the current generation. Therefore, hearing what his father, Errol Musk has to say about his accomplishments would be interesting, to say the least.

Elon Musk and his current family

The billionaire Elon Musk’s father spoke for 20 minutes on the family’s current affairs on a Monday radio program in Australia.

Elon Musk’s younger sibling is his father’s “pride and joy.” Kimbal Musk, 49, “is a chef and restaurateur who operates The Kitchen Restaurant Group in the US” and according to The Post, he has a $700 million net worth.

The father of Elon Musk acknowledged that his boys are engaged in a variety of fascinating endeavors. But he never sought anything from Elon Musk. “I have not received a single handout from my billionaire son and his younger brother.”

What does his father think of the achievements made by his son? The tech billionaire is the founder, CEO, and Chief Engineer at SpaceX. An angel investor. CEO, and Product Architect of Tesla, Inc. Founder of The Boring Company, and co-founder of Neuralink and OpenAI has “passed the mark“, according to Errol Musk, 76.

Errol Musk noted “ family that has been doing a lot of things for a long time, it’s not as if we suddenly started doing something.” when asked about how he felt about his elder son’s accomplishments.

At the moment, Elon Musk has nine children with four different women but is currently single. Errol Musk stated, “He (Elon Musk) has to find a woman to give up what she’s doing, and that’s not easy.”

Also Read: ‘Already Did It’: Elon Musk Confirms He Copied His Brain to the Cloud and Talks to His Digital Version and All We Can Think is ‘What is This Guy Even….’ 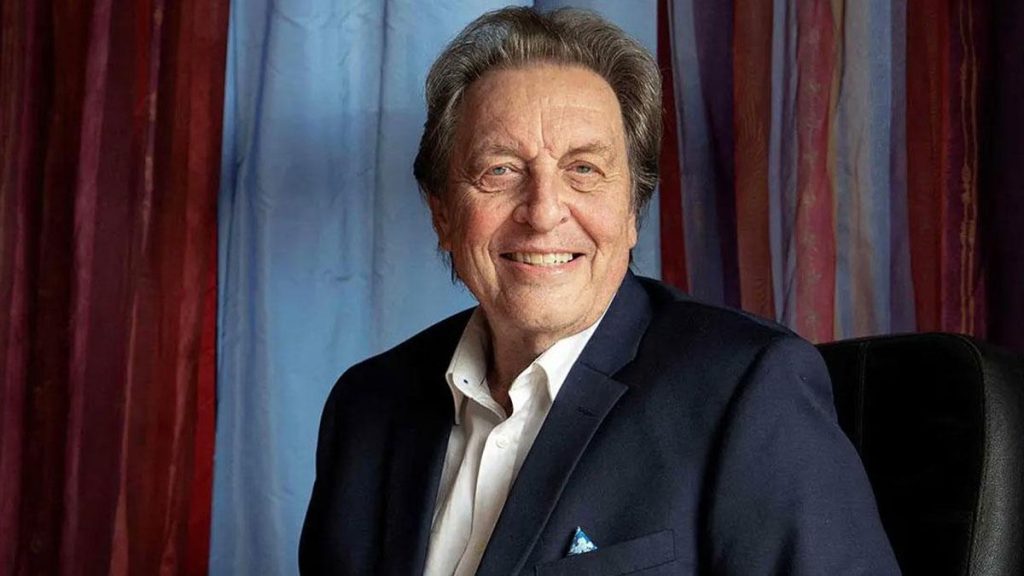 “He (Elon Musk) is frustrated with progress and it’s understandable.” Errol Musk also added to that statement, saying “I know it sounds crazy, but we tend to think like that as a family. He’s 50 now and I still think of him as a little boy. But he’s 50, I mean that’s an old man.”

As any parent would see their children growing up to make their own future, their view for their children, no matter how old or successful they get, still remains as a child within their eyes.

When it comes to his son, Errol Musk confessed, “I worry about him.”

Also Read: “Elon Is Not as Happy As He Would Like to Be”- Elon Musk’s Dad is Concerned His Billionaire Son, Who dated Amber Heard, Would Never Find His Soulmate