The Hawkeye series on Disney+ may have its eyes set on a fall 2021 launch date. Lauren Ridloff of Eternals posted a photo with Hawkeye’s Alaqua Cox, captioning it, “Echo and Makkari staring at you, Fall of 2021.” Echo and Makkari will be the Marvel Cinematic Universe’s first Deaf superheroes. Echo appeared in Daredevil # 9 in 1999, created by David Mack and Joe Quesada. The character is a Deaf Native American with the ability to replicate her opponents’ actions, much like the evil Taskmaster. It was revealed shortly after Hawkeye began production that Echo would appear in the series, and in late March, it was also rumored that the character would star in her own Disney+ spinoff is in the works, but specifics are scant. 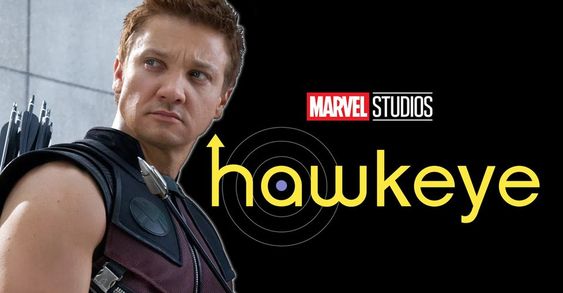 Hawkeye, which was announced in April 2019, follows Jeremy Renner’s Clint Barton as he transfers the bow and quiver to Hailee Steinfeld’s Kate Bishop. The project is likely to be highly influenced by Matt Fraction and David Aja’s renowned Hawkeye comic run, with characters such as Lucky the Pizza Dog and the Tracksuit Mafia appearing in different capacities. Jeremy Renner reprises his role as Clint Barton, which he initially appeared in in 2011’s Thor. 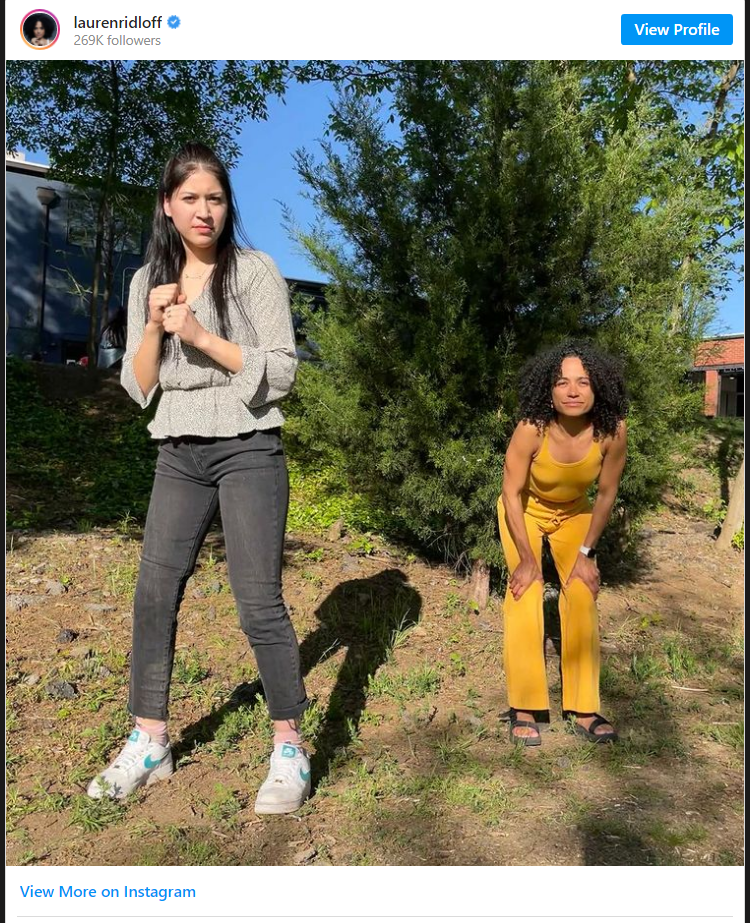