Hawkeye features a diverse cast of characters, both old and new. Each character has varying amounts of bravery, with some proving to be fairly courageous in the face of danger, while others demonstrating just how little bravery they have at the end of the day. 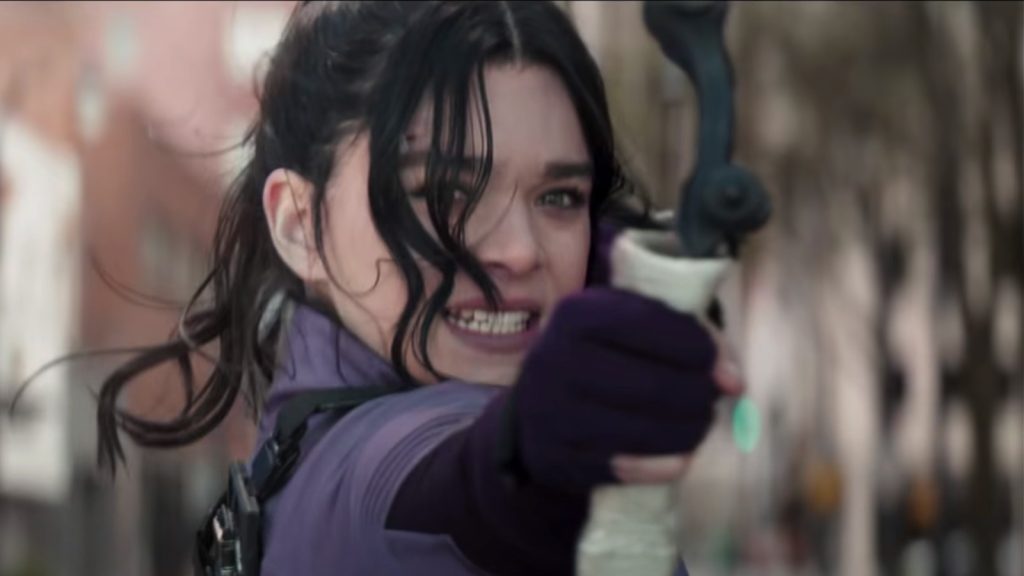 Kate Bishop, played by Hailee Steinfeld, is the newest Marvel hero to join the MCU, having been trained by Hawkeye himself. Kate maintains her composure despite her entire life collapsing around her. She has no qualms about charging blindly into battle, even if it means her own death. Kate, unlike Clint, has never been a superhero before, but she doesn’t let that stop her from doing the right thing. As she continues her adventure in the Marvel Cinematic Universe, her unwavering bravery will undoubtedly make her a legend. 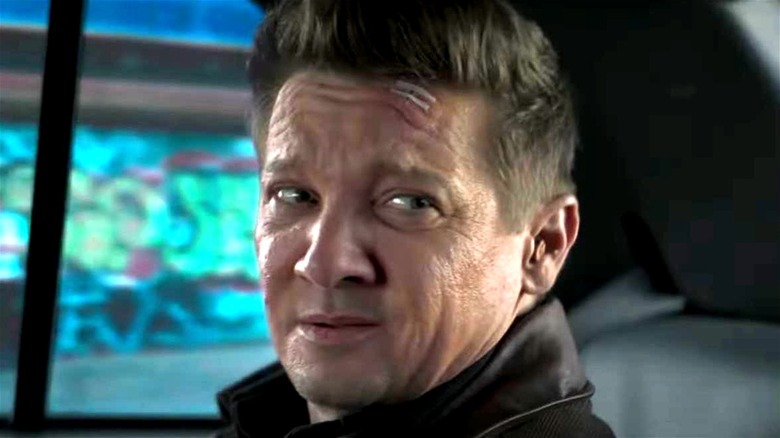 Clint is no longer bothered by anything because of his background as a SHIELD agent and an Avenger. Clint, on the other hand, is thrown through the ringer throughout the series, suffering injury after injury but never backing down from a fight. Kate was inspired to be brave as a youngster and to become a hero as an adult by his preserving fearlessness. Clint Barton has clearly matured as a character since his MCU debut in 2011’s Thor. With a whole series devoted to his character, fans have witnessed an entirely new side of Clint that has never been shown before. 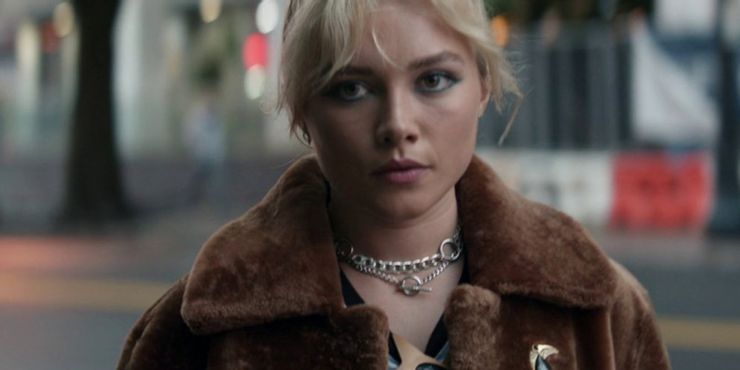 Yelena Belova, the MCU’s best new anti-hero, returns after her debut in Black Widow earlier this year, played by Florence Pugh. Yelena is equally as terrifying as she was in Black Widow, putting up a fight against Clint and Kate. She even defeats Clint in their final battle, only allowing him to live after discovering how close he was to Natasha prior to her death. Yelena steals the show with her daring and courage, even though she isn’t the main character in Hawkeye. 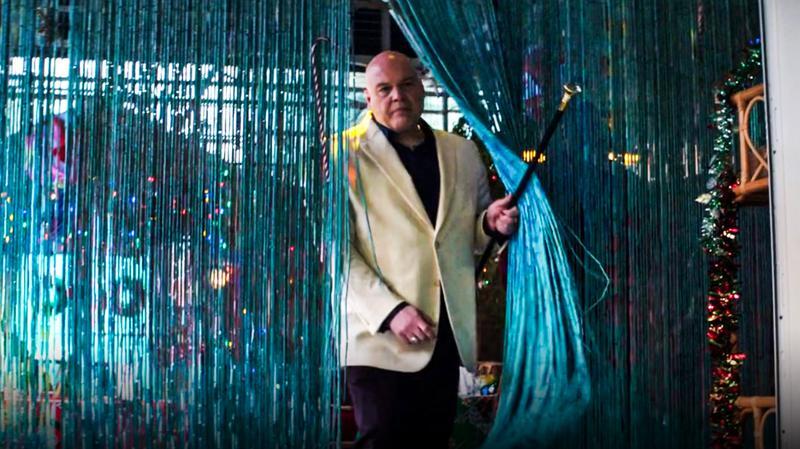 Vincent D’Onofrio reprises his role as Wilson Fisk, the Kingpin of Crime, from the Netflix Daredevil series, confirming much fan conjecture. In his approach to organised crime, Fisk is merciless, devious, and cruel, posing a huge threat to Hawkeye’s core protagonists. He proves his untouchability by surviving an explosion, numerous arrows to the chest, and being hit dead-on by a car all in the same episode. Despite the fact that the series implies that Maya may have killed Fisk in the end, viewers are unlikely to see him again in the MCU. 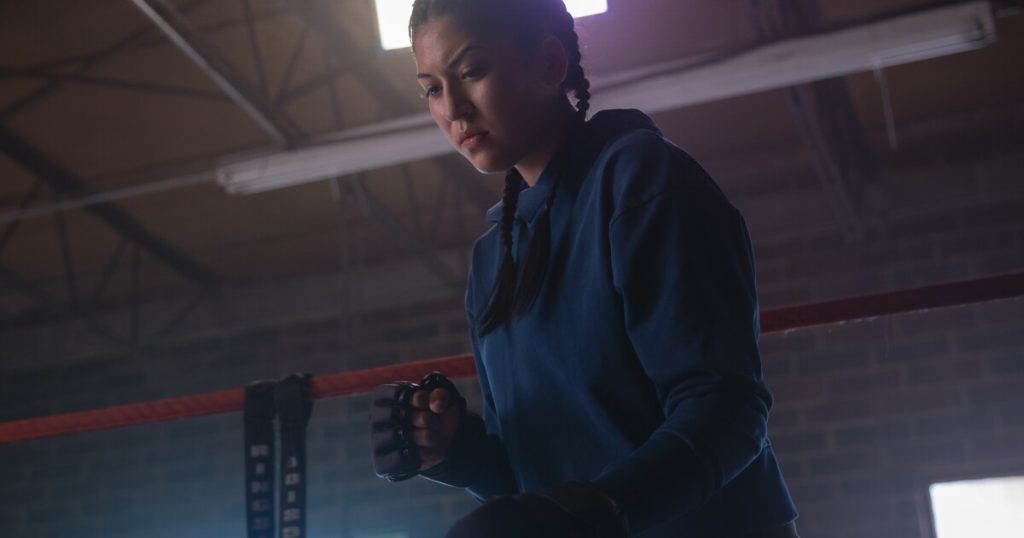 Maya’s boldness is undeniable, despite her lack of caution and preparation. She is eager to fight in any conflict she sees fit, but she is also not afraid to rethink her strategy in order to discover the greatest road forward. The character’s bravery will certainly doubt come in handy in her spinoff series, which is planned to launch in 2023. While Jack was introduced as a villain throughout the series, he reveals his true colours in the conclusion, fending off swarms of Track Suit Mafia “bros” at the Bishop Christmas party, armed only with a sword. One could argue that Jack’s fearlessness stems from his apparent ignorance of the reality that he could die, yet the fact remains that he is a superb swordsman. 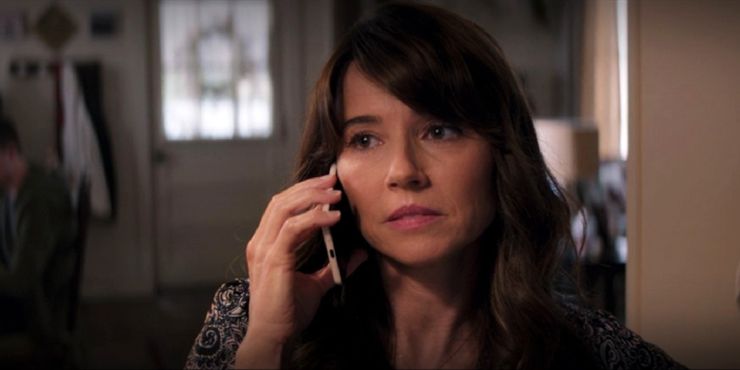 While Laura is gone from Hawkeye’s action, she proves her bravery in other ways, assisting her husband in completing his mission despite the fact that she knows it would keep him away from his family for longer than intended. Finally, the character’s gallantry is emphasised by the fact that she was previously a SHIELD agent. 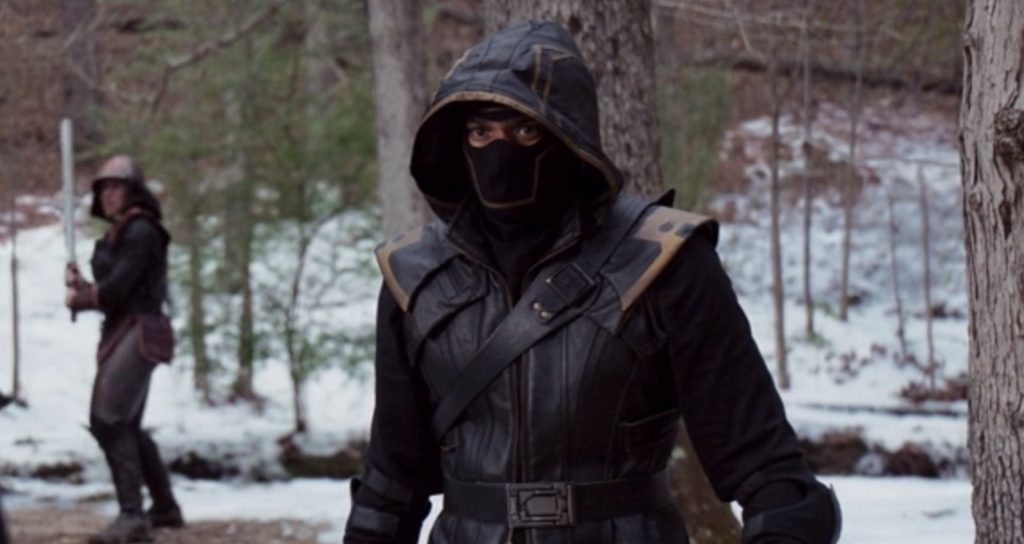 Grills demonstrates himself to be a risk-taker on a daily basis as he links up with Clint and Kate, placing himself in the path of a real street gang merely to help out. While Grills is never seen in action, it is apparent that he was willing to put himself in harm’s way to ensure the safety of others. 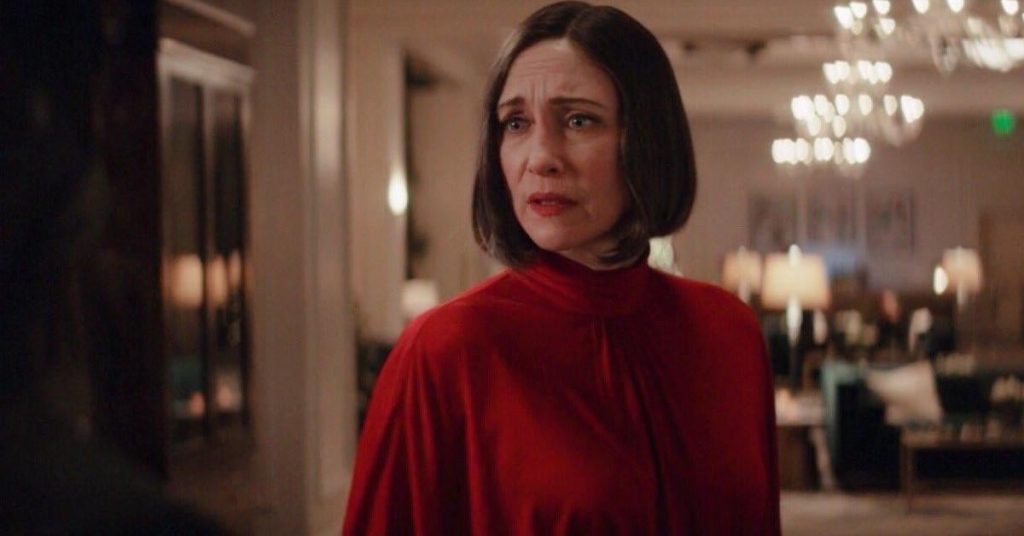 Eleanor is portrayed as a fearsome villain throughout the series, but the season finale demonstrates exactly how terrified she is. Much of her plotting was reactionary, designed to keep her safe from additional peril. In the end, her own daughter turns her in, and she is unable to stop it. 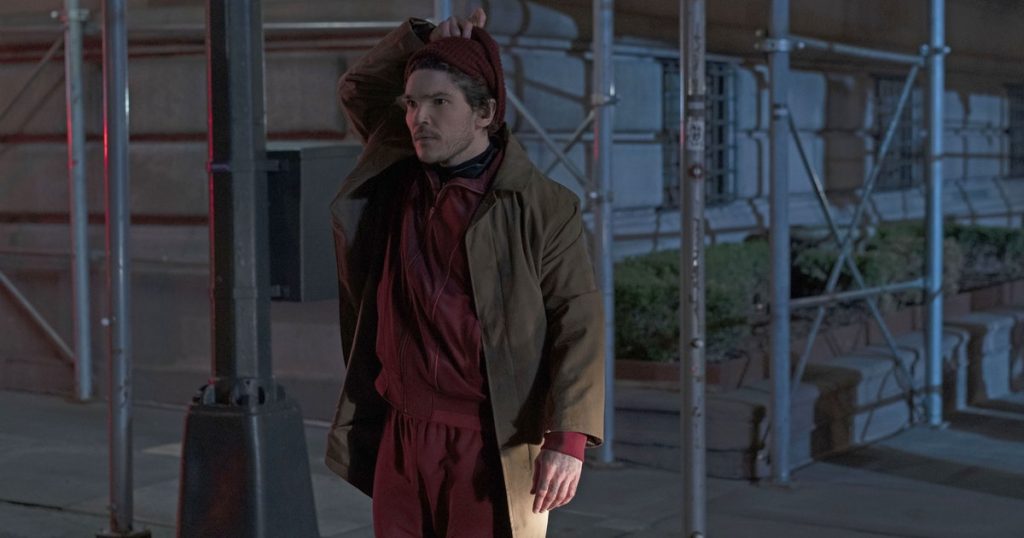 Before he was killed by the Ronin, Kazi, played by Fra Free, was the right-hand man of William Lopez, the former leader of the Track Suit Mafia. While Kazi isn’t afraid of a fight, he isn’t particularly brave. Rather, he takes on the role of attack dog, mauling whoever the Kingpin directs his attention to. In the end, he lacks the strength or the will to do the right thing, which leads to his death.