Marvel has released a new Hawkeye trailer, which teases Jeremy Renner’s Marvel Cinematic Universe hero having a bad and action-packed Christmas. The Disney+ series, created by Jonathan Igla, picks up after the events of Avengers: Endgame, with Renner’s Clint Barton heading to New York City to give his kids a happy Christmas. When old enemies from his past, such as Ronin, resurface, Barton must team up with Hawkeye super-fan Kate Bishop to eliminate his foes and return to his family in time for the holidays.

With just over a month till the series premieres, Disney+ has released a new Hawkeye trailer through Twitter. The video provides a more detailed look at the titular archer’s dreadful and action-packed Christmas, as well as more comedic moments between Hawkeye and Kate Bishop.

Though the original trailer for Hawkeye didn’t shy away from hinting at the Disney+ series’ comedic elements, the latest teaser does a better job of highlighting the show’s comedic elements. Renner’s comedic abilities have obviously improved since his early MCU days, particularly Avengers: Age of Ultron, as evidenced by Clint’s weird reactions from the Captain America musical and his jabs with both goons and Kate. Clint is also seen in the new video taking part in a LARP-style combat somewhere in the woods, most likely with his kids, with whom he is trying to make up for missing.

The confirmed return of Linda Cardellini as Clint’s wife Laura is one of the most intriguing revelations in the new Hawkeye video. The Emmy nominee was noticeably absent from the series’ first trailer, prompting speculation that the show was doubling down on its apparent Die Hard influences, with Clint and Laura having split up due to the former’s past as a Ronin, though the new trailer appears to indicate that they are still together. When the first two episodes of Hawkeye premiere on Disney+ on November 24, only time will tell what Cardellini’s comeback will entail. 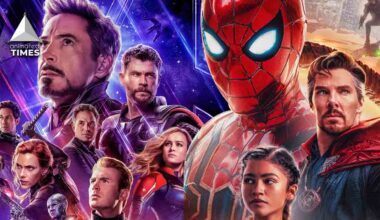 Read More
Spider-Man: No Way Home is just two days away from its release and after a few websites crashing… 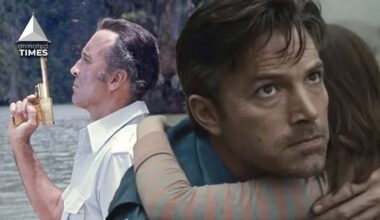 Read More
It’s challenging to create a captivating plot, cast the appropriate individuals, and put it all together in a… 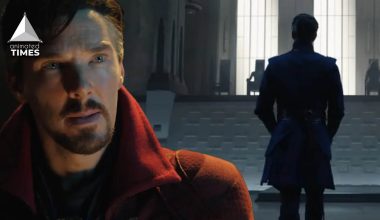 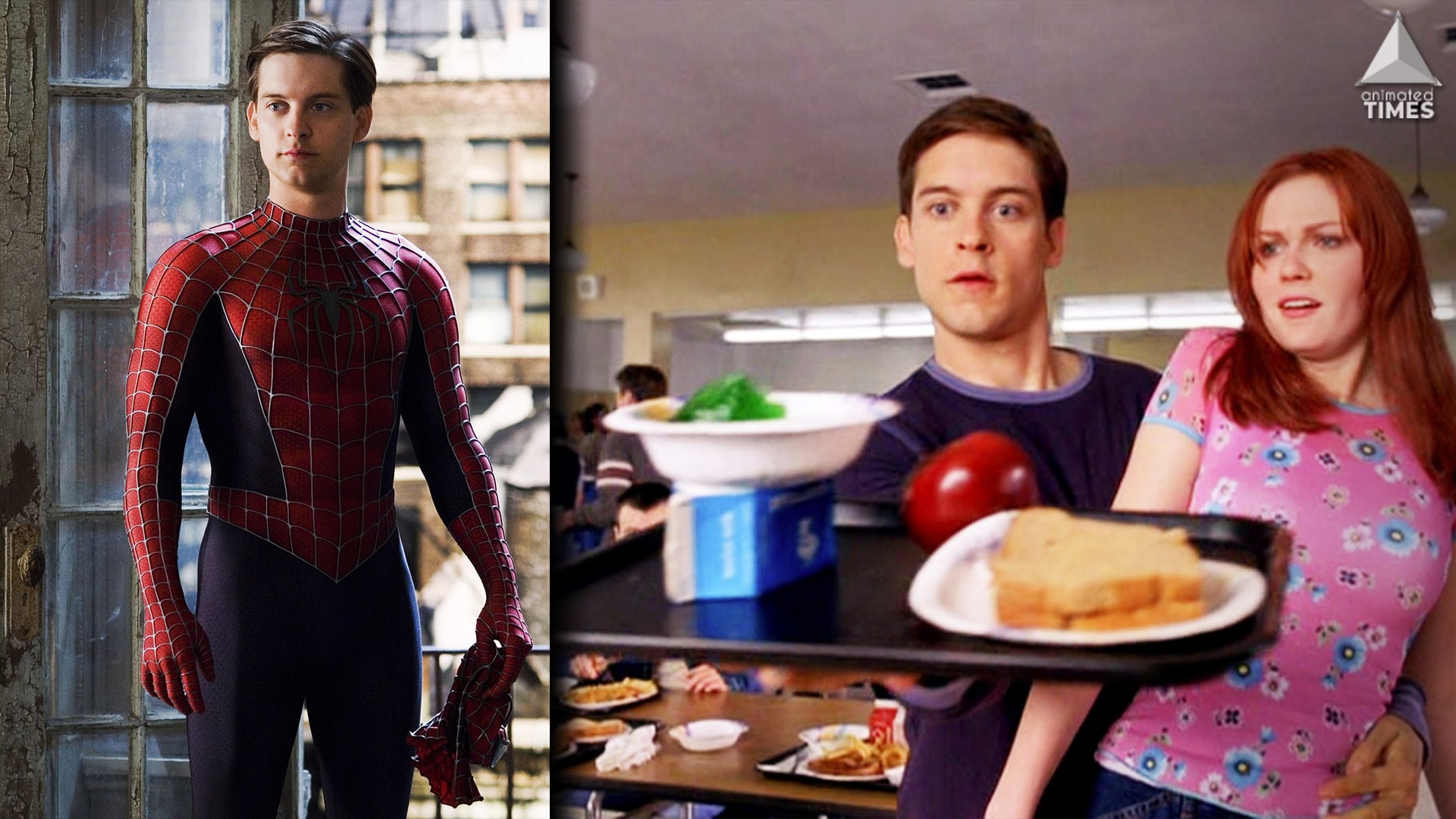 Read More
The mantle of Spider-Man has fallen upon the shoulders of quite a few actors over the years, the…