All Marvel fans are well acquainted with sticking around until the end of the credits to see what they’re teasing up next. However, a planned post-credits scene for Hawkeye’s first season was scrapped by MCU, with a visual effects artist stating what the scene might have been on Twitter last night. In the finale of Hawkeye, Clint Barton and Kate Bishop fired off a Pym arrow, which shrunk the van that was being driven by the Tracksuit Mafia bros. It was a really nice way of getting rid of a bit of fun, goofy villains, and it’s quite likely that the post-credits scene was a little too dark when you actually think about it.

This is because the owl that delighted fans throughout the first season of Hawkeye may, possibly, have eaten them? Well, let us explain it.

According to Elaina Scott (on Twitter), “The post-credits [of] the finale of Hawkeye was meant to have the owl taking the [bros] to its nest, kinda sad they cut it. Would have been hilarious!!”

The post credits oh the finale of Hawkeye was meant to have the owl taking the bris to its nest, kinda sad they cut it. Would have been hilarious!!

Elaina Scott, who works for Digital Domain currently, was the former animation head on a few of The CW’s Arrowverse shows.

Why Was The Scene Removed?

The idea of the owl planning on eating the Tracksuit Bros might be well-earned karmic justice, but one can see why it’s just not the ideal implication for a Disney+ series. Besides, you might also want to use these idiots if there is a Hawkeye season 2!

Hawkeye is set in post-blip New York City where Hawkeye aka Clint Barton (Jeremy Renner) has a seemingly simple mission: return to his family for Christmas. However, when a threat from his past turns up, Hawkeye has to team up with 22-year-old archer Kate Bishop (Hailee Steinfeld) to unravel a criminal conspiracy.

Most Unexpected Things To Happen In Sam Raimi's Spider-Man Movies 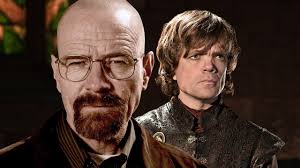 Read More
The end of Game of Thrones is a huge mystery that fans will be inclined to provide a limb simply to have a hint of this outcome, and nobody is feeling the pressure to provide over showrunners David Benioff and D.B. Weiss. 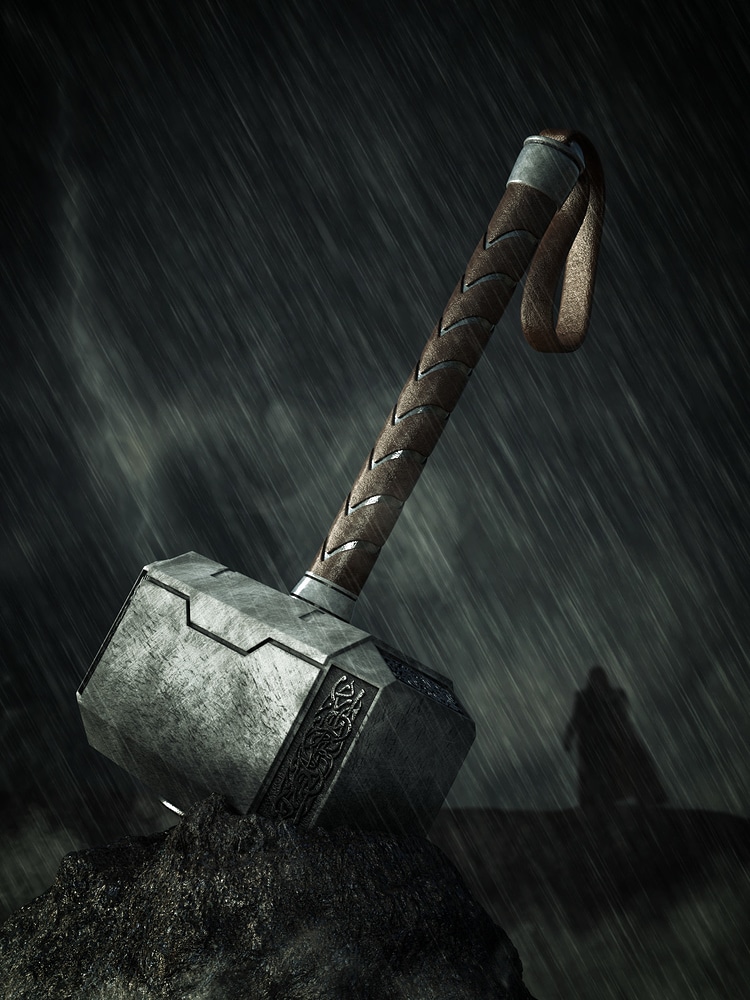 Read More
Mjolnir can't be lifted by just anyone, but this new character who has now lifted it will make your eyes pop out for sure! You will surely say- You? But How?? 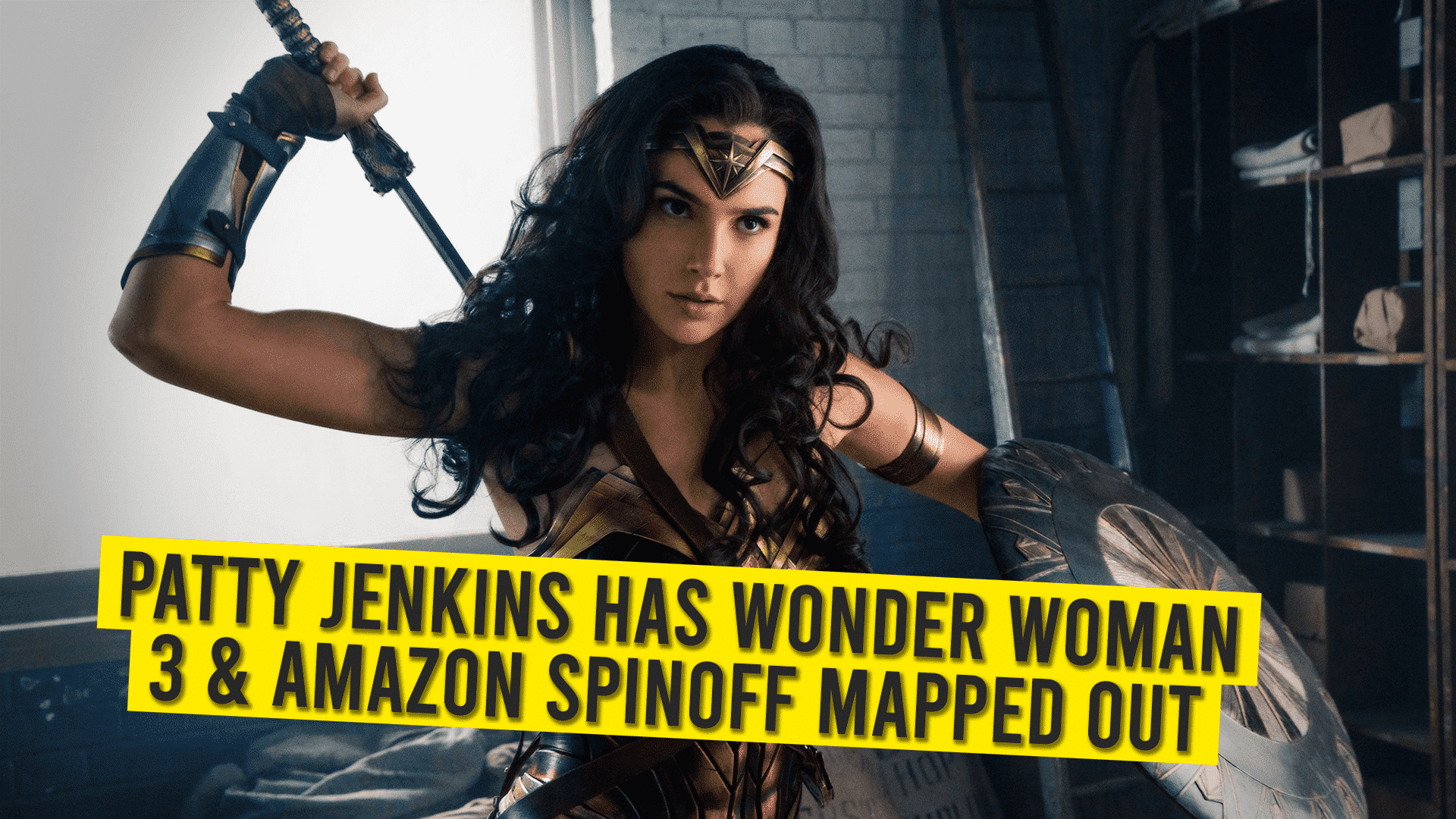 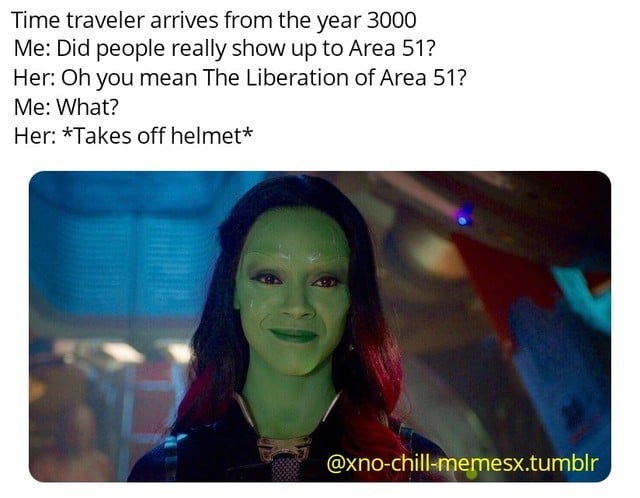