After the end of Black Widow which was released earlier this year, many fans had expected Florence Pugh’s Yelena Belova to appear in Disney+’s Hawkeye series. The rumors kept sweeping in when Belova appeared at Natasha’s grave and was approached by Valentina Allegra de la Fontaine, a mysterious figure, who informed Belova that Clint Barton is responsible for her sister’s death in Endgame. The Disney+ series made sure to live up to those expectations by introducing Yelena Belova aka MCU’s deadliest assassin to the show and Belova wastes no time in proving that she is truly, the worst enemy that Clint has ever had.

Yelena Belova Is Reintroduced In The MCU

The incident takes place during a rooftop fight as Clint is seen working alongside Kate Bishop to steal a Rolex watch, which is currently in the hands of Maya Lopez, aka Echo. Unfortunately for the duo, they figure out pretty late that they have actually broken into Maya’s apartment, which leads to a face-off between Echo and Kate.

Meanwhile, Clint Barton is held up as he finds himself ambushed by a masked assailant on the opposite rooftop, and well, this mysterious figure gives Clint a run for his money. Maya and Kate eventually zipline across, which leads to a chaotic scene as the operative follows her own agenda, fighting everyone in a mixed martial arts way that matches the combat we saw earlier in Captain America: The Winter Soldier.

Thankfully, Kate dazes everyone with a stun bomb arrow, allowing Barton to unmask the assailant, revealing it to be Florence Pugh’s Yelena. This follows Kate pointing her bow and arrow towards her but Yelena, with a firm look, simply nods her head, causing Kate to lower her bow. Yelena then jumps off the building, using a grappling hook, somewhat copying Natasha’s signature move.

Hawkeye Is Taking An Interesting Turn

Yelena’s appearance adds a fresh breeze to the show, raising all the stakes of the series, as Barton warns Kate that with a Black Widow now on a hunt for them, he needs her off the mission. Clint knows he’s doomed for death, and it looks like the only reason why Yelena spared Clint was that she didn’t want to kill him in front of Kate. However, more than this, this cameo by Yelena might have bigger consequences as if this watch has nano-tech, something that Tony’s devices had to hold his Iron Man suits, it could be the reason by Valentina wants it for herself. As Yelena works for Valentina, her purpose might not be to just kill Clint but also to continue her boss’ quest.

Hawkeye is now streaming on Disney+.

5 Movie Actors Who Are Older Than You Think 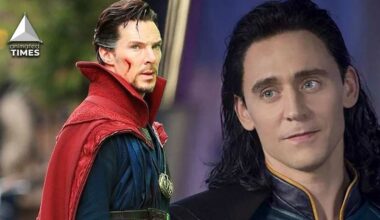 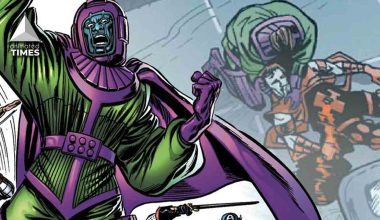 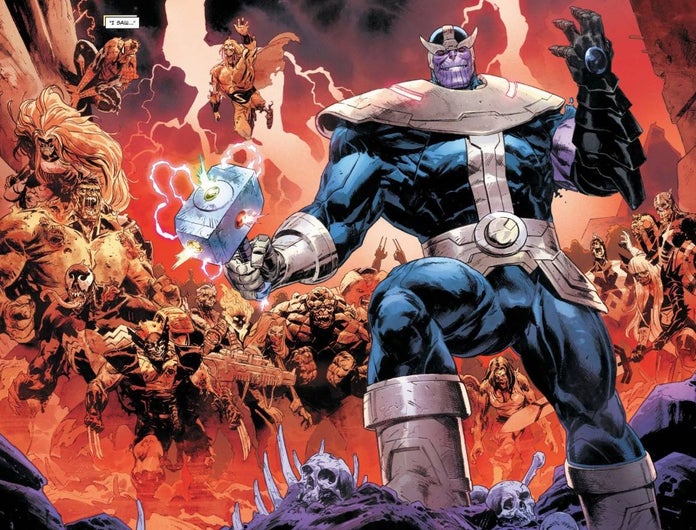 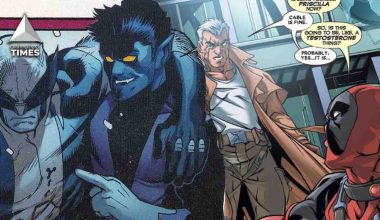 Read More
When we think of a comic book, we instantly think of superheroes teaming up and going on an…