If you’re watching Hawkeye on the Disney+ network, you must be updated with the recently concluded action-packed episode 4 of the series. At the end of the episode, there is an instance where Kate Bishop aimed at Yelena Belova but didn’t shoot her, and here’s the reason why she might have done that. The series stars Jeremy Renner as Hawkeye, giving Clint Barton the much-needed spotlight in the Marvel Cinematic Universe and also introduces Kate Bishop to the MCU canon. The duo comes together in New York where they face certain threats and the fourth episode sees the introduction of Yelena Belova, played by Florence Pugh into the MCU.

The Yelena-Kate Faceoff In Episode 4 Got Us All!

We all were aware that Yelena will appear in the show at the same point as it was already reported by Marvel, but the post-credits scene of Hawkeye gave more context to her character. She was recruited by Contessa Valentina Allegra de la Fontaine for a mission, in order to take down Clint Barton, revealing Barton as the killer of her sister, Natasha Romanoff. Yelena finally made an appearance in the fourth episode of the series, attacking Clint and even getting the better of him during hand-to-hand combat between the duo. However, when given a chance, Kate didn’t shoot Yelena – why?

The end of the fourth episode sees Kate Bishop meeting Yelena Belova but her decision to not shoot her has certainly made everyone curious. This happened right after Kate shot Echo in the shoulder, forcing her to leave the fight and flee. Kate could have easily taken a shot but decided otherwise after Yelena turned and made eye contact with her. Yelena just shook her head which made Kate halt at her decision to shoot. While the series doesn’t address this decision of hers, this is quite likely an example of Kate rubbing off on her. Earlier, Clint tells Kate that the best shot he ever took was the one he didn’t actually take – referring to Natasha Romanoff as Clint ends up helping Natasha. Clint revealed that he could tell by a single look that Natasha didn’t want to be a Black Widow anymore, and it’s quite possible that Kate may have had the same feeling after seeing Yelena. This explains why Kate didn’t shoot Yelena despite having a clear chance to.

It’s quite interesting to see the series setting up a parallel between the friendship shared by Clint and Natasha and a potential one for Yelena and Kate. Clint had earlier gone against the orders of SHIELD to kill Natasha and instead worked with her to take down the Red Room. While Barton saw the good in Natasha earlier, the time he spent as Ronin and the baggage he carries due to it, could be a reason why he couldn’t see through Yelena. Meanwhile, it’s possible that Kate saw through Yelena and the pain she is living with after losing her sister Natasha. This moment, where Kate decides to not shoot at Yelena may have laid the foundation for the new characters in the fourth phase of the Marvel Cinematic Universe.

Hawkeye is streaming on Disney+ now. 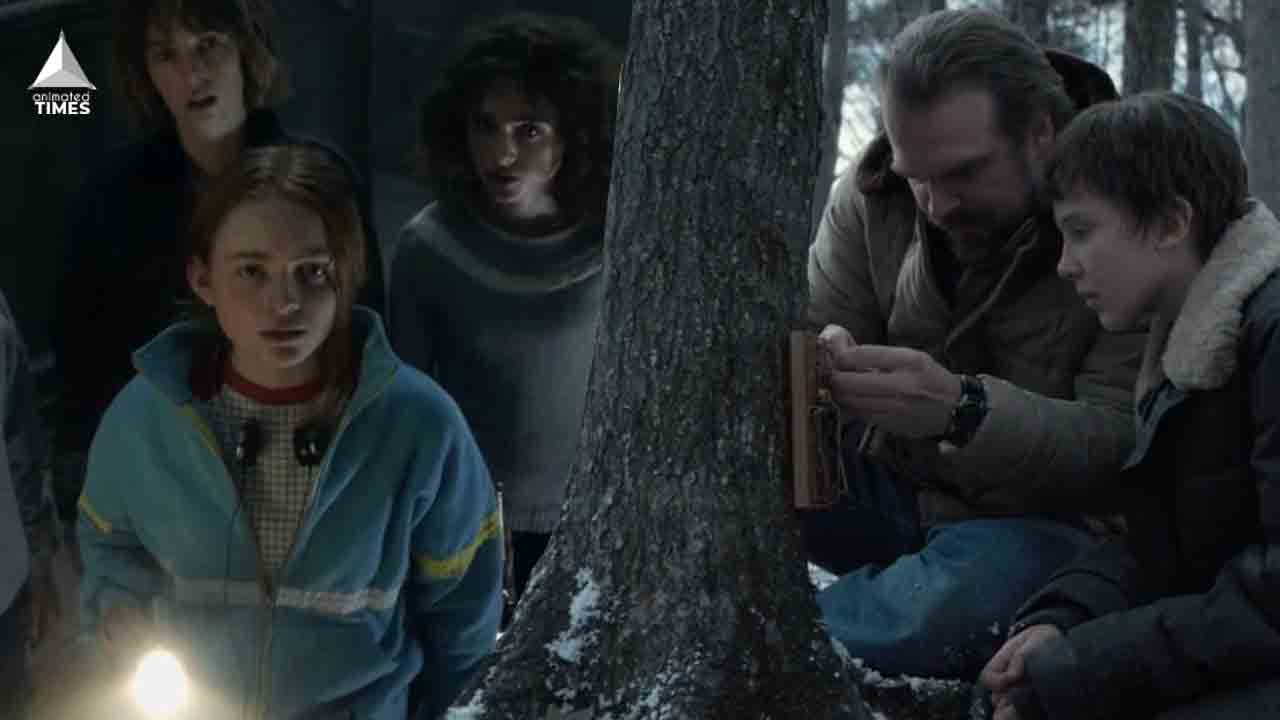 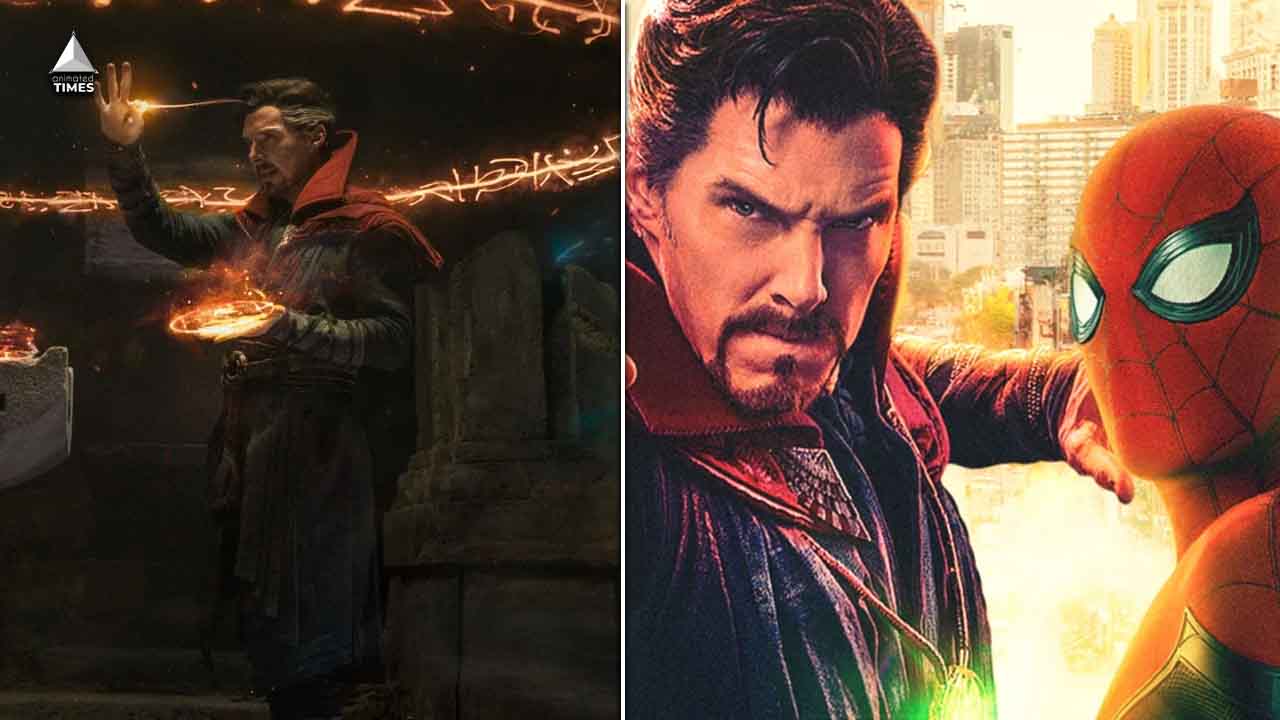 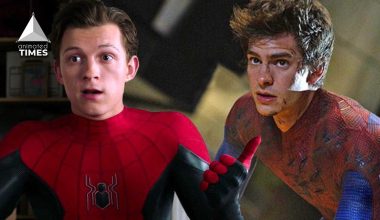 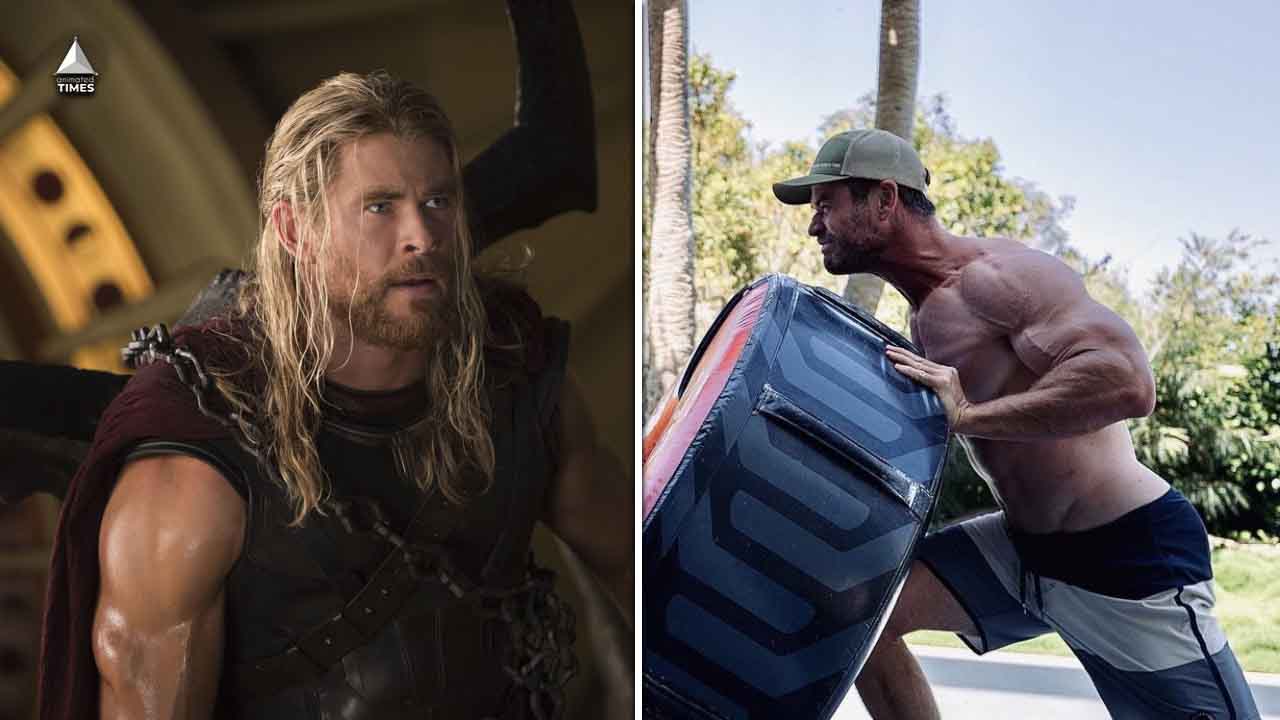 Read More
Having massive arms as Thor: Love and Thunder star Chris Hemsworth looks like a personal torture. It looks…