Hawkeye: Jeremy Renner Says He Didn’t Want to Play The Character At 50, But Here We Are

When Tom Holland revealed that he wouldn’t want to play Spider-Man at 30, most fans got freaked out as that’s just like, five years from now. Well, now we have a precedent for that, and it has ended rather hilariously. While appearing in a Jimmy Fallow interview on The Tonight Show last night, Jeremy Renner, who plays Hawkeye in the MCU, said jokingly that he couldn’t fathom the fact that his role has stayed strong over a decade among the fans. Renner appeared in Thor which was released in 2011 and later revealed that he initially thought that it would be somewhat absurd for him to play a superhero by the time he reaches 50.

As it comes out, Jimmy Fallon noted, somebody does.

You can watch the video below:

Ever since Kate Bishop came into the MCU (played by Hailee Steinfeld), fans have gone on to speculate that Jeremy Renner might make his exit at the end of Hawkeye, passing the mantle to Kate Bishop, thereby retiring to spend more time with his family. However, in the series, Jeremy wants to reach in time with his family for Christmas and comes across Bishop, who is also a Young Avengers member in the comics and someone who later takes on the mantle of Hawkeye in the comics.

“The [Matt] Fraction/[David] Aja style and tone is what we were really gravitating towards,” executive producer Trinh Tran explained in a recent interview. “Once they encounter each other and go off on this journey together, there’s so much they can bounce off each other.”

Hawkeye is based in the post-Thanos Blip scenario in New York where Barton aka Hawkeye has a simple mission: get to his family for Christmas. But when the past threat comes up, Hawkeye teams up with Kate Bishop, a 22-year old archer who is a big Hawkeye fan. Hawkeye stars Hailee Steinfeld, Jeremy Renner, Fra Fee, Vera Farmiga, Alaqua Cox, and Tony Dalton. All episodes are directed by Rhys Thomas alongside Bert and Bertie, while executive producer Jonathan Igla serves as the writer.

The series will premiere on 24th November on Disney+. 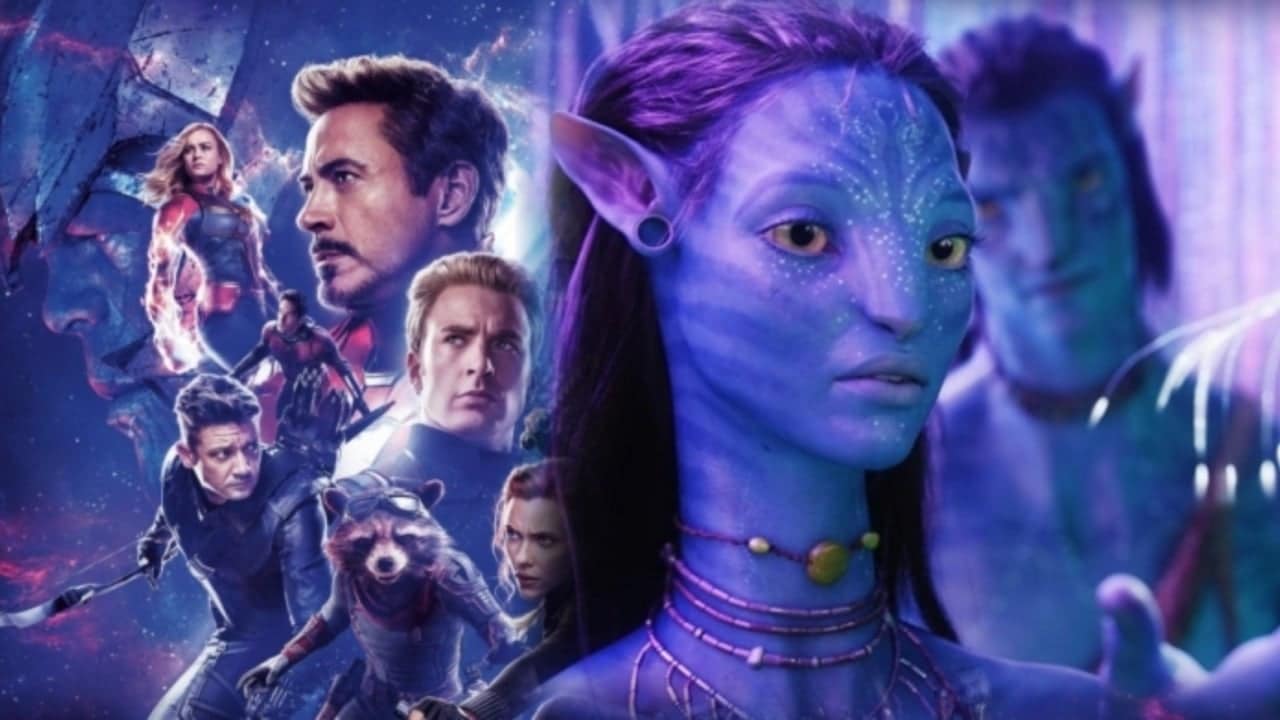 Read More
Avatar’s earnings at the box office compared to Endgame The second release of Avengers: Endgame this weekend is… 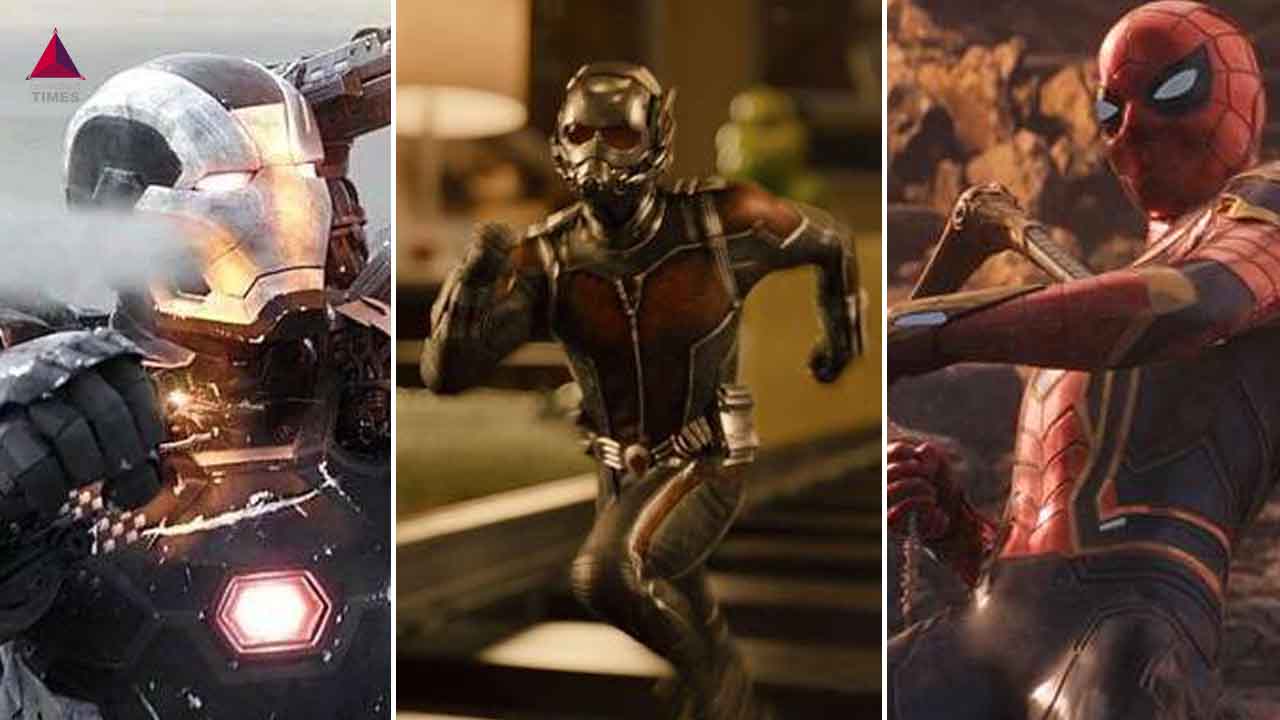 Read More
During the Chicago Comic and Entertainment Expo, the second of the two Mortal Kombat 11 fighters were revealed. NetherRealm… 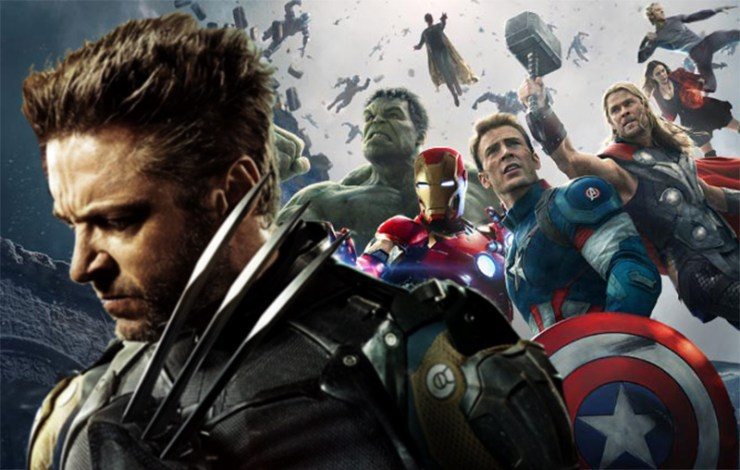 Read More
Everyone is waiting for the X-Men to finally make their appearance in the sprawling MCU, but it looks like it might not be anytime soon at all.