All of Marvel fandom are probably having a hard time waiting over two years for Hawkeye to finally hit Disney+. Luckily, for fans of the  Avengers, a new supercut has surfaced that will allow you to satisfy your curiosity. Sadly, it is only temporary. Courtesy of YouTuber Evelyn Jackson, the supercut features some of Hawkeye’s most important moments in the MCU. The best part of it all is the action set to Renner’s catchy ‘Main Attraction’ single released earlier this month. 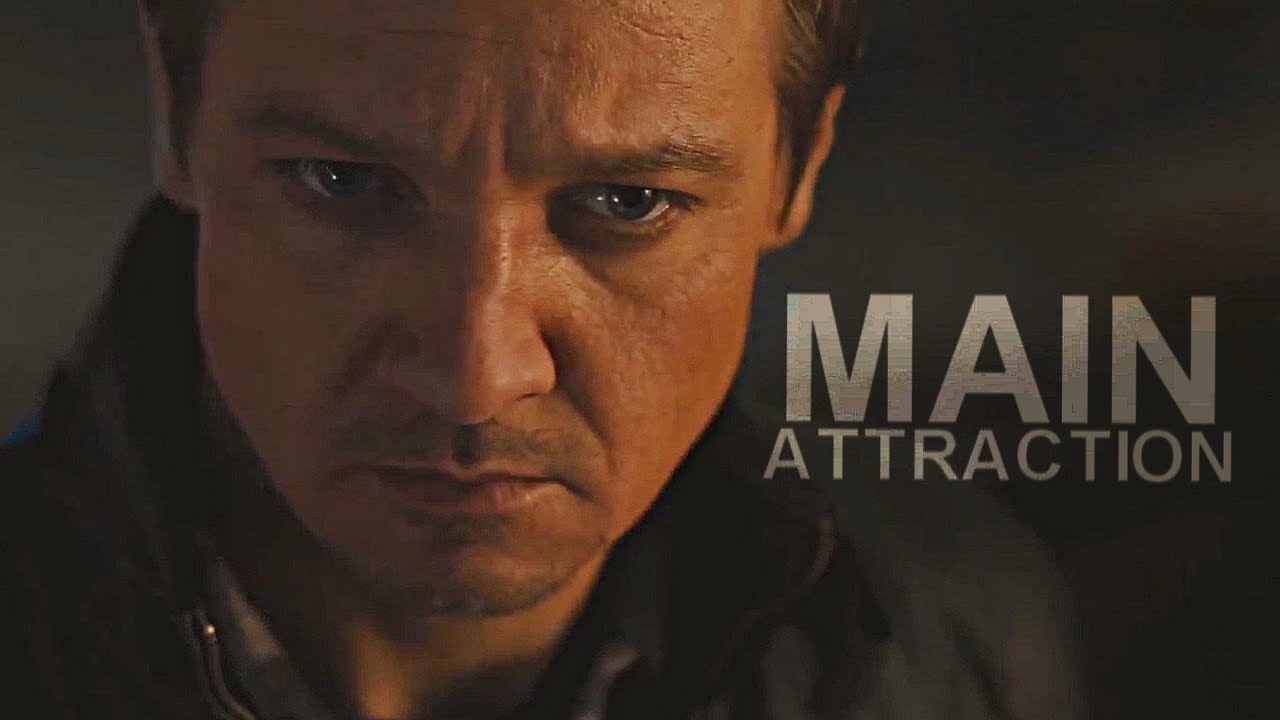 Jackson’s clip is on the verge of going viral with over 160,000 views of this writing. Shortly before the single was released, Renner sat down to talk about his foray into music.

“Music is a wonderful personal form of expression to me, [initially] never to be shared,” Renner said. “It’s just something that I can sit at the piano and accompany myself and it’s immediate. I don’t need a camera, I don’t need a script.”

Cast of Kate Bishop in Hawkeye 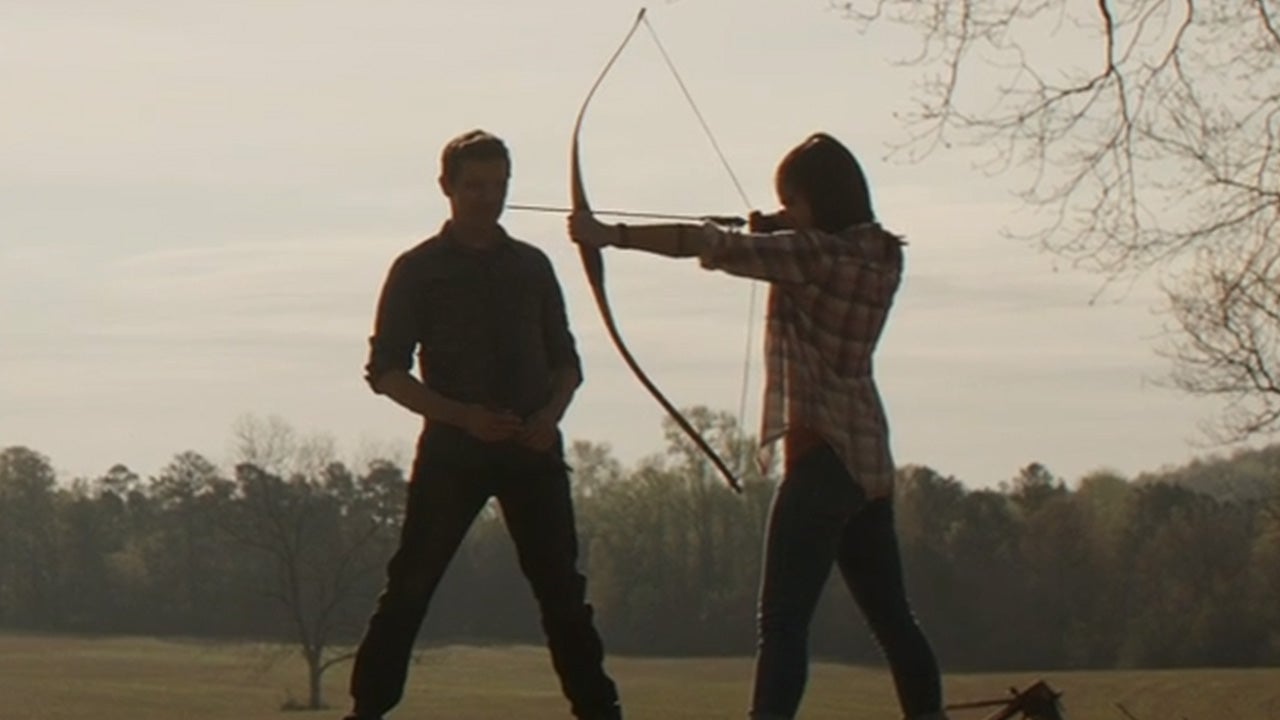 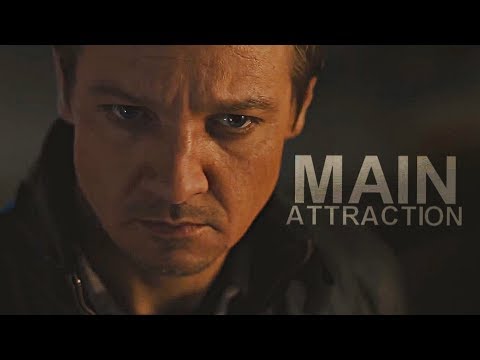 Future of his place in MCU

The actor admitted to being uncertain about his future in the MCU after Endgame.

What surprises do you think are in store for the Hawkeye series on Disney+? Let us know your thoughts in the comments below!Hawkeye is currently scheduled to hit Disney+ in fall 2021.

Upcoming Marvel Studios projects include Black Widow, The Falcon and The Winter Soldier, Shang-Chi and the Legend of the Ten Rings on February 12, 2021 and others.