Vincent d’Onofrio is largely expected to show up reprising the role of Kingpin from Daredevil. And as per the latest Hawkeye theory, he could show up as the real owner of MCU’s Avengers Tower. With that being said, viewers have seen the Avengers relocating their headquarters from New York City Center to an old facility center during Captain America: Civil War. Naturally, it catalyzed a question that what exactly happened to Avengers Tower, which perhaps got an answer later in Marvel’s Spider-Man: Homecoming.

Marvel’s Spider-Man: Homecoming explained that it was Tony Stark who apparently sold the Avengers Tower, but to whom, was never revealed. Additionally, it was the next Spider-Man film that added more mystery to the notion and explained that Avengers Tower was then under renovation. But again, even Spider-Man: Far From Home didn’t explain who the new owner of the tower is.

Who Bought The Avengers Tower

With that being said, Hawkeye’s first two episodes reflected a sneak peek into the Avengers Tower’s background. It apparently raised a possibility that Marvel and Disney+’s Hawkeye might introduce the real owner of the Avengers Tower and it could be none other than d’Onofrio’s Kingpin.

Now that episode 2 of Hawkeye introduced Kingpin’s adopted daughter, Alaqua Cox, it is quite possible that fans might see the return of d’Onofrio’s Kingpin on screen. As a result, he could be the one who bought the Avengers Tower to convert it into the Fisk Tower. It is undoubtedly possible for a man who is wealthy enough to acquire such a landmark. In fact, it’d be a great proud moment for him to see his name replacing Tony Stark’s name on the Avengers building. But for that, we all have to wait until the next episode of Hawkeye shows up. 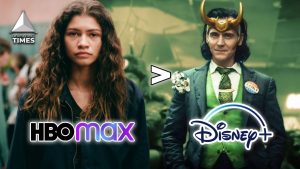 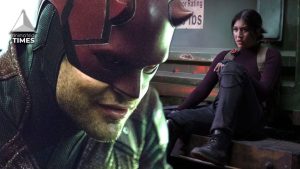 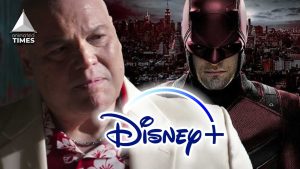 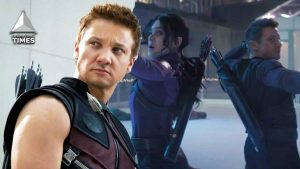 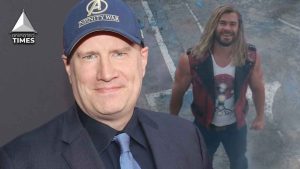 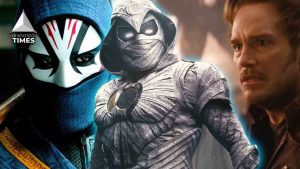