‘The canvas was there, you simply had to paint the picture,’ goes the saying, and it couldn’t be more appropriate for the Shakira/Henry Cavill theme. Shakira, Henry Cavill, Chris Evans, and Gerard Pique have been the most searched names on the internet in the last 48 hours. We went from the 6-week Depp vs Heard trial to a new topic of conversation almost instantly when the Shakira/Pique story broke.

Everyone on the internet is making memes in support of Shakira while ridiculing Gerard Pique for having to compete with two of Hollywood’s biggest hunks. There’s no denying that Henry Cavill and Chris Evans are A-list personalities who would undoubtedly work well with one of the world’s biggest music talents.

However, since everyone is jumping on the bandwagon, HBO Max appears to be enjoying these waves in order to generate some social media involvement. The HBO Max Latin America account joined in the fun on Twitter by tweeting a photo of Cavill dressed as Superman. The Kryptonian discloses in the films that the ‘S’ on his planet Krypton stands for ‘Hope.’

HBO, on the other hand, wanted to play with the word and remind fans that it may also stand for Shakira. Gerard Pique isn’t going to be able to escape the Internet’s wrath over his infidelity. This is getting out of hand, and he won’t be able to control it. It has taken over the entire debate, and it is sure to do so for the rest of the summer.

What was HBO Max’s joke about?

“‘S’ stands for Shakira, Shakira,” HBO Latin America’s Twitter account captioned an image of Henry Cavill’s Superman. Which drew a lot of attention from Spanish-speaking fans, who responded with more memes and jokes about it.

Just remember, and we can’t emphasise this enough, that Henry Cavill is currently married to Natalie Viscuso. There is no sign that they will split up or that Henry Cavill will consider pursuing Shakira. You’re well aware of the Internet’s reputation for being a troll. 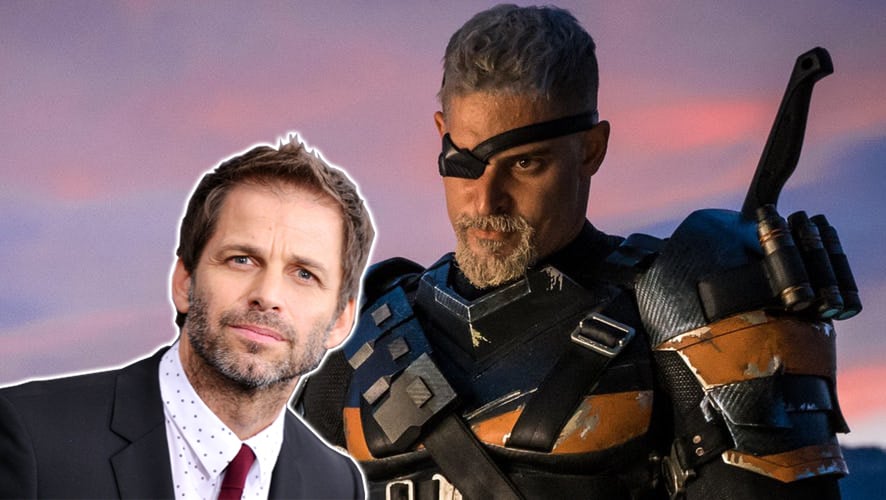 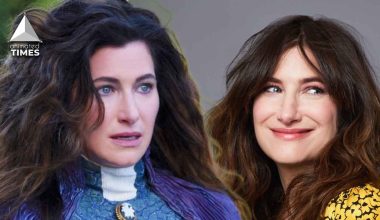 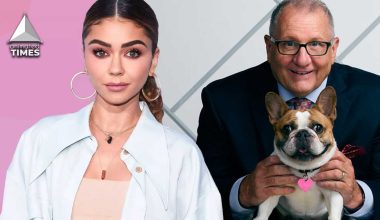 Read More
Modern Family featured a big, diverse ensemble of connected individuals and was shot in the single-camera, mockumentary format… 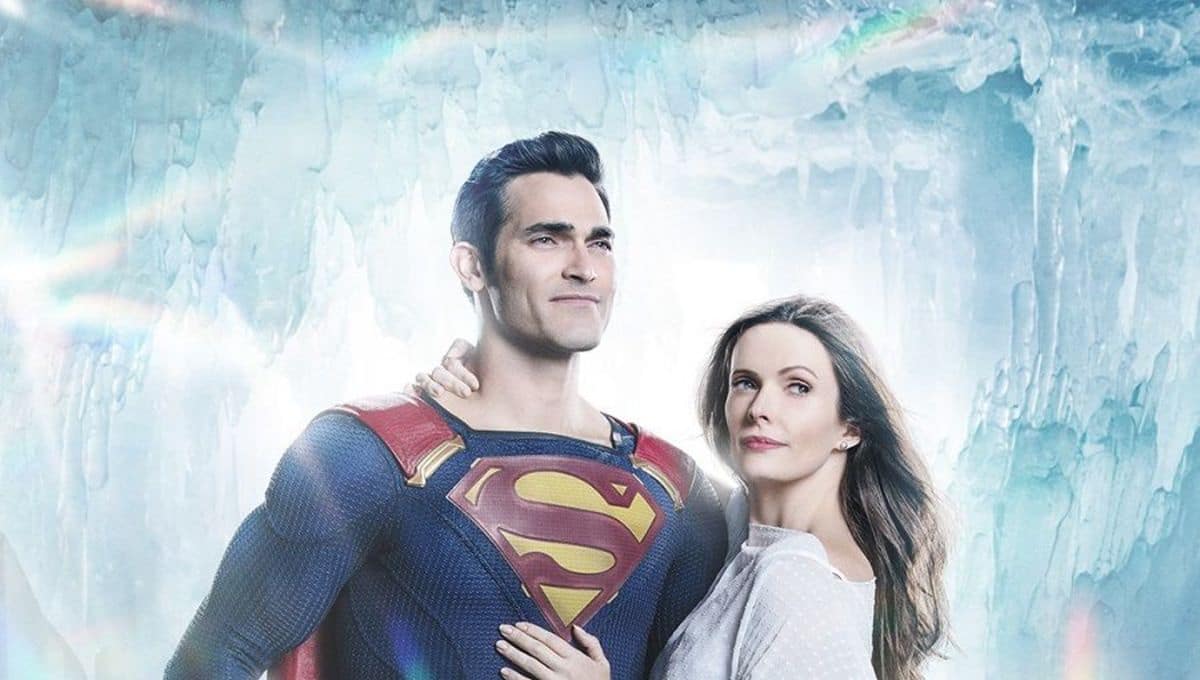 Read More
The CW’s Superman and Lois starring Tyler Hoechlin and Bitsie Tulloch in the titular characters, have some good…