HBO Max’s Peacemaker Will Have A Lot Of Uncomfortable, Dysfunctional Relationships

Peacemaker is on its way on HBO Max and the series will showcase various strained relationships which explores the value of family, says the series star, John Cena.

Peacemaker sees Cena’s Christopher Smith returning home and trying to reconnect with his father, Auggie. However, Auggie answers with an icy demeanor, rejecting his own son. Cena revealed that he really enjoyed the dynamic between Peacemaker and his father, which Cena found as one of the most relatable things in the series.

Here’s what he revealed while talking to SFX Magazine:

“It addresses a very important thing that all of us can relate to, and that’s the sometimes uncomfortable dysfunction of family.” This dysfunctional dynamic between son and father can be noticed various times in Peacemaker, showing us the similarities between the two Smiths.

Moreover, Peacemaker’s mission will give Christopher a chance to address the impact of his father’s actions on his values. Cena went on to reveal that the themes of growth and change flow through the course of Peacemaker, as Christopher reevaluates his upbringing and the harsh reality of his father’s perspective on masculinity. “I never want to tell people how to feel or think when they watch something, but I really love the fact that it hits on a lot of stuff about what family means to us, searching for approval of others, how to live your life, and nature versus nurture and how we’re raised.”

As Christopher struggles to face his past, Peacemaker starts to reconsider his future as a hitman for the US government going forward. The trailer for the series depicts that Christopher will be at odds with Chukwudi Iwuji’s Clemson Murn once he orders Peacemaker to kill some kids on behalf of “Project Butterfly.” Despite this, Cena says that Peacemaker will be really close with some of the new coworkers, with whom he also forms a surrogate family. Cena states that Danielle Brooks’ Leota Adebayo is a crucial part of his character’s journey, even claiming that she will be the voice of reason for Peacemaker. “There’s a moment in the trailer where Adebayo is like, ‘Man, if you were just Chris every once in a while, that wouldn’t be so effing bad!’ I think she’s the one person that creates a safe environment for maybe him to be him.”

Although Peacemaker tries to examine the man behind the chrome helmet, the series will still have his fair share of fun-loving friends. Freddie Stroma plays Vigilante, a distinct attorney with limited healing abilities who will be joining Peacemaker. More than this, Peacemaker will also feature Eagly, a bald American eagle who is also his best friend and pet. The series is helmed by James Gunn who also claims that Eagly “steals the show,” providing some of the best moments from the series. 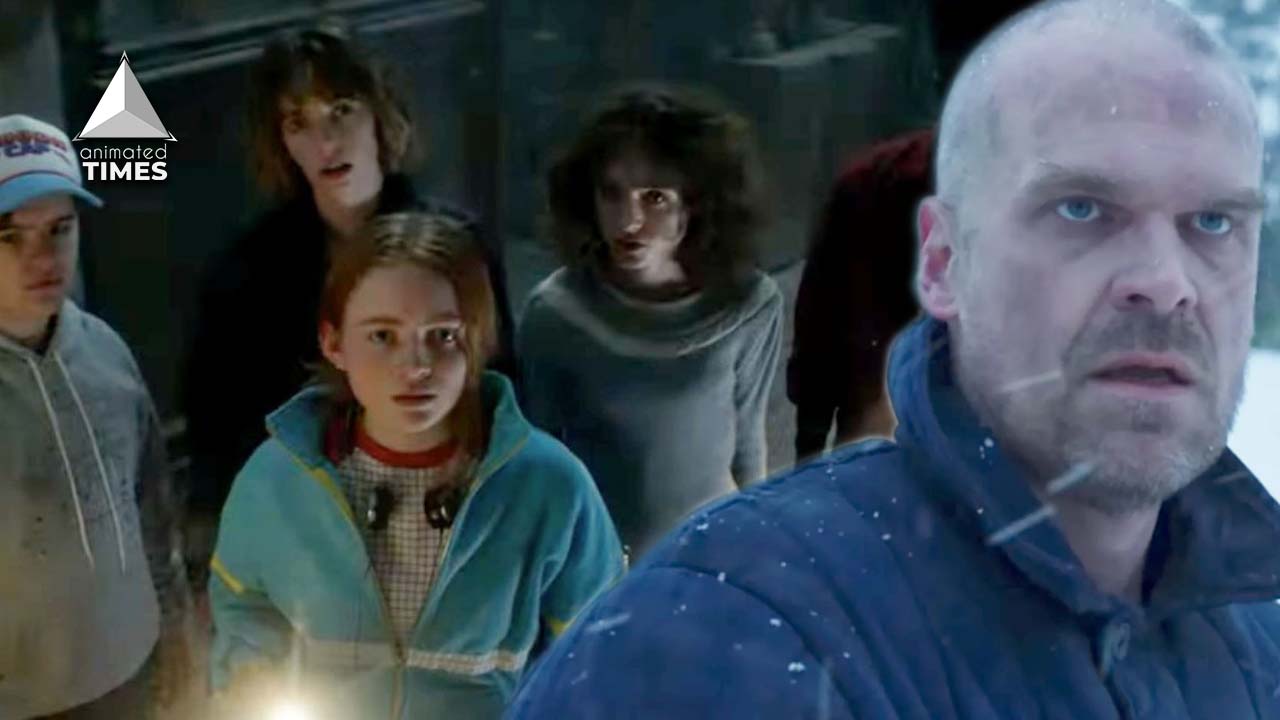 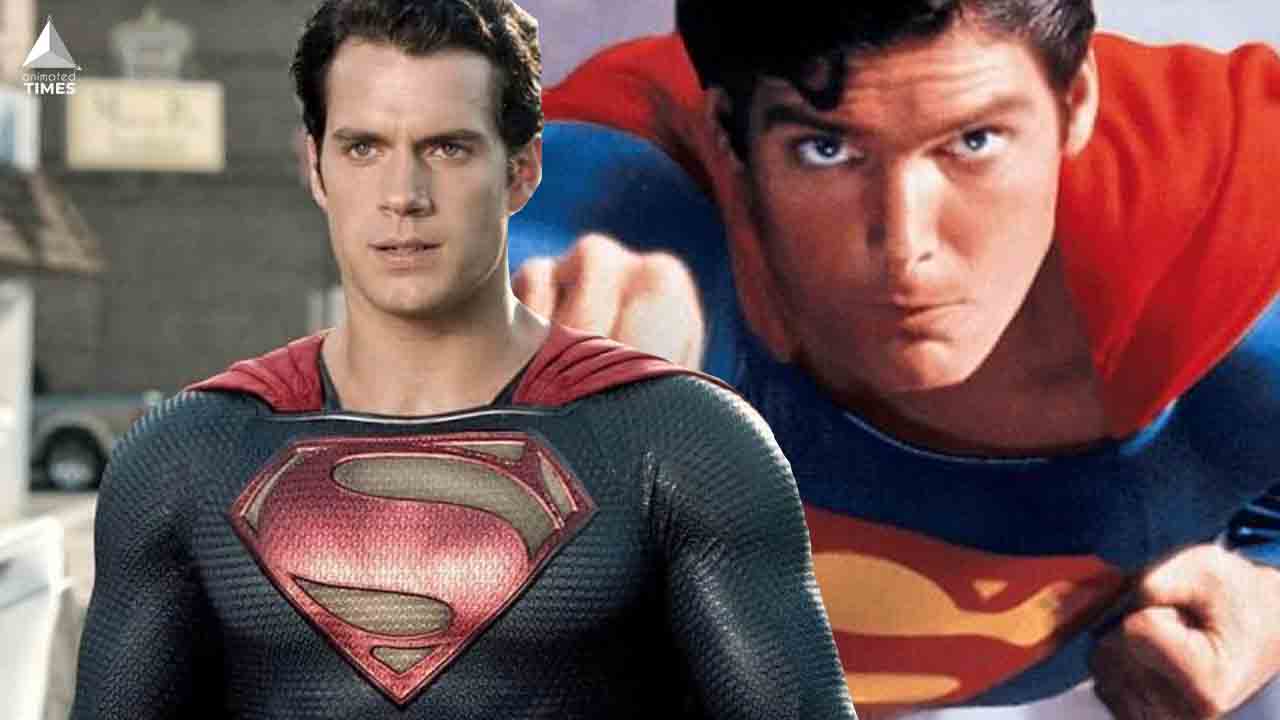 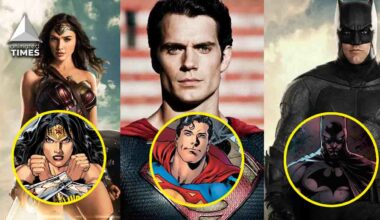 Read More
For the majority of its part, DCEU thrived towards keeping its on-screen characters look comic accurate. While it… 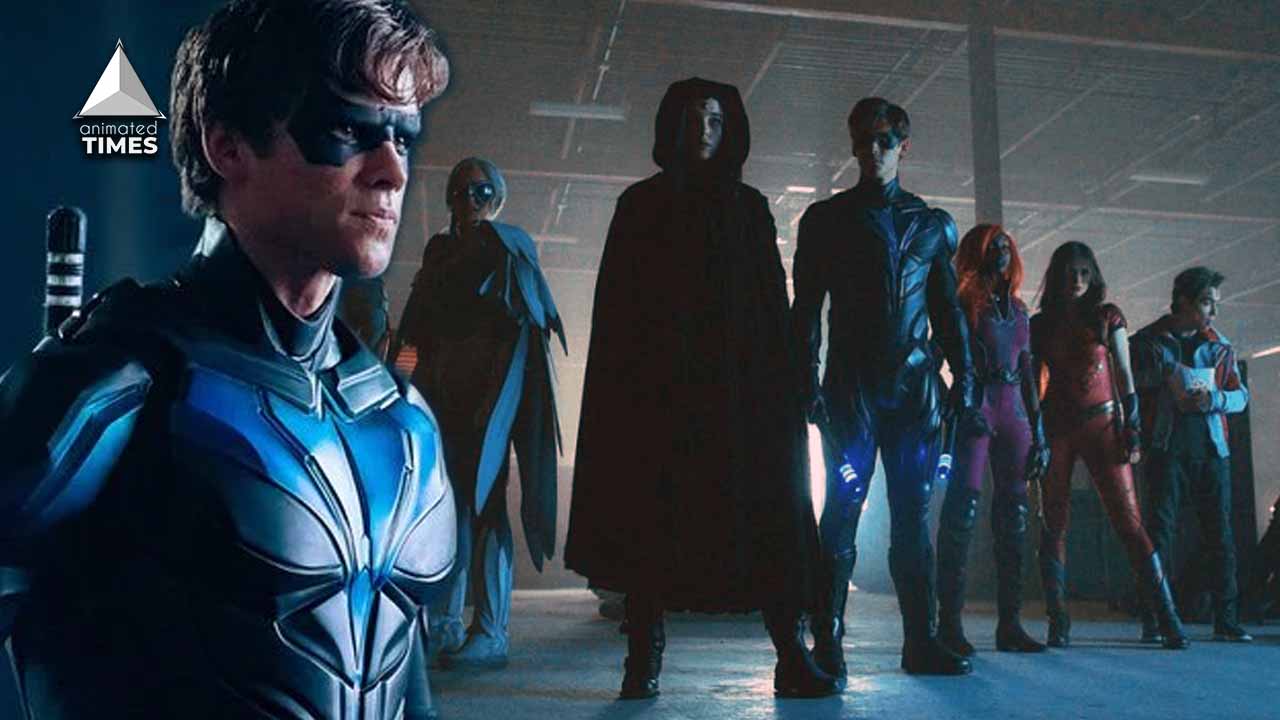