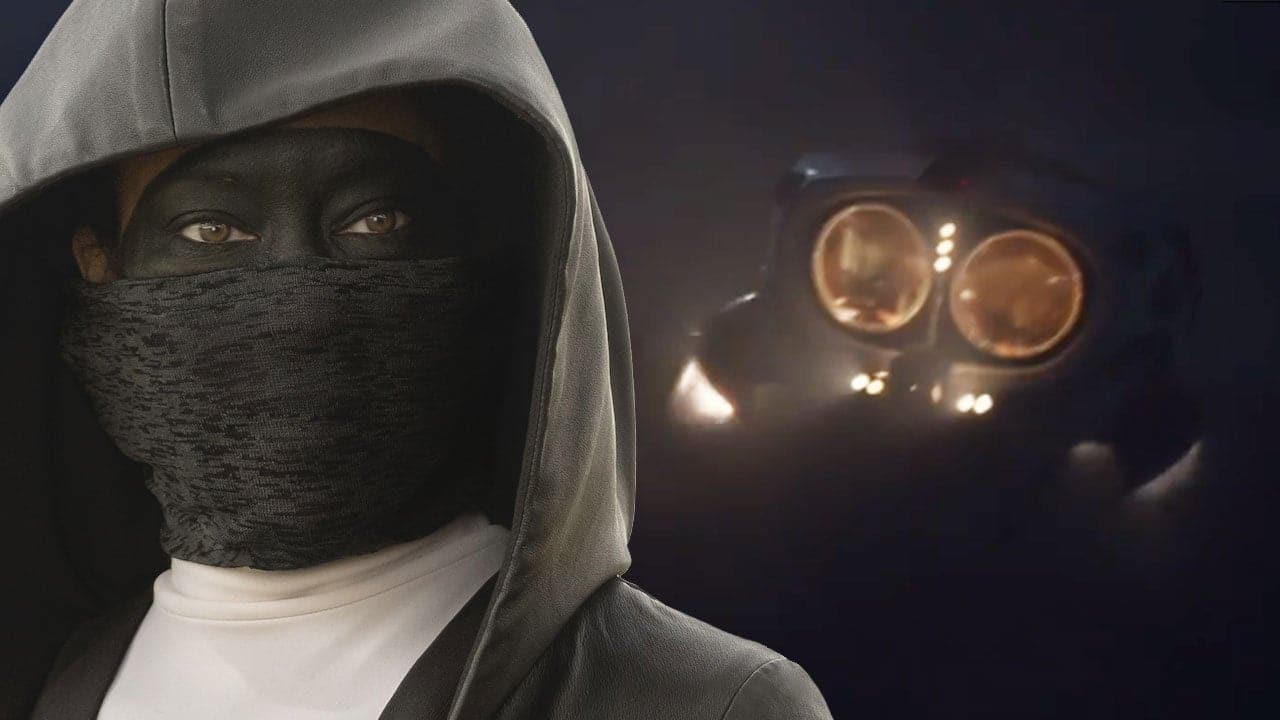 “She was killed by Space Junk” aired today on ‘Watchmen‘ on HBO. This episode finally revealed ‘Jean Smart’s’ entry as ‘Laurie Blake’. Episode unveils what happened to the rest of the cast and characters of the show. 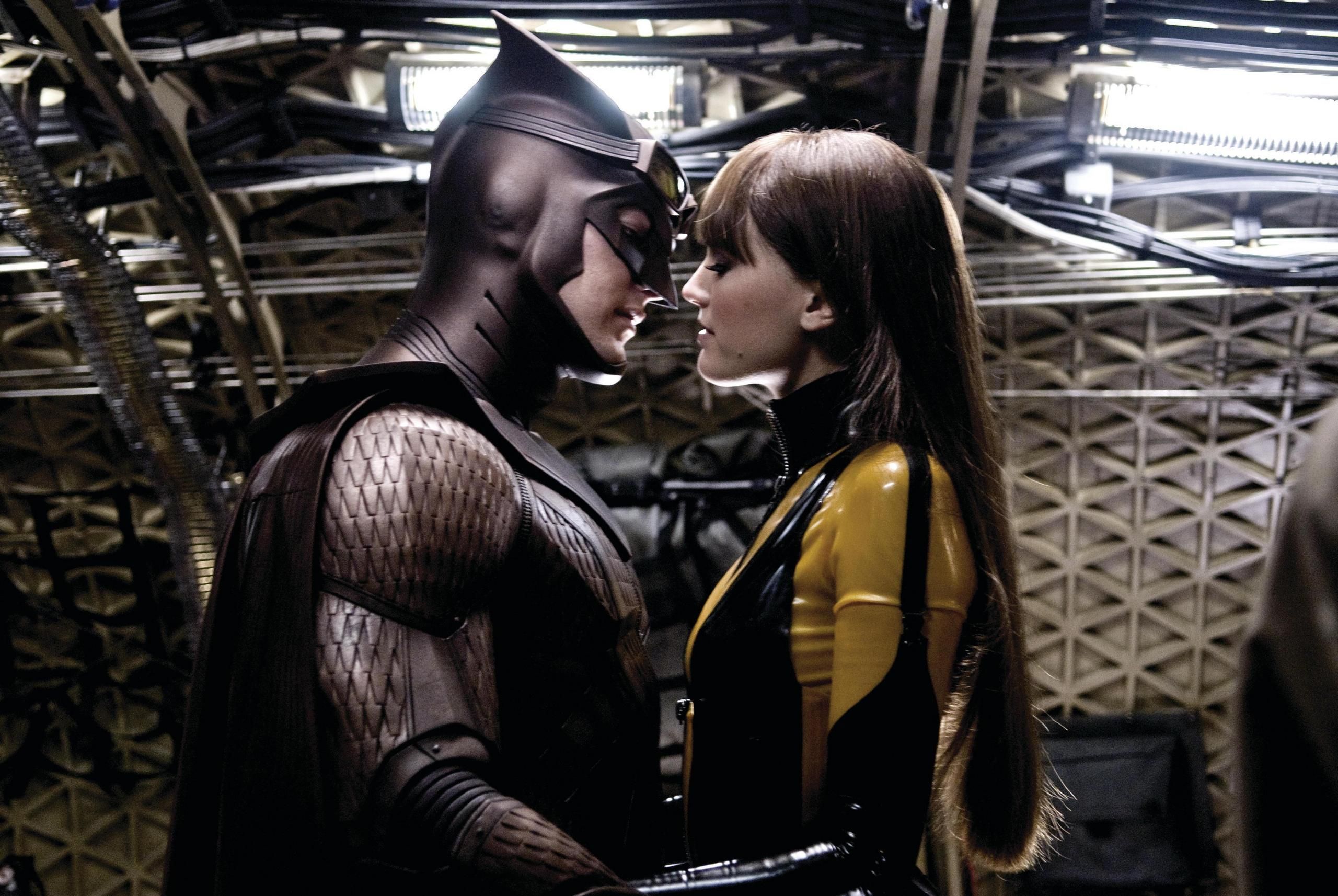 The episode showed about the lives of the heroes of the second group set in the 70’s. Doctor Manhattan is on Mars till now. Laurie is an FBI agent now. Ozymandias will play Jeremy Iron’s character. His character is mysteriously living in a mansion made out of clones. Nite owl had an affair with Laurie in the ’80s. The episode mainly focused on Laurie and gave little teasers about Nite Owl to the audience.

Specifics of the episode:

Senator Keene Jr. tries to persuade Laurie to work a case in Tulsa. The case was Judd Crawford’s murder. The senator takes a sneak peek at Laurie’s pet owl named ‘who’. Laurie, in the beginning, refuses to work the case. She says to the senator that if things don’t work out soon then he will fail at his dream of becoming of President. Then Senator lightly remarks, “You know, Laurie, the president can pardon anybody he wants. Anybody. He could even get your owl out of that cage.”

Interpretations of what the senator said:

The ‘owl’ is suggested to represent Dan. Dan was arrested in 1995. He was arrested for violating the Keene Act. The show’s website ‘Peteypedia’ explains it in the following way. Laurie and Dan continue their vandalism while Laurie takes on a new identity of the comedienne, after her late father. Laurie helped the cops after her arrest cut a deal. This made her win the FBI’s protection and favour. Laurie got out. What happened to Dan? Dan is still in prison. He refused to describe the event in Rorschach’s journal and neither was he willing to discuss the events of ‘Watchmen’.

What fans are most curious about is if they will continue seeing the character of ‘Nite Owl’. The series creator  (Damon Lindelof)  in an interview said that the character will not be recurrent in this season but no promises are made for future seasons.