Miracles do happen in real life not just in fairy tales or movies. Sinbad is beginning his road to recovery. The famous comedian-actor David Adkins has started showing signs of his recovery. His family shared his picture on social media sharing that he has become better than before. The comedian is re-learning to walk in his physical therapy.
It has been 2 years since he has been fighting the odds. His family shared about his recovery journey from the start. They even requested his fans for their support. The family has created a site for his fans, lovers, and supporters so that they could help provide Sinbad with some financial support for his medical treatment. It was merely a few months ago when Sinbad’s left body part stopped working. He wasn’t even able to hold his head up. But now things seem to be better.

Read more: Turning Red vs. Encanto: Who Did It Better?

Sinbad’s medical journey started in 2020. He was first struck by a stroke because of a blood clot traveling from his heart to his brain triggered him. After then he went through a thrombectomy session to remove the clot. But things didn’t stop there. Though after the therapy he was mobile and had some weakness. The issue was way bigger than it was thought to be.

Just another day a new blood clot was formed though it was half the size of the first one. He went through another thrombectomy and the therapy was successful. The seriousness of his medical case began. His brain started to swell and he was transported to ICU for his treatment.  His treatment went on for continuously nine months until he started showing symptoms of recovery. 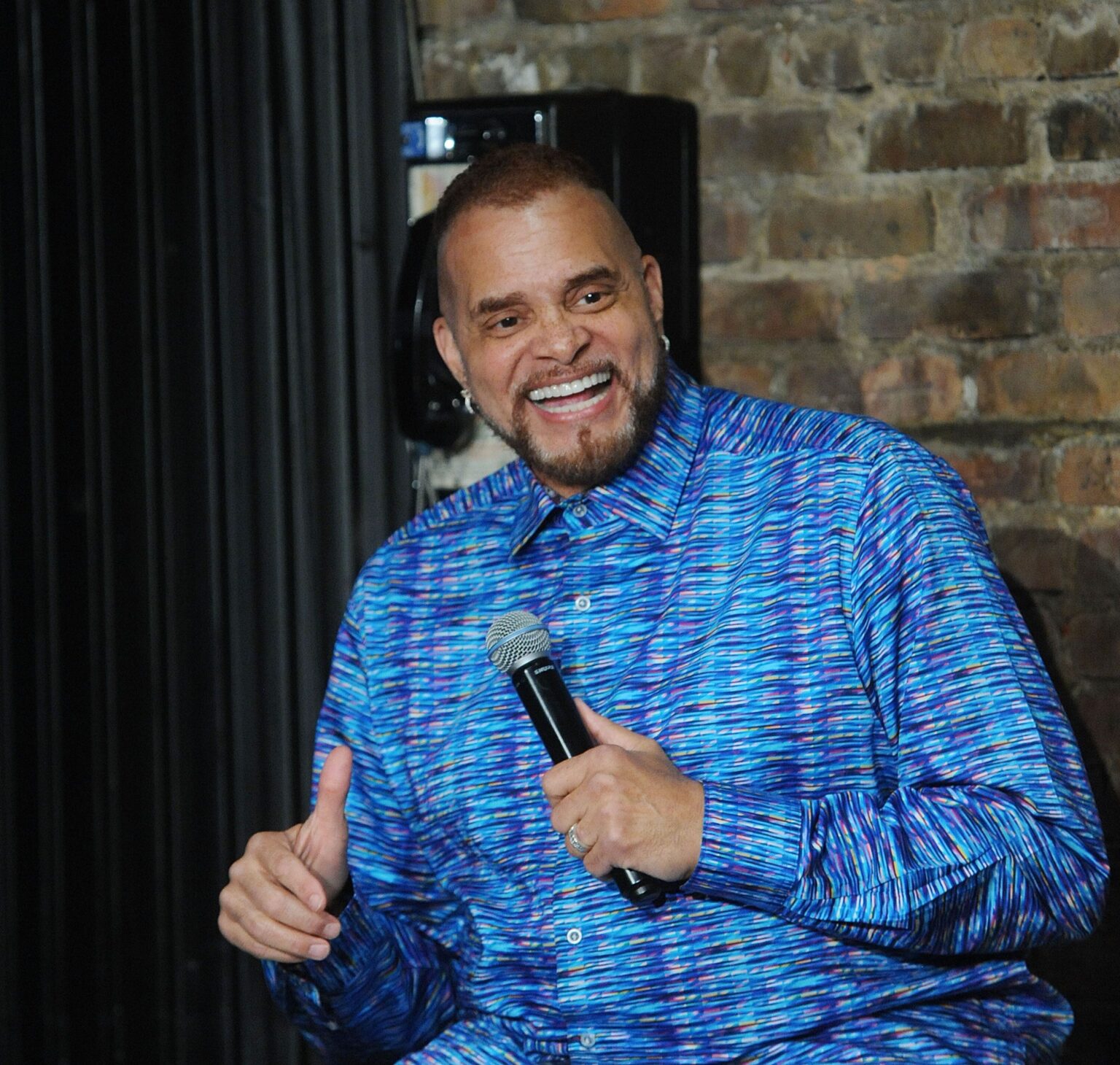 His family claimed,” Our hearts were devastated, the road to recovery became unclear and extremely difficult for the family to navigate…It wasn’t long before we realized he couldn’t move his left side or simply hold his head up. The more time passed, the more the family learned how much had been lost.”

The world seemed to fall for the family. It has been 2 years since the family is fighting through all the odds to save his life.

Read more: Disney’s Encanto: Why Bruno’s Visions Were Such A Bad Omen

The comedian continued to receive his therapy. He was fighting for every inch of his life. His limbs which seemed to be dead started to show some positive signs. He has started walking. But this 2 years of medical journey has hit the family with financial crises. The cost of his therapy is way too high and it’s getting tough for the family to repay the bills.

The money they got from insurance is not enough to cover his full medical cost. They requested Sinbad supporters to help them during their tough phase. They opened a donation page for people who would donate money for the comedian’s treatment. The family conveyed the message through Sinbad’s Instagram handle.

”Sinbad appreciates all the love and support you have shown him over the last two years. Many of you have asked for updates and if there is anything Sinbad needs or what you can do to help. As a result, the family has created a site where you can keep up to date with his progress and also provide an avenue for those who wish to give.”

His supporters and his admirers are hoping for his quick recovery. The family has already suffered enough.