Tom Brady and Gisele Bundchen’s divorce caused quite a lot of shock waves. The former NFL power couple had been married 13 years when they decided to call it quits. But their imminent separation had been speculated for months, ever since Brady announced his decision to ‘unretire’ from the game. The Tampa Bay Buccaneers QB had retired from the game after having had a fairly illustrious career spanning over a decade. But it didn’t sit right with the missus when Brady went back on his promise to make his family his first priority, and go back to his sport. Several people weighed in and took sides. Many believed that Bundchen should’ve been more forgiving and understanding but Candace Owens believed Brady was very much in the wrong here.

How Tom Brady messed up his perfect life

Candace Owens gave her two cents on the Tom Brady and Gisele Bundchen split on her podcast. Back in October, before Bundchen had officially filed for divorce but had been separated for months, the writer said on the Candace Owens Podcast,

“It’s very sad to me that it appears at least that being given the option to have had everything you wanted, to have had the amazing career he wanted, to have accomplished things that most people will never know. Who knows when Tom Brady’s record will be broken? But despite having everything, a perfect life, quite literally the model wife, that he is unable to do something that is selfless.”

The Blackout author then shared her idea of an ideal marriage,

“What marriage takes is selflessness… you have to renew that commitment to a person every day and say that I am not the bigger person in this relationship. Sometimes it’s you having to remove a little bit of yourself, sometimes it’s your partner and spouse who has to remove a little bit of themselves so that you can have this union that you can stay in sync.”

Further, she explained what Brady had done wrong according to her.

Also Read: “We really enjoyed our time together”: Tom Brady Entertains Potential Romance With Co-star After Divorce With Gisele Bündchen

Gisele Bundchen used to be the highest-paid model in the world at her time and had a thriving career. But she put it all on the sideline when she married the QB and decided to start a family with him. In a previous interview when there was no hint of a split between the couple, the former Victoria’s Secret angel had shared that at the time of marriage, Brady had promised to retire after ten years of playing and winning a Super Bowl, but despite winning multiple Super Bowls and playing for over a decade, he refused to retire.

Brady did retire in early 2022, only to go back on his word within weeks, thus causing an irreconcilable rift in his 13-year marriage. 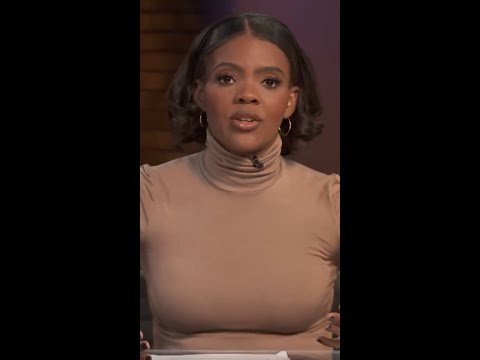