Bruce Helford, the executive producer of The Conners revealed the reason behind the absence of some characters from Dan’s wedding. 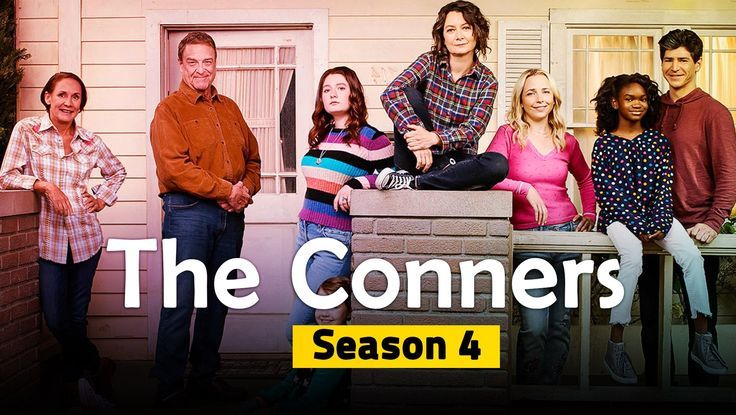 The executive producer of The Conners explained why some of the major characters were missing from Louise and Dan’s wedding. The spinoff featured a big plotline recently, dedicating an entire episode to the wedding of Louise Goldufski and Dan Conner. While she made her debut in season 1 and expressed what all she feels about Dan, Louise got an initial introduction as Dan’s friend from high school. After reeling from the passing of Roseanne, it took Dan years to embrace the idea of getting into another relationship.

Apparently, in The Conners season 4, the couple ended up walking to the other side of the aisle. However, the moment had its own complications as a tornado threatened to stop the ceremony. Also, it was Jackie who filled the minister’s absence. Even previously, it was Jackie who officiated for her brother-in-law. The ceremony even included some natural appearances from the cast members, some key characters from The Conners, and others.

In a recent interview, the executive producer of the show addressed the absences from the wedding ceremony. Helford revealed and confirmed that the tornado wasn’t intended to point at Roseanne. The executive producer also talked about why characters like Chuckie Mitchell and Beverly Harris were not present at the ceremony.

“There were a couple of things: First, the availability of the actors. James Pickens Jr., for instance, has this really hardcore schedule over on Grey’s Anatomy, and it’s very hard for Estelle Parsons to travel right now, so that was all in the midst of the discussion… There would have been a lot of those people, but they weren’t available. We also had in mind that we didn’t want to crowd the stage during COVID” Helford said.

Some of the other characters that didn’t make an appearance in the ceremony included Crystal and Geena. As Helford echoed, the ABC sitcom had a constraint on including characters during the filming due to COVID-19.