This weekend Hellboy will be back with a vengeance as it hit the theatres. If the film’s continued marketing is any indication, the film will live up to its R rating! On the eve of the movie’s debut weekend, ComicBook.com had an exclusive reveal of a new Hellboy poster, which promises fans a hard R rating. We see Big Red himself standing large front and centre with a fiery sword…Excalibur, perhaps?

With many brutal scenes set to unfold in the two-hour film, the poster is sure to point out that “little Hellboys and Hellgirls must be accompanied by an adult.” 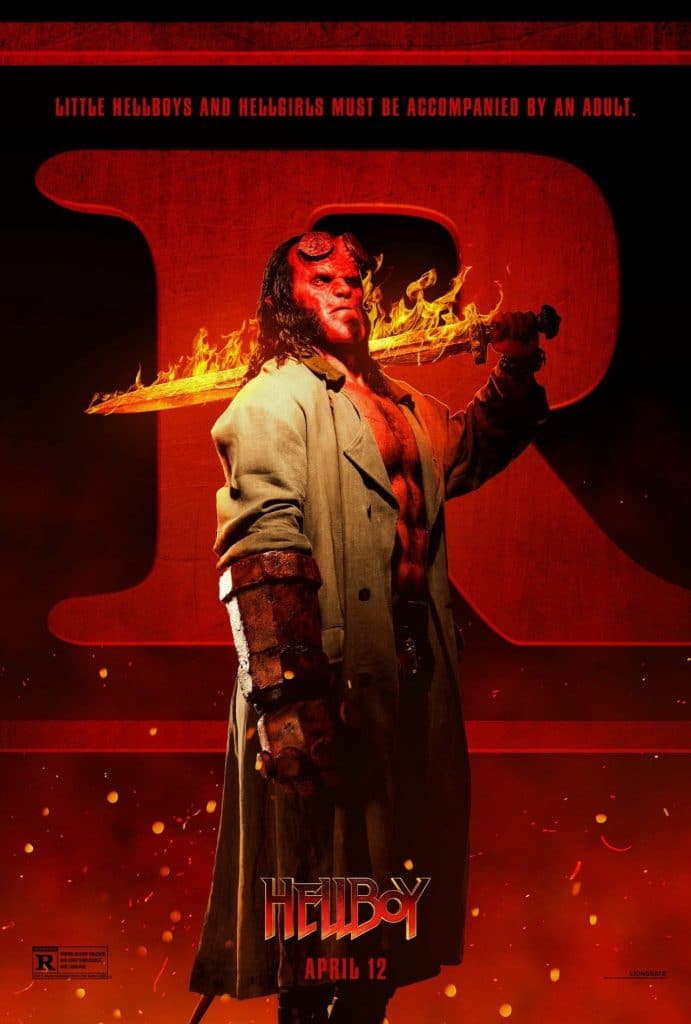 David Harbour previously talked about the movie’s hard R-rating. He said there wouldn’t be any shortage of blood and slaughter throughout the reboot. He also added:

“There’s really a sense that you’re actually killing things, even if they are giants or monsters,” Harbour says. “You’re chopping their heads off, you’re bathing in their blood and you’re feeling the complex feelings of actually cutting the heart out of another thing. We’re taking the time to deal with the fact that Hellboy is a killer. He’s a weapon.”

In a previous interview, Hellboy’s director Neil Marshall said that they’ve been able to take the cuffs off and make is a more comic-accurate experience.

“We’ve been granted permission to do it R-rated, which for me is just like taking the cuffs off. It’s like, okay, so now we can just make the movie we want to make.”

Hellboy is all set to hit the theatres today.

Are you going to check out the Hellboy reboot this weekend? Let us know your thoughts in the comments below! 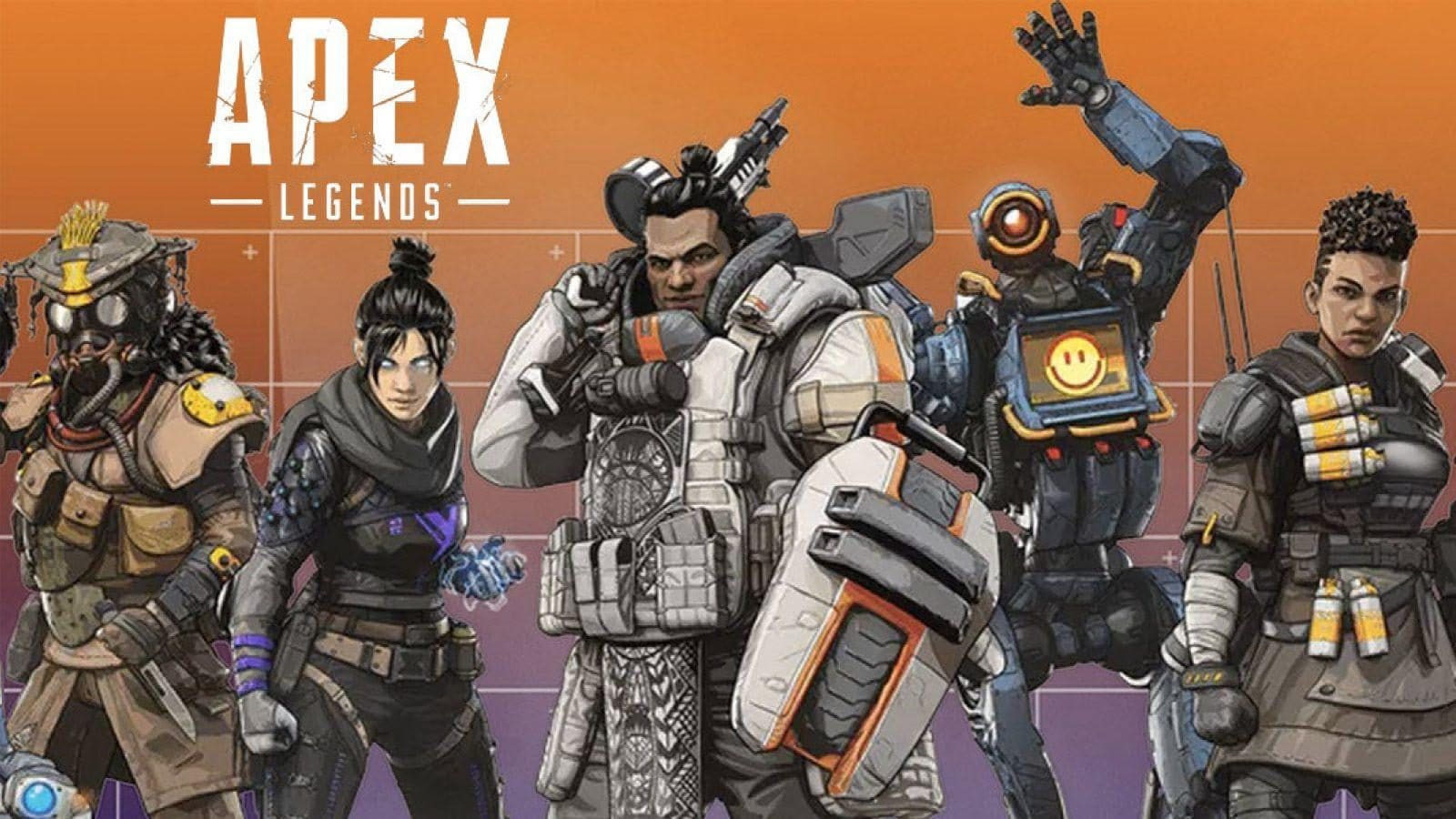