Ryan Reynolds is pulling out all the stops for Aviation Gin, and his latest ad for the liquor had some fun with one of the most notable details from Justice League. In the ad, he asks “does drinking Aviation Gin make you feel like a superhero?”, followed by him drinking a cup of gin. It’s important to note that at this point he has a full mustache, but after he drinks the gin the mustache is gone. His lower face and mouth then start to shift a bit, showing that a mustache used to be there, a jab at League’s much-criticiszed CGI job on Henry Cavill’s face after they had to remove his mustache from Mission Impossible. Now the Superman star has responded, and it’s perfect. 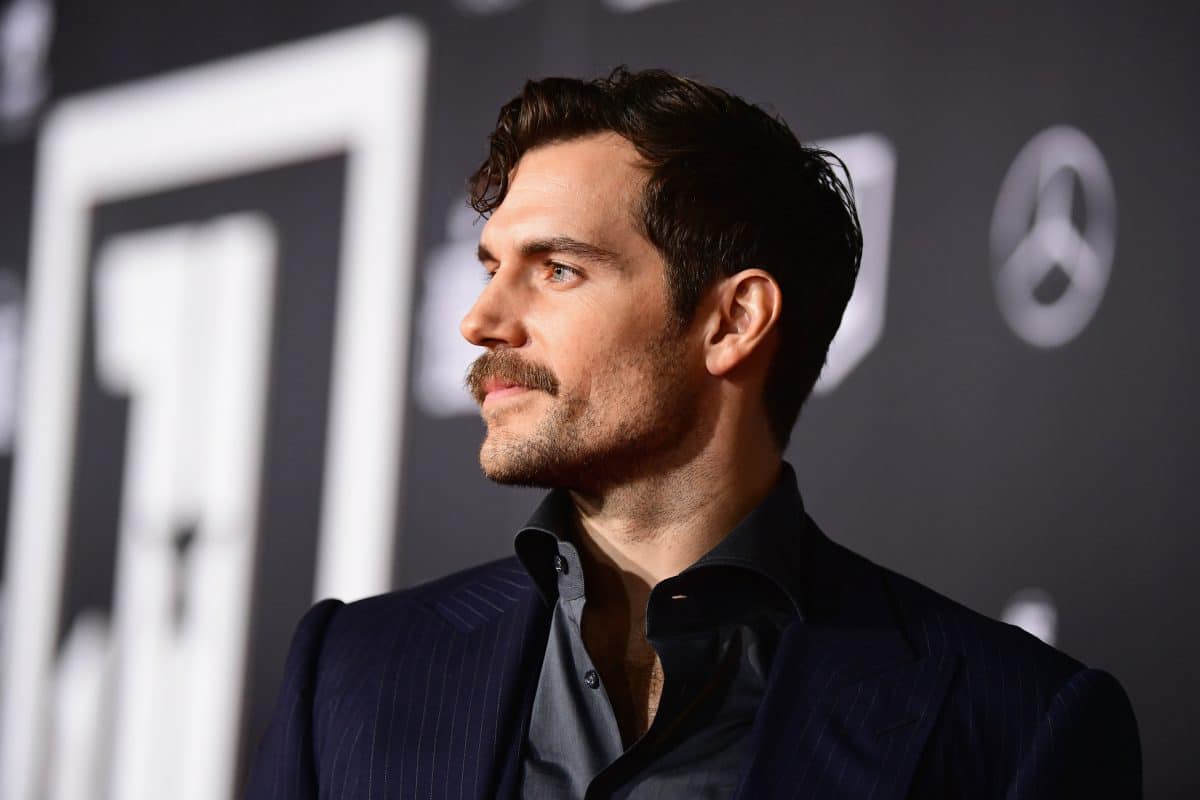 Reynolds posted the video with the caption “Honestly, I’m so sorry about this. @aviationgin @movember”, and it got several great responses. The best one though is from Cavill, who added the comment “Can’t CGI the pain away….make mine a double”, nodding to all the blowback that came from the whole ordeal in Justice League.

You can watch the full ad below.

Reynolds is no stranger to taking jabs about a previous DC movie, though half the time he was the one jabbing in projects like Deadpool

and Deadpool 2. He’s moved on from Green Lantern just fine, and Cavill is about to move into new pastures as well with his role as Geralt in The Witcher, and you can find the official description for Netflix’s The Witcher below.

About The Witcher new upcoming webseries on the Netflix

“Based on the best-selling fantasy series of books, The Witcher is an epic tale of fate and family. Geralt of Rivia, a solitary monster hunter, struggles to find his place in a world where people often prove more wicked than beasts,” Netflix said. “But when destiny hurtles him toward a powerful sorceress, and a young princess with a dangerous secret, the three must learn to navigate the increasingly volatile Continent together.” 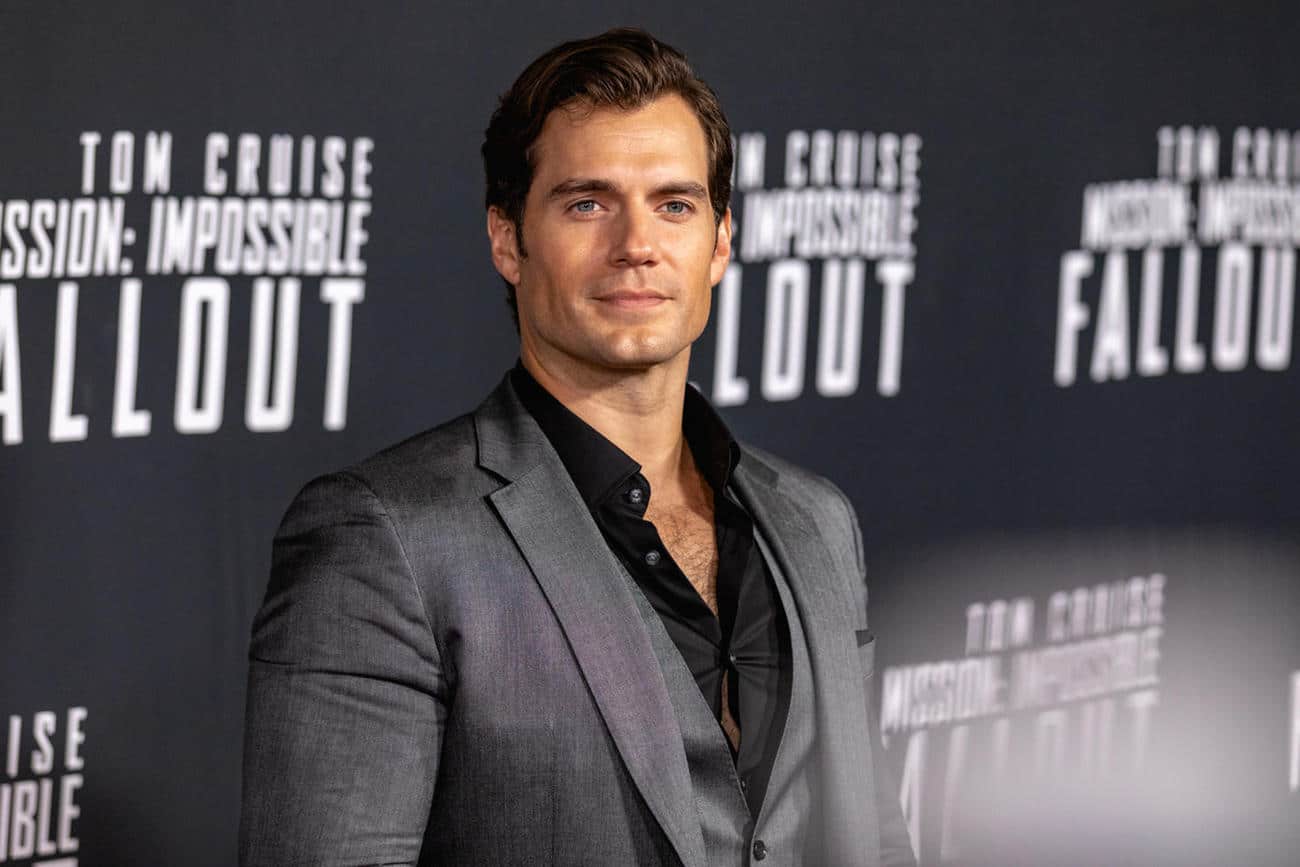