In Biography: Bobby Brown, the famous singer opened up about his relationship with Janet Jackson. He kept on blushing while discussing his relationship. He admitted that he had a big crush on Janet. The singer also mentioned that he liked everything about her – her smile, her body, her dance moves, and her laugh. On the other hand, Janet Jackson never mentioned anything about her relationship publically. It was only depicted in Bobby’s biopic earlier in 2018.

Related: Celebrities Who Have Co-Starred We Wish Were In A Relationship

We Didn’t Have A Long Relationship – Bobby Said

We didn’t have that long of a relationship. The reason me and Janet broke it off is because she couldn’t be with a man like myself. I’m from the projects. I’m hood. Her father wouldn’t allow her to be with someone like me. Janet was the crush of my life.

But luckily, when the couple broke up, Bobby Brown found the love of his life – Whitney Houston.

Related: Popular Celebrities Who Are Hated By Fans For Their Relationship Choices

In Biography: Bobby Brown, the singer also discussed his and Madonna’s relationship. He laughed while mentioning

With that being said, Bobby echoed in an interview that Madonna and he met via some mutual friends.

We ended up going to the studio and the next thing I know, there was some strange things happening to me. It was kind of weird, but, you know, memorable.

Biography: Bobby Brown is available to stream on Roku. 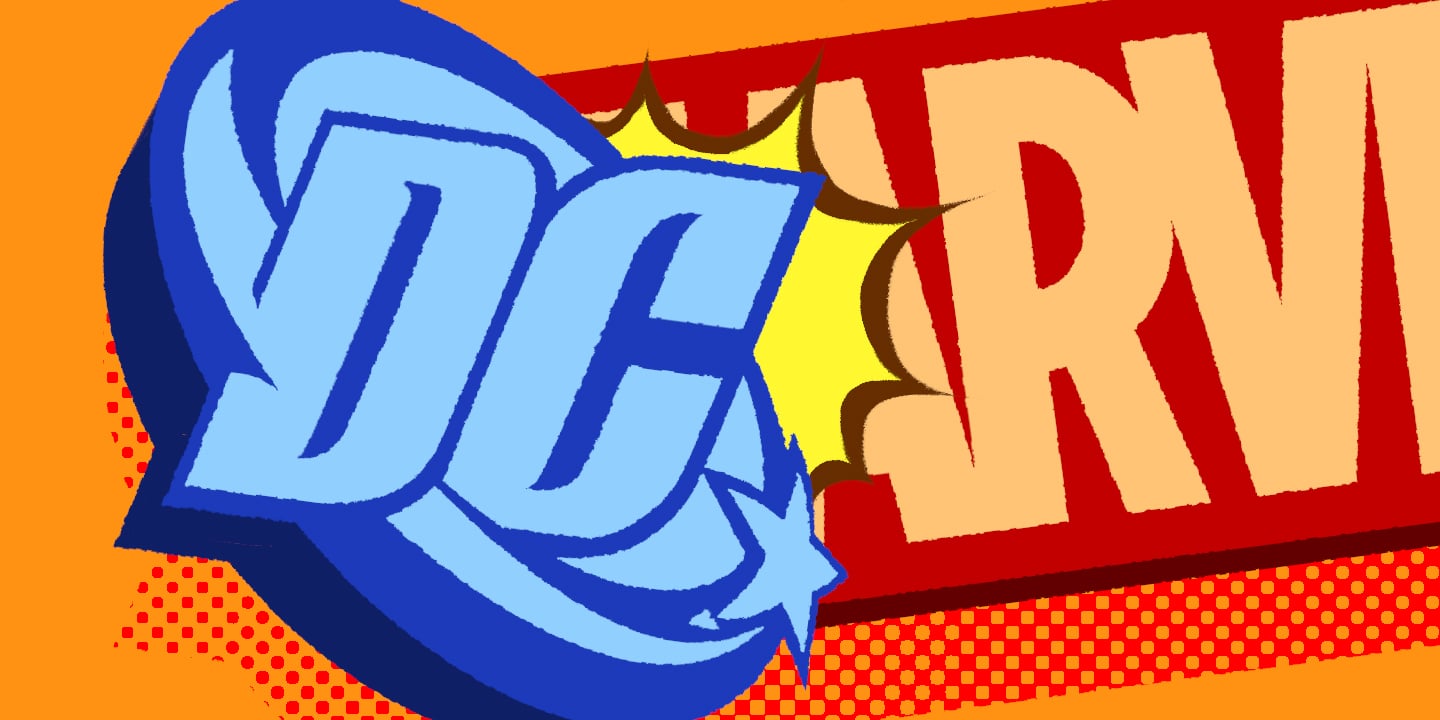 Read More
After all, the not so good theatrical production of Justice League is just not what many individuals would… 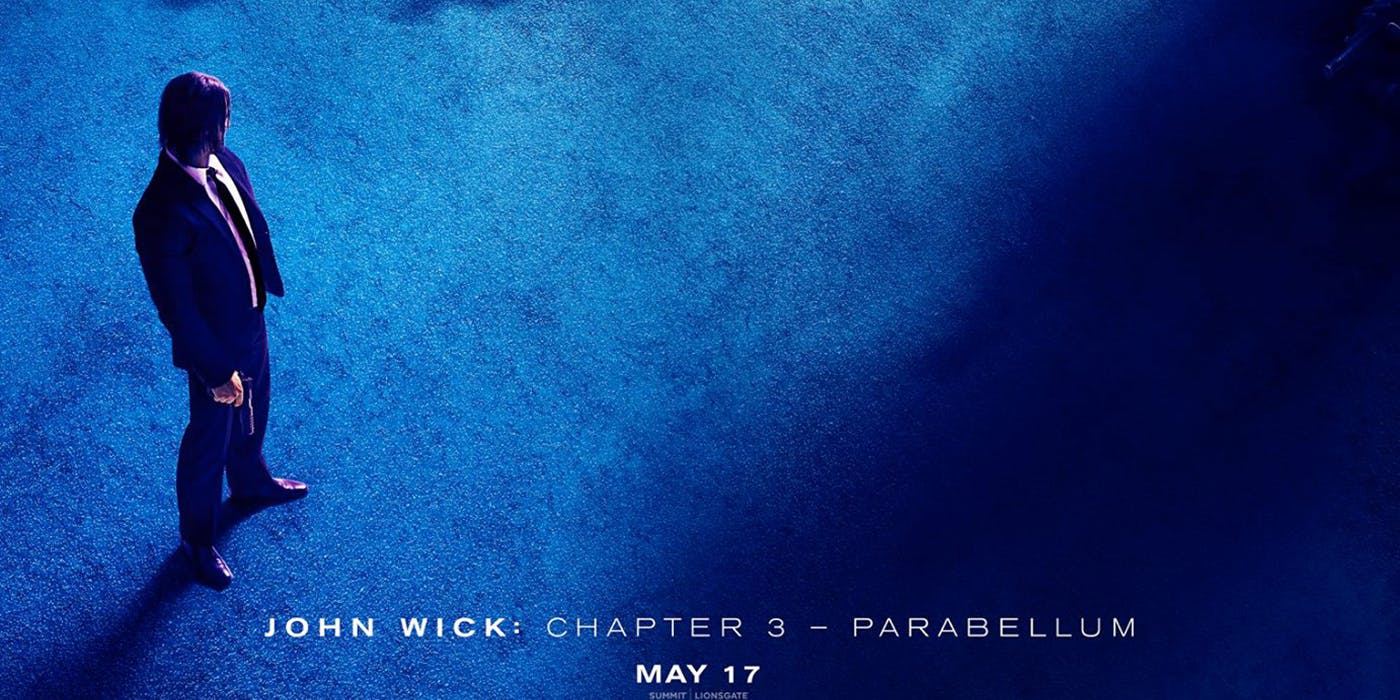 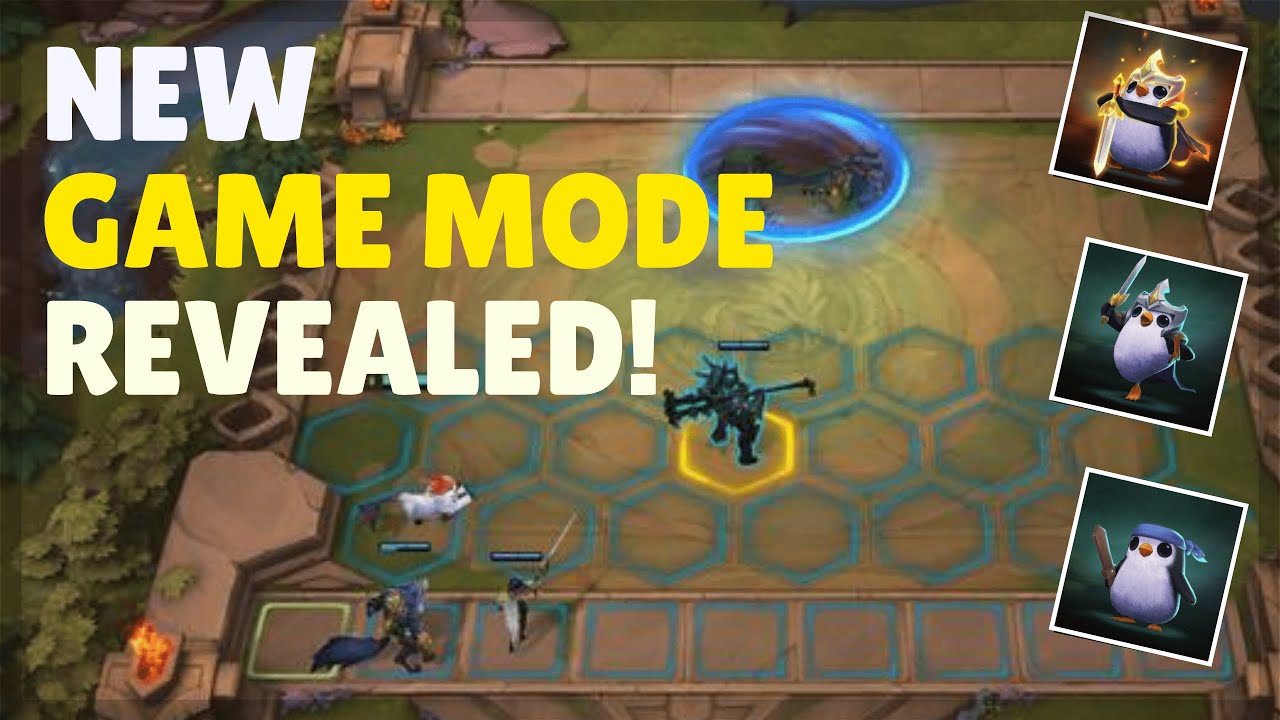 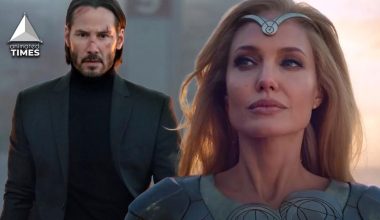