Many Supergirl fans got surprised when in a post-credits scene, The CW dropped its first real look at “Elseworlds” in a scene that revealed a bit of chaos that’s coming in the Arrowverse crossover, including a serious body count of DC heroes.

After the events of “Bunker Hill”, The CW dropped a shocking stinger: viewers are taken to a decimated Earth-90 where the bodies of DC heroes are shown all over the place. While a few heroes are easily identifiable, others are a bit difficult to recognise. However, among all, there’s one hero who has survived: John Wesley’s 1990 Flash.

He crawls towards a mysterious book that we have seen in “Elseworlds” promos only for The Monitor to pick it up and declare the failures of the heroes who are now all going to die. The Flash quickly ran away before the flames from the book could overtake him, although what happened to Earth-90 remains a mystery.

The “Elseworlds” crossover will kick off on Sunday, December 9 and the synopsis gives a few more clues about the other mysteries like Barry Allen and Oliver Queen. For now, we know that something has led to the destruction of Earth-90 which has major implications for the Arrowverse.

We went through the scene carefully to try and identify each of the dead heroes. Read on. 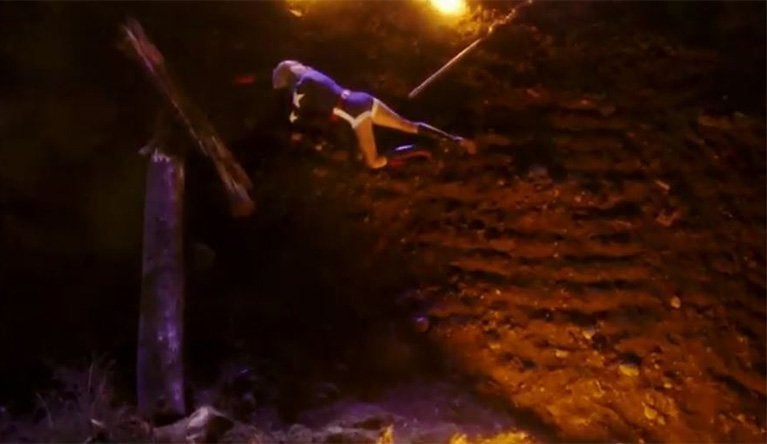 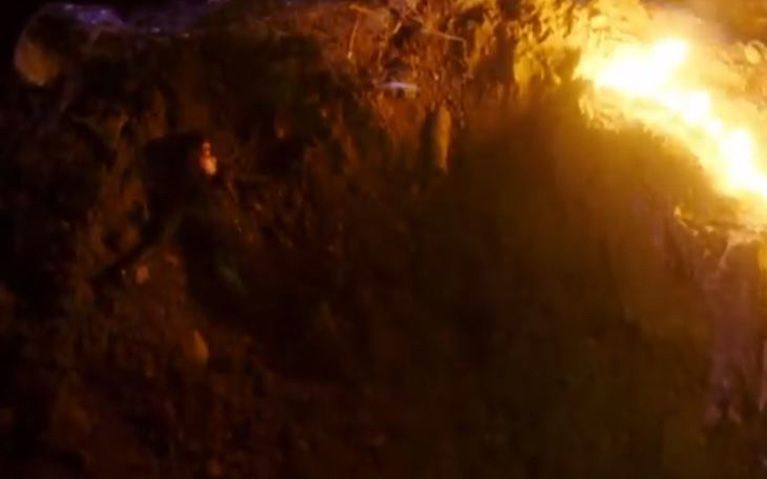 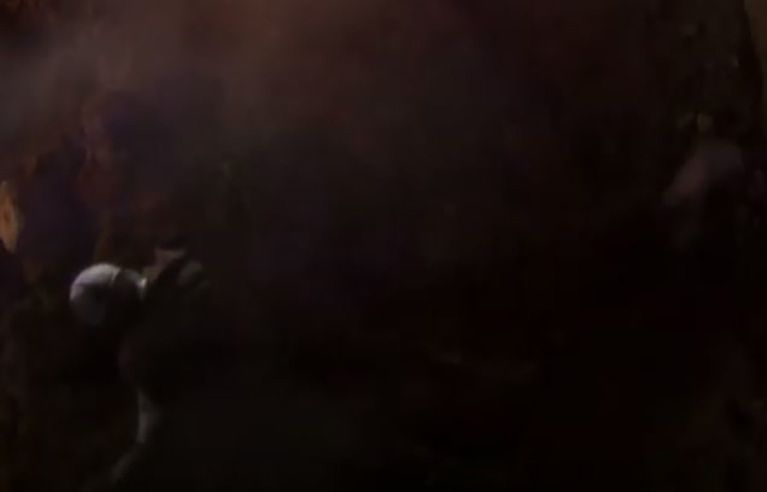 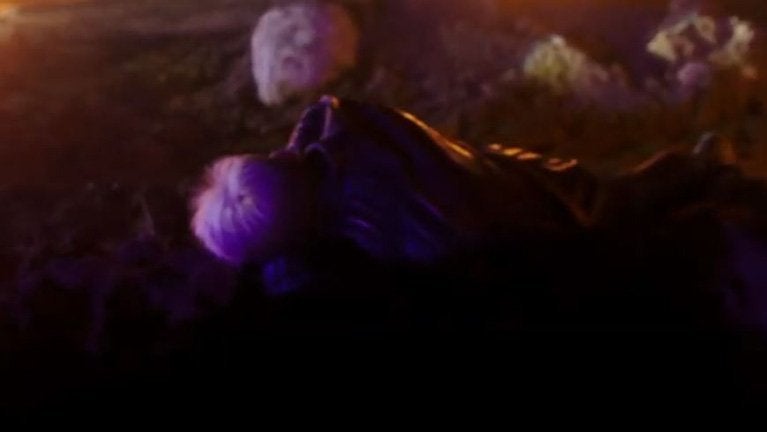 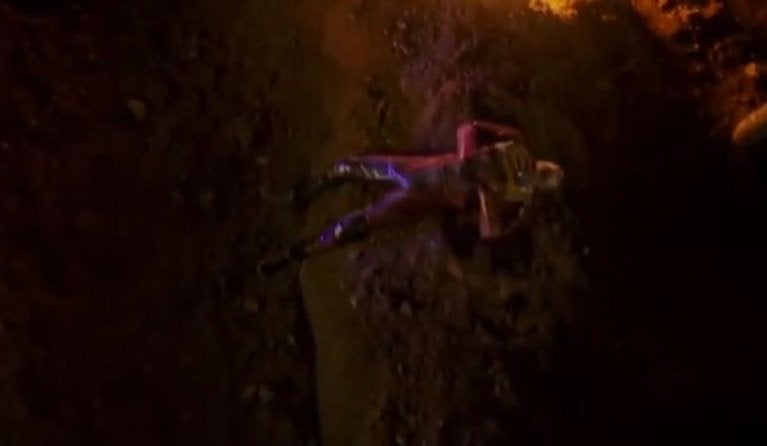 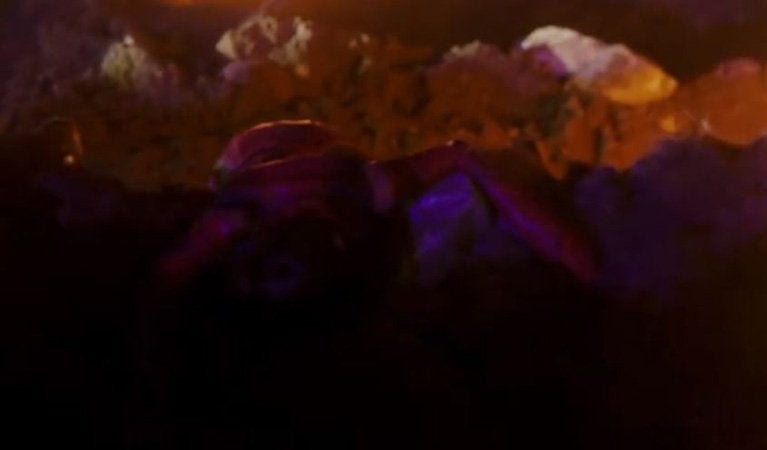 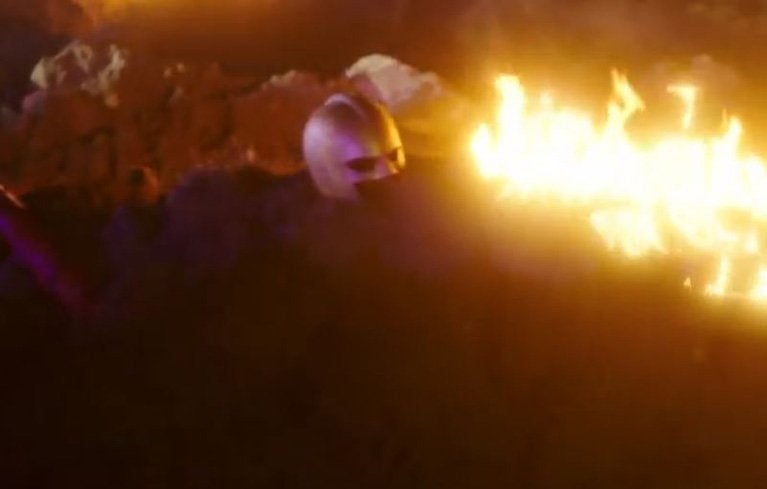 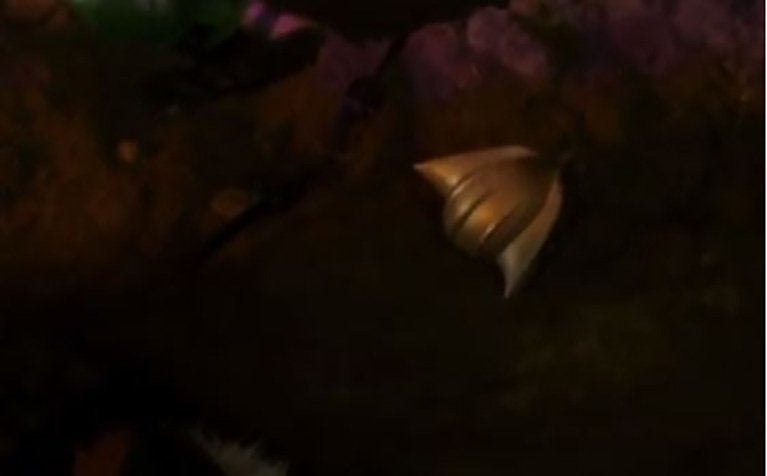 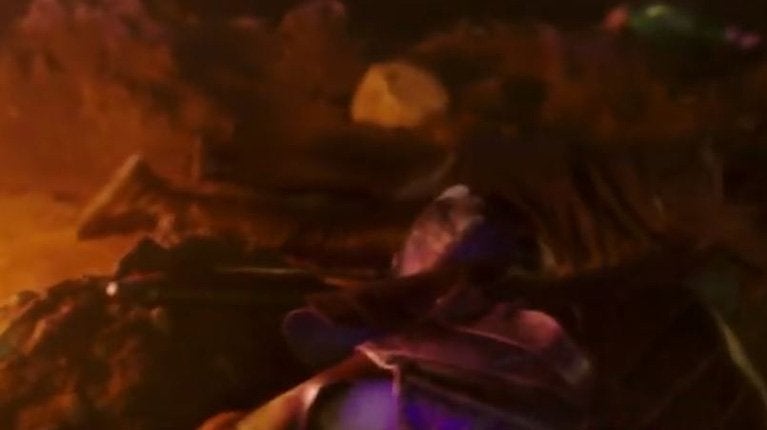 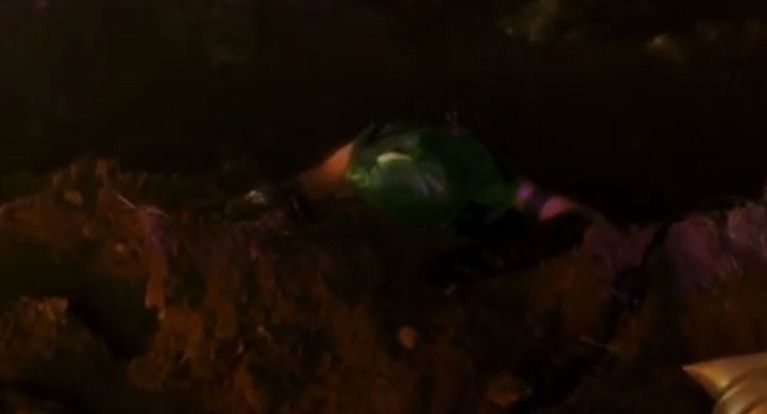 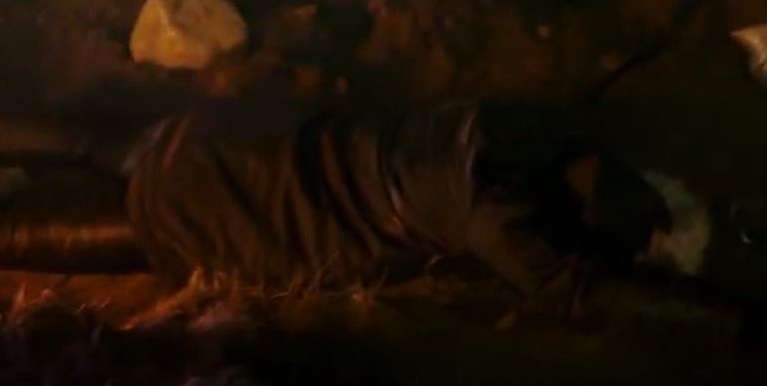