Rescheduling of release dates that started in 2020 is still not over yet, as Disney announced some delays for the MCU projects in 2022 and 2023. 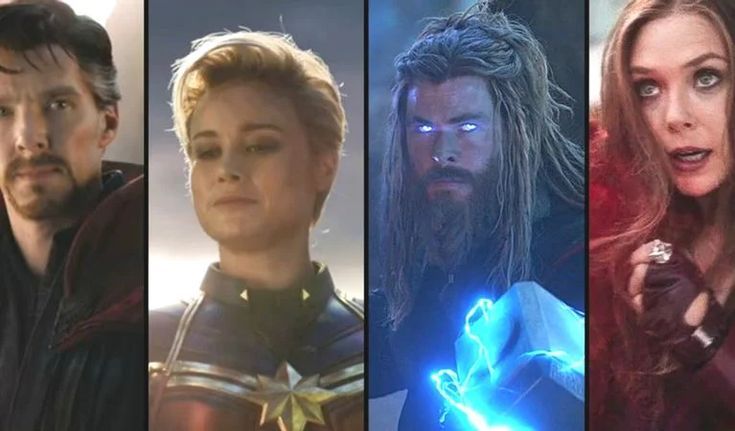 The last couple of months, especially after the outbreak of the global pandemic, rescheduling and reshuffling has made Disney delay six Marvel projects and remove two from the calendar. The Marvel Cinematic Universe is popularly known for its plotted schedules as its projects are dependent on one another for the continuation. That is why the year 2020 showed up as a major hurdle between the franchise and the releases. After so many re-adjustments and re-scheduling, the Marvel Cinematic Universe has managed to get settled with a definite schedule.

Disney+ shows like The Falcon and the Winter Soldier and WandaVision inaugurated the year. But apparently, the series didn’t worked well as a MCU film. Black Widow after undergoing multiple delays, was finally released along with Shang-Chi and the Legend of the Ten Rings in September. For the rest of 2021, Marvel Studios has two more releases, namely Spider-Man: No Way Home and Eternals.

On the other hand, Marvel Cinematic Universe’s 2022 and 2023 calendars are quite messed up as of now. Disney has delayed six upcoming MCU films, starting with Doctor Strange 2. While Doctor Strange in the Multiverse of Madness was scheduled for a March 2022 release, it is now shifted to May 6, 2022. With that said, Thor: Love and Thunder were supposed to be released on May 6, 2022, but it will now hit theaters on July 8, 2022. Similarly, Black Panther: Wakanda Forever was all set to release on July 8, 2022, but it will now release on November 11, 2022. At last, The Marvels will arrive on Feb 17, 2023, followed by Ant-Man and the Wasp: Quantumania on July 28, 2023.

In this regard, it won’t be very difficult to blow a Marvel fan who was eagerly anticipating all these projects, but it’d be more of a surprise for everyone at this point. Not anyone’s fault but the global pandemic has forced the production studios to make such decisions and Marvel Studios is no exception.