There has been recent confirmation that director Ava Duvernay’s New Gods movie will feature Darkseid. He is a character who was created nearly 50 years ago by Jack Kirby. Comicbook fans will know that Darkseid or Uxas is one of the biggest villains not just in the DC Universe but in comics in general. Him coming to the silver screen should be a huge event in itself. However, the biggest issue the Warner Bros. film will come up against is the cinematic presence of Thanos, Marvel’s own menace.

Thanos is virtually a household name thanks to Avengers: Infinity War and Avengers: Endgame, but he was introduced in the comics as little more than a Darkseid clone. The general audience on the contrary, will instead see Darkseid to be a copy of Thanos. This is because both the villains have similar features, like being villains chiseled from seemingly stone, their helmets and having universe altering MacGuffins (the Infinity Stone vs. The Anti-Life Equation). But there are ways DuVernay’s New Gods can distinguish Darkseid from Thanos and find a better villain in the dictator or Apokolips.

One thing fans will understand is the difference in the basic characters of Darkseid and Thanos. He represents fascism and has a goal of eradicating all individual will save his own. So while Thanos might be inevitable, Darkseid is the end itself. This quintessential dictator quality could be portrayed in the suppression of opposing views and forcing Apokolips to conform to the world within Darkseid’s mind. Thanos on the other hand felt a sort of duty in regards to the actions he was doing but Darkseid does it all for just himself.

Darkseid’s Full Power Should Be Shown

Thanos is undoubtedly the most powerful villain who has appeared in the Marvel Cinematic Universe so far. But despite that, his onscreen portrayal is pretty weak. Moreover, without the Infinity Gauntlet that weakness turns out to be even greater. On the contrary, a well written Darkseid should be able to slap away even the likes of Superman. Moreover, his individual powers include omega beams which can follow its intended target unlike Superman’s heat vision which travels in a straight line. This will also serve to differentiate DC’s villain from that of Marvel’s.

Backstory is one area where Darkseid should be able to triumph. New Gods can and should delve into the epic, biblical nature of its pantheon. This backstory will help flesh out the title characters and explain the enmity between Highfather and Darkseid. This will be act as a contrast to Thanos since he had most of his backstory glossed over or changed completely from the comics.

New Gods is being directed by Ava Duvernay with as script by DuVernay and Tom King. New Gods has no release date or cast announcements.

To know more about Darkseid and how powerful he is, click on the video below: 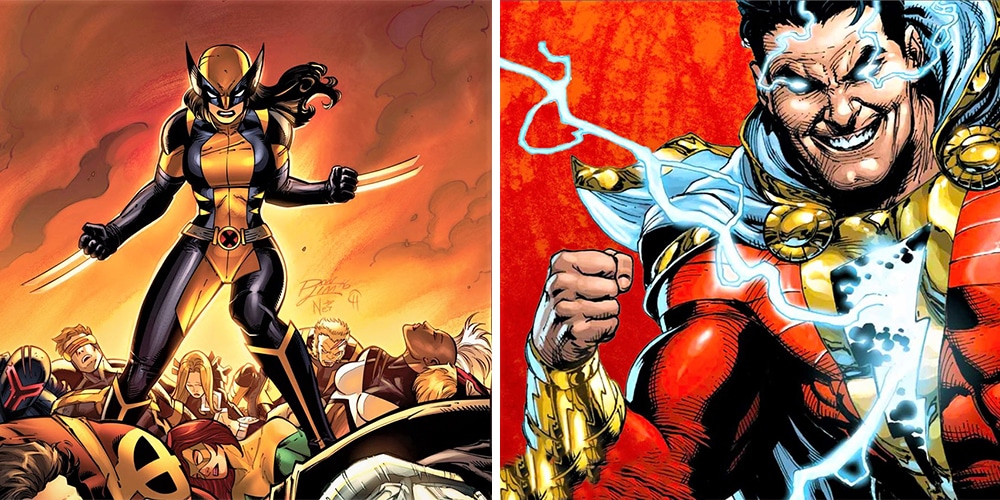 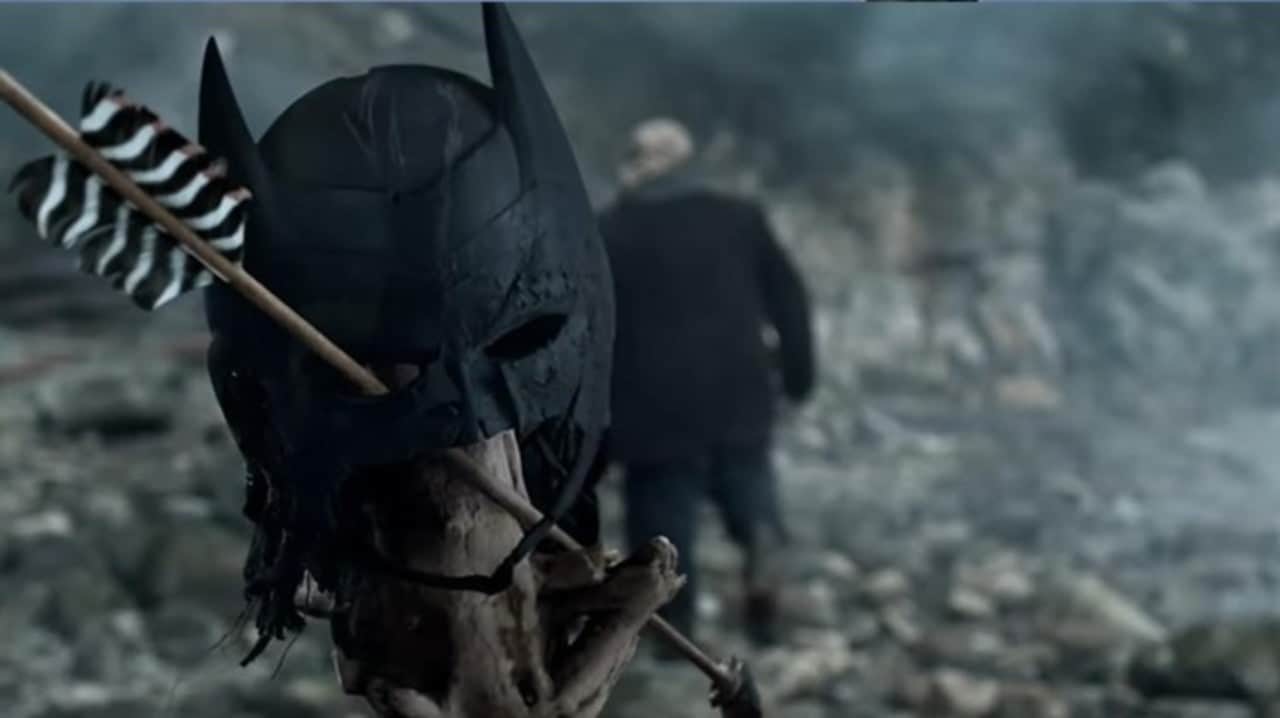 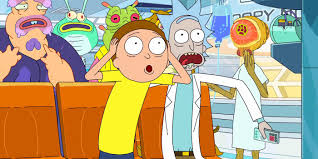 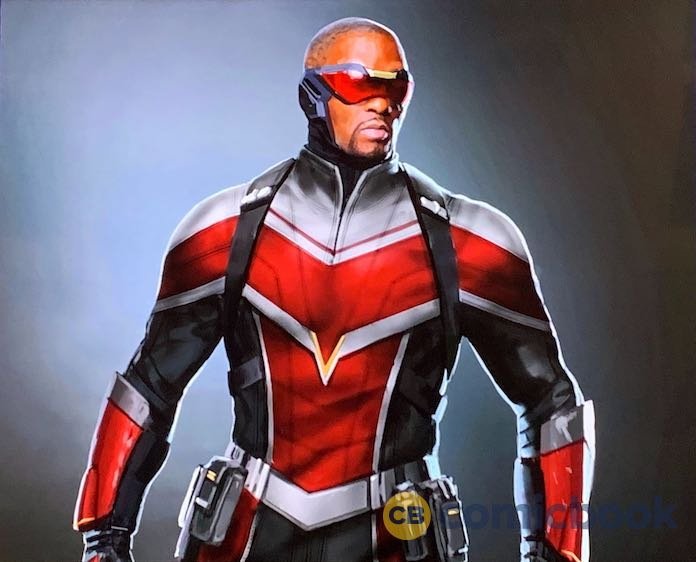